Skip to content
HomeLifestyleCristiano Ronaldo will text me asking why Gary Lineker said Lionel Messi is better than him, reveals Rio Ferdinand

Lineker famously prefers the Barcelona forward over Ronaldo, suggesting in 2020 that the debate is 'not even close'. 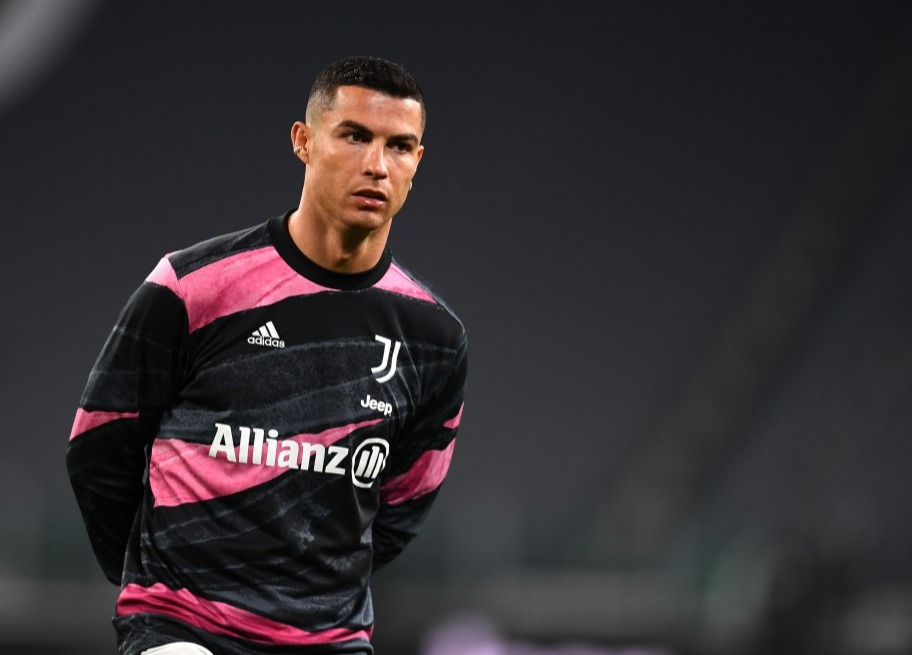 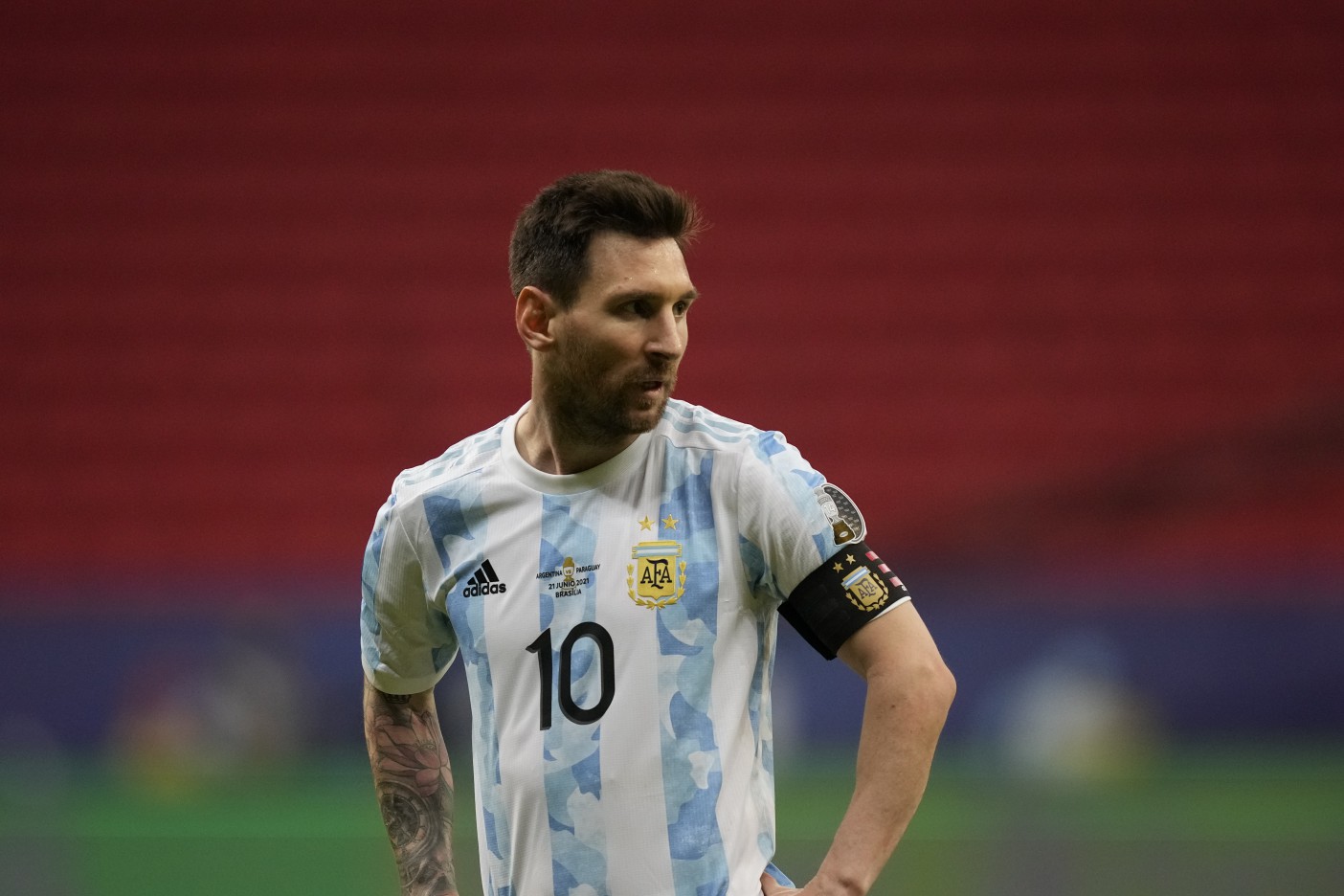 Ferdinand and Lineker discussed Ronaldo's prowess on the BBC's coverage of Portugal vs France, alongside Frank Lampard.

And touching on CR7's competitive nature, Ferdinand hinted that the Portugal striker will not be happy with Lineker's opinion of him.

Ferdinand said: "He (Ronaldo) was an obsessed human in terms of becoming the best.

"He's a phenomenal player but someone who thinks about everything in the game to get every little bit out of himself.

"It's a great example and he uses negativity as fuel. You (Lineker) say Messi is the better out of the two. He will text me saying 'why has he said that?'

"It's his competitive nature and you need that to be the best."

The debate over whether Ronaldo or Messi is the best player in the world, or indeed the greatest of all time, has rumbled on for years. 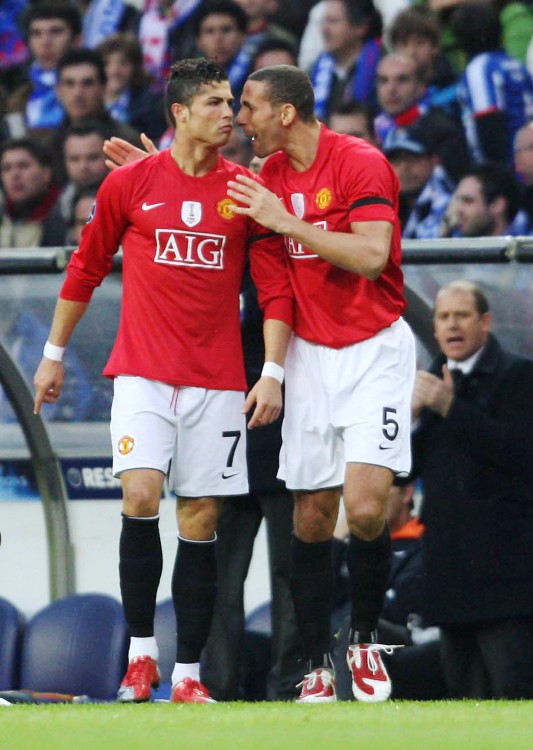 Ronaldo has won the Ballon d'Or fives times, one less than rival Messi, but his last title came in 2017.

And the pair's rivalry has also declined slightly as a result of Ronaldo's switch to Serie A in 2018.

But Barcelona are plotting an extraordinary move to pit the pair against each other once more, as they are keen on signing Ronaldo this summer.