PORTUGUESE authorities have searched the home of leading agent Jorge Mendes as part of an investigation into allegations of tax fraud.

Following revelations made to Football Leaks by hacker Rui Pinto, the Public Prosecutor's Office is currently in the first phase of a major operation to uncover what could be millions in unpaid tax euros. 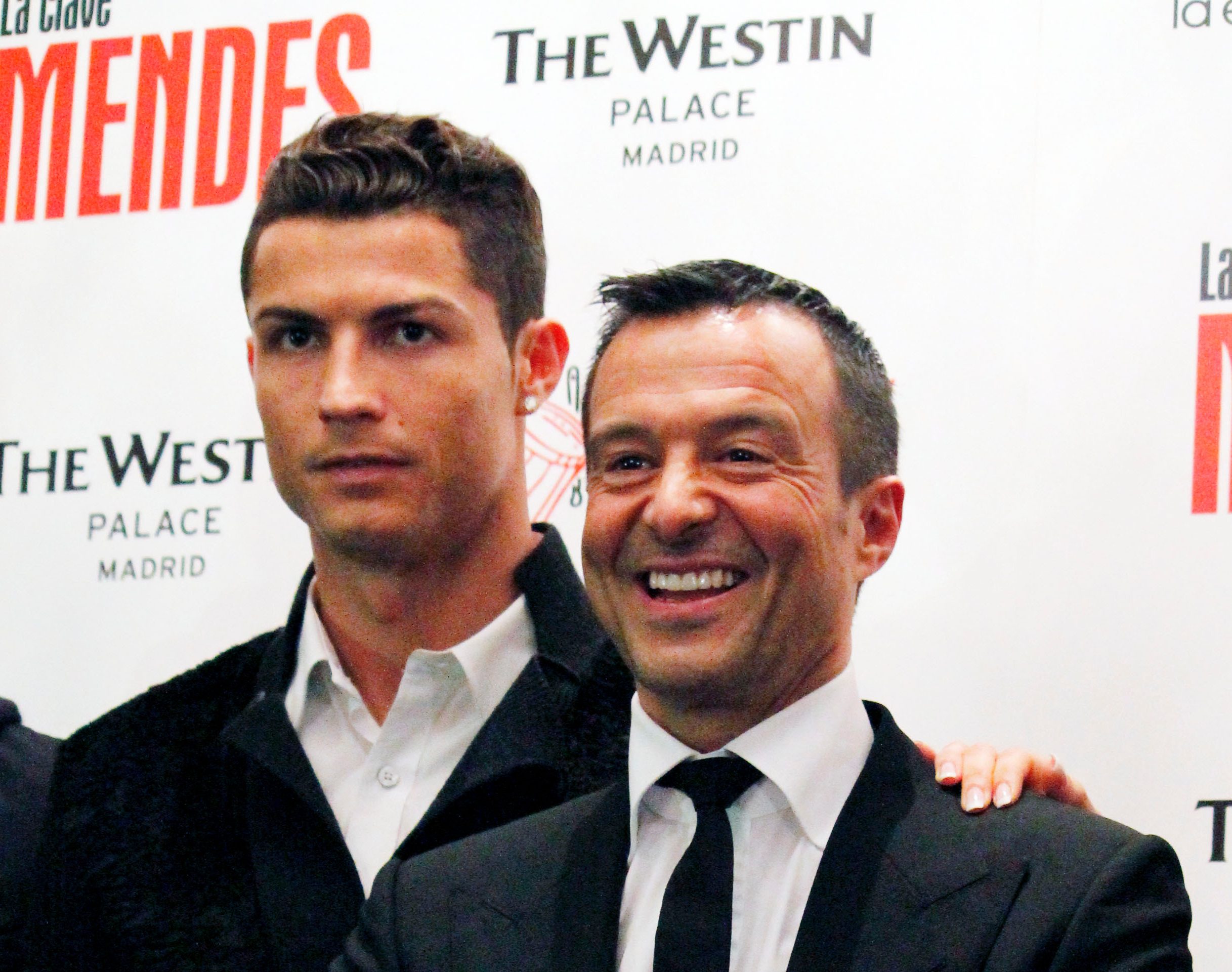 On Wednesday, the offices of Mendes' company Gestifute in Porto and Lisbon were searched by police along with his two residences in Porto.

According to Sabado, the agent of Cristiano Ronaldo is under investigation along with Carlos Osorio de Castro, who acts as the Juventus star's lawyer.

Police are said to have been searching for documents relating to image rights contracts.

It is alleged that certain players' economic rights were not properly reported to tax authorities, inflating costs to evade paying the proper level of tax.

Some 50 searches are reported to have taken place on Wednesday.