Skip to content
HomeLifestyleCrystal Palace ‘panto villain’ Wilfried Zaha calls for booing to stop as he reveals: ‘Everyone hates me’ – The Sun

WILFRIED ZAHA believes he has been set up as the Premier League's pantomime villain and urged fans to stop booing him.

The Crystal Palace talisman reckons everyone hates him due to his reputation for diving. 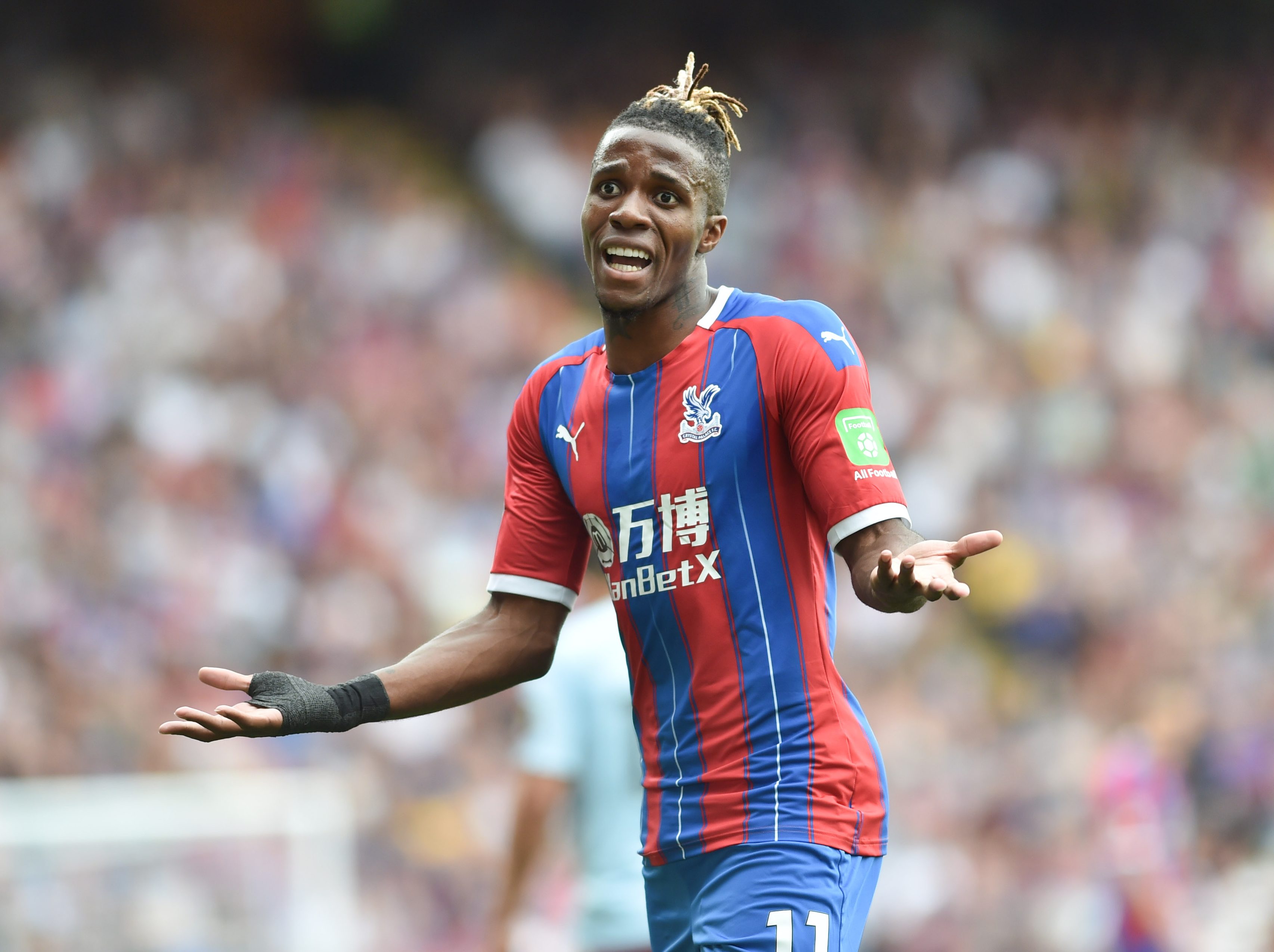 It was revealed that the Eagles attacker was the most targeted man for fouls in the Prem.

He is also the biggest target for toxic abuse from trolls on social media.

The former Manchester United winger said: "I’ve had so many messages where people are saying, ‘I hope you die’.

"I’ve been depressed until that point but you just have to be mentally strong. I get hundreds of abusive messages a week.

“For some reason, I’m that pantomime villain that every club hates. Every team. We played against Colchester. I’ve never played against them before, I go on and I get booed. I’m thinking, ‘You don’t even know me, why are you booing me?’

"If I’m going off with crutches…that’s not a compliment. ‘Yeah, but you’re one of the best players so take him abusing you as a compliment’.

"It doesn’t feel nice for me so why would I have to have this thick skin? I’m the only player being booed.

“Even Brighton, I got sent a video where they’re singing on a train, ‘Zaha’s got malaria.’ This is the stuff I get all of the time.”

Then there is the abuse Zaha – who missed out on an £80million move to Everton last summer – suffers on the pitch every week.

In an interview with The Times, he said: "We play against other teams and, for an hour, I’ve got the West Ham fans chanting, ‘Too s*** for England’.”

“I got called a n***** on my Instagram. The boy wanted so much attention, but I just blocked him, so he’s come to me on another Instagram account, ‘Unblock me, you beautiful man’.

“When I’d just burst on to the scene, I was getting crazy messages before a game, saying, ‘I hope you break your leg’ and ‘Go back to the slums of Croydon, I hope your mum gets cancer’.”