Cuba Gooding Jr. waved at reporters as he arrived at Manhattan Supreme Court Thursday for a hearing in his sex abuse case — wearing a mask with “Black Lives Matter” printed on the inside.

After a lengthy hiatus from the courthouse due to the coronavirus pandemic, the mask-clad Academy Award-winner had to submit to a temperature test before heading through the court’s magnetometers.

Once in the courtroom, he briefly slipped off one side of the mask, exposing the writing, before reattaching the ear loop.

At the proceeding, both sides are expected to argue over what testimony will be precluded at the trial, which is slated for September.

The “Men of Honor” actor is charged with six misdemeanor counts of sexual abuse and forcible touching stemming from the allegations of three accusers.

He was first busted after allegedly squeezing a 30-year-old woman’s breast in June 2019 at the Moxy Hotel in Times Square, and then two additional accusers came forward.

He was first busted after allegedly squeezing a 30-year-old woman’s breast in June 2019 at the Moxy Hotel in Times Square, before two additional accusers came forward and he was charged with pinching the buttocks of Tao Downtown server Natasha Ashworth in October 2018 and subjecting a woman to “sexual contact without consent” at LAVO Nightclub on the Upper East Side one month earlier. 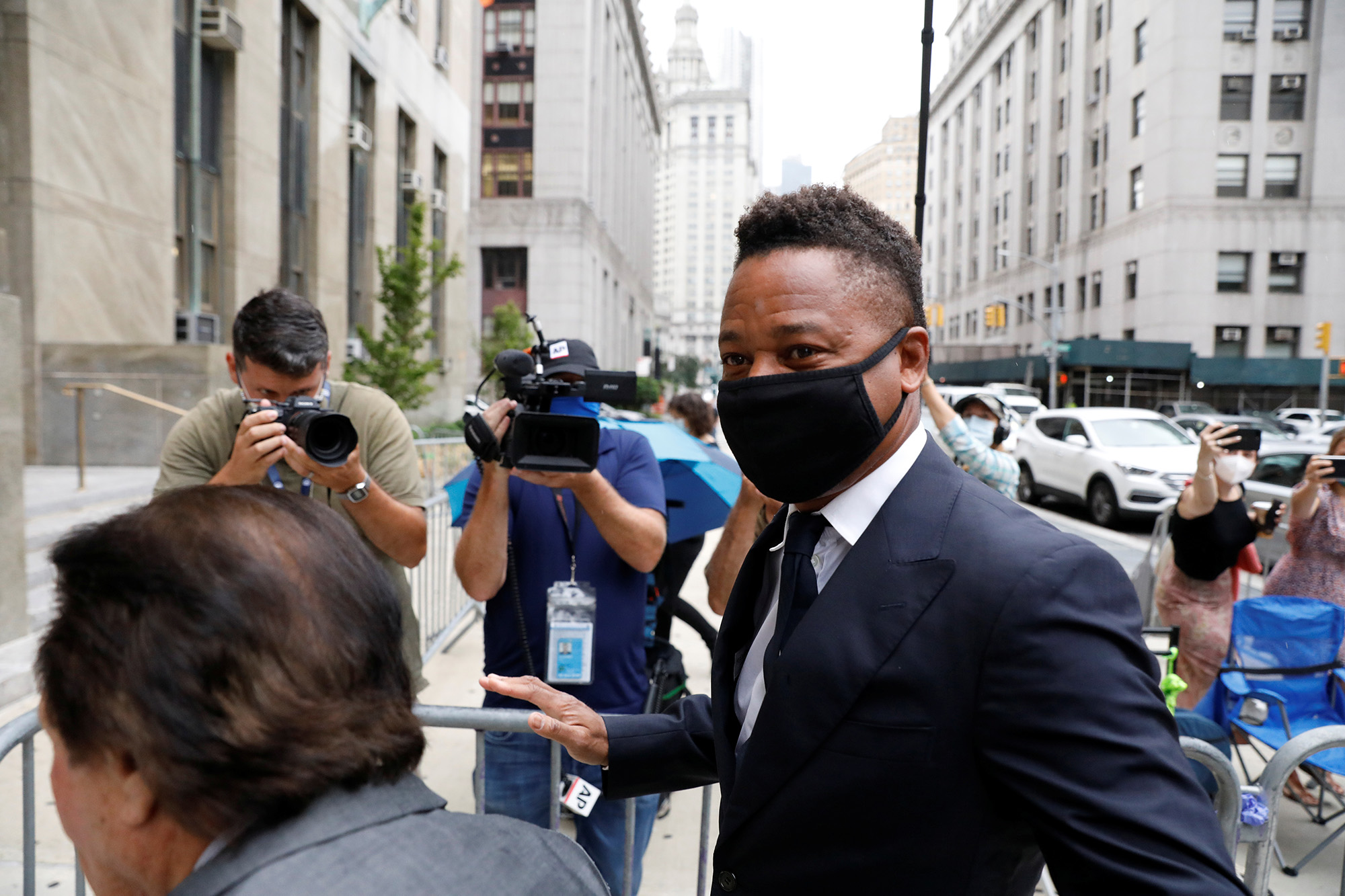 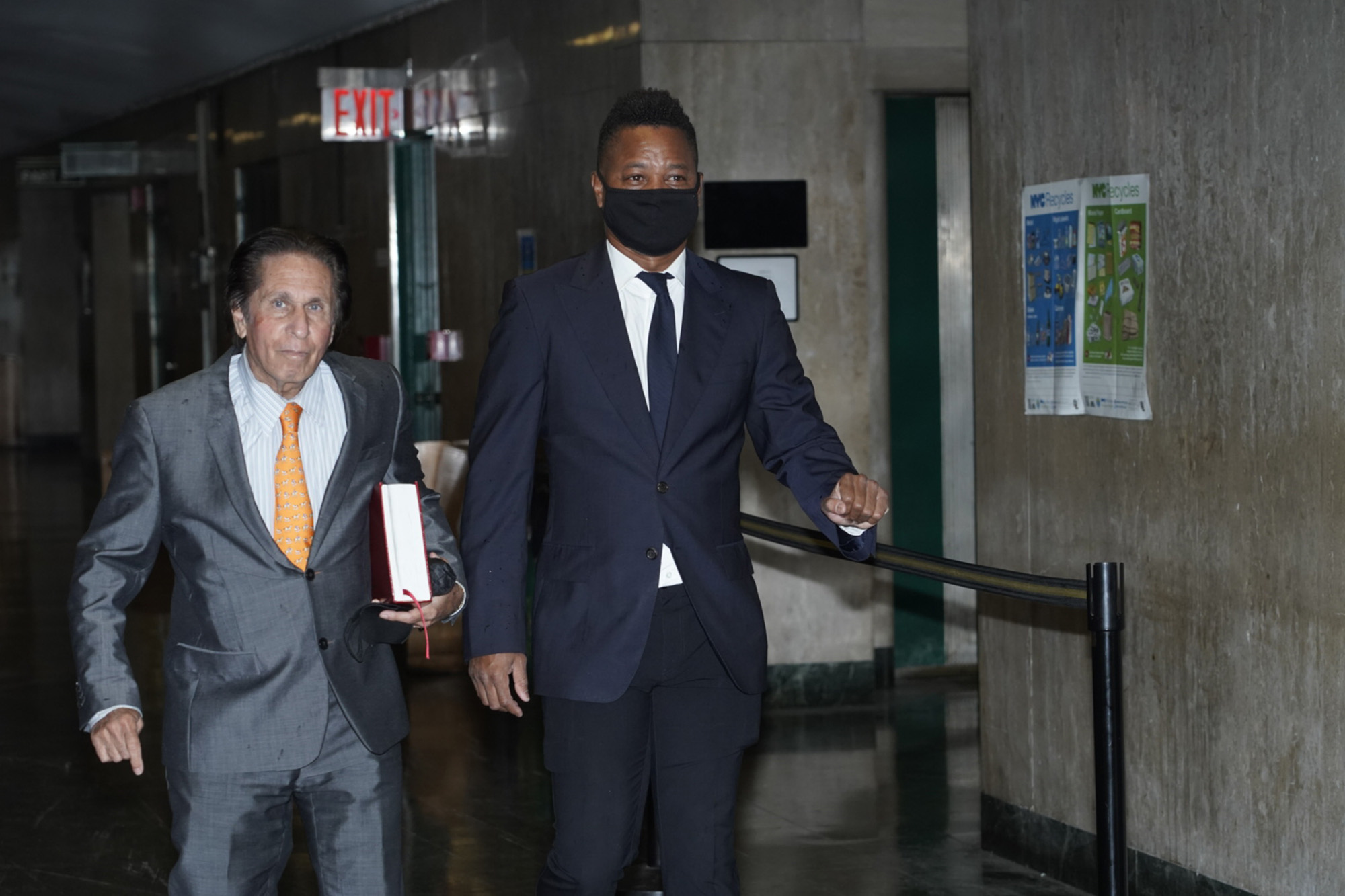 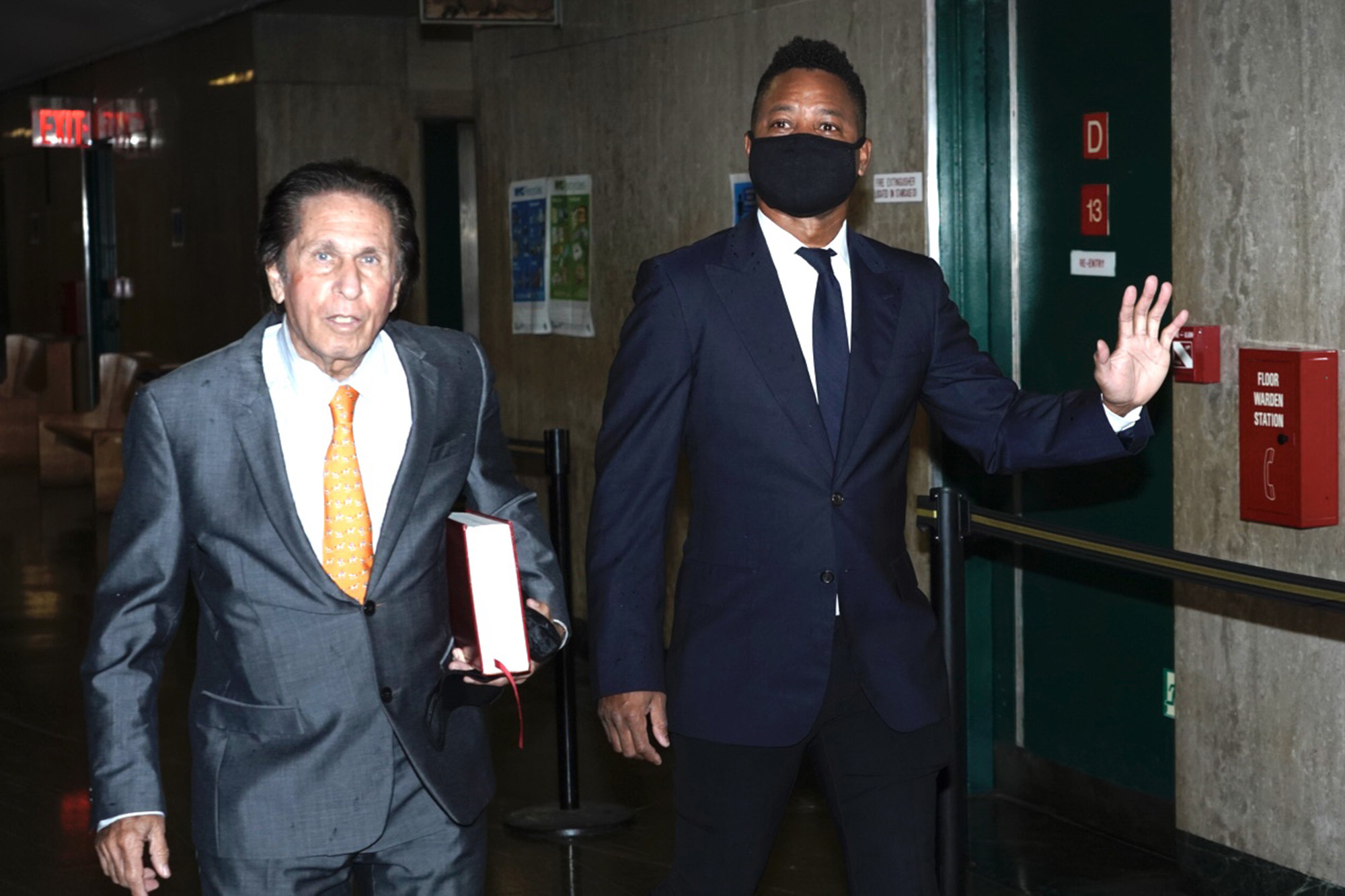 Florida police chief dies in small plane crash
This website uses cookies to improve your user experience and to provide you with advertisements that are relevant to your interests. By continuing to browse the site you are agreeing to our use of cookies.Ok