CZECH REPUBLIC have been forced to name just two capped players in their new squad for their Nations League game against Scotland.

The Czech side have been hit by a coronavirus outbreak with a backroom staff member testing positive for Covid-19. 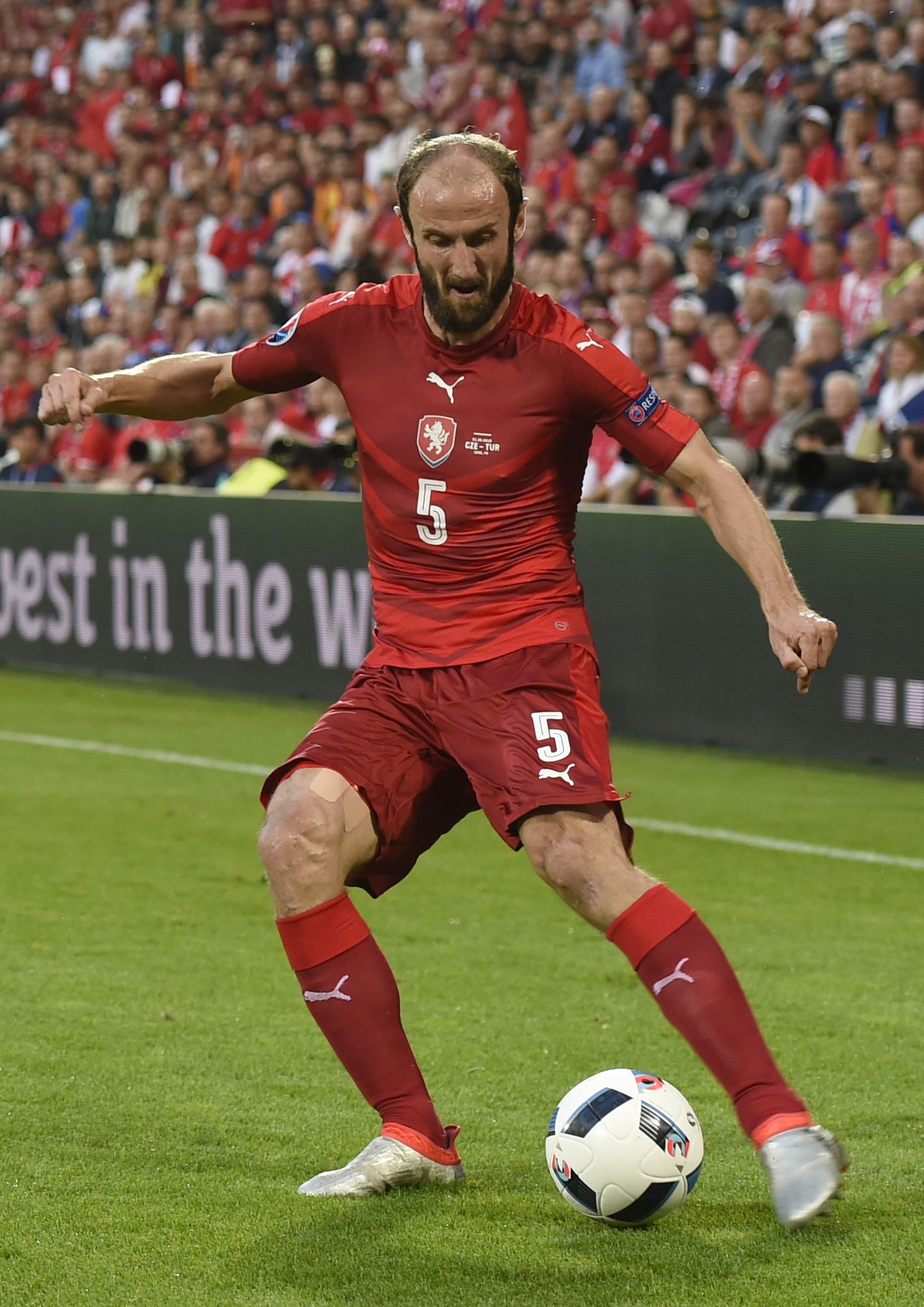 The squad, which originally included West Ham midfielder Tomas Soucek and Roma striker Patrik Schick, have been forced to self-isolate.

The incident forced coach David Holoubek to call up a new 24-man side.

Roman Hubnik and Stanislav Tecl are the only two to have featured for the Czech senior team, Hubnik not playing since 2016 and the latter with only five caps to his name.

And the squad has been padded out with youngsters, many of whom will also play tomorrow for the U21s against Croatia in a European qualifier.

What I will say is they will be a good level because they are playing in the top flight in the Czech Republic, which is a good level

The Czech Republic caused confusion on Friday night when they announced that the game had been postponed due to the outbreak.

Yet UEFA insisted the Scotland clash in Olomouc should go ahead on Monday night as scheduled.

Despite the Czech's lack of experience, Steve Clarke remains adamant the Scots are in for a tough game.

He said: "It is the same build-up for us.

"Obviously it will be a new-look Czech Republic team. We have a list of names that I believe is the official squad and myself and the analysts are working our way through so we know what position they play in and how they are.

"It is very easy to find footage because they all play in the top league in the Czech Republic so it's all out there in a variety of different platforms on the internet. So it's quite easy to get access to football from all over the world, which is great.

"What I will say is they will be a good level because they are playing in the top flight in the Czech Republic, which is a good level.