Mercury Retrograde has affected many horoscopes this week and today is no different, with the day starting with Mercury in Pisces making a Sextile with Uranus in Taurus. Astrologer Marina Stoichkova, from MarStars Astrology, believes this combination can help people to take action.

She said: “You will feel intellectually invigorated today.

You will feel intellectually invigorated today

“This aspect is quite dynamic, meaning solution should come thick and fast.

“And although your energy levels will not be at their best, due to Pisces’ presence, you will be faster than usual.

Mercury Retrograde in Pisces is making another interesting aspect today: a Sextile with Uranus in Taurus. 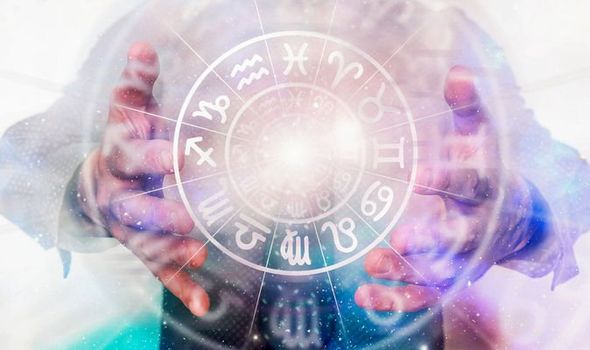 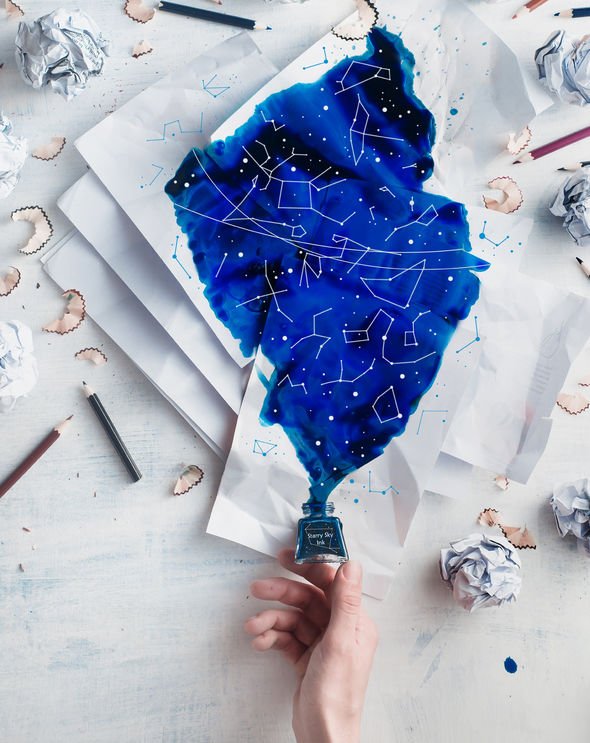 This cosmic combination is sure to shake out of any complacency and loosen your grip.

Unlike the previous Mercury aspect, this is considered to be a wonderfully dynamic, enlightening position in the zodiac.

This will boost your confidence and give you the sheer energy you need to keep her steady.

The end of the working week witnesses Venus in Aries forming a Square with Pluto in Capricorn. 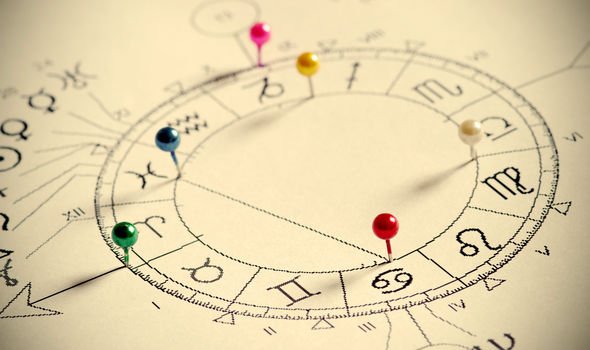 This combination is capable of transforming the day into an extremely intense period.

As a result, expect fear, ambition, jealousy and greed to thwart your desires.

Fortunately love will be at the forefront towards the end of the day.

There will be strong amorous emotions due to the Moon in Taurus.

Because if this you may want nothing more than to immerse yourself in love’s warm embrace and are willing to do anything to secure it.

The final position of the day sees the Sun in Pisces making a Semi-Square with Pluto in Capricorn.

In astrology, a Semi-Square is an aspect two planets make when they are 45 degrees apart from each other.

The Semi-Square is considered to be a minor hard aspect because it is thought to cause friction in the native’s life, prompting them to take some action to reduce that friction. 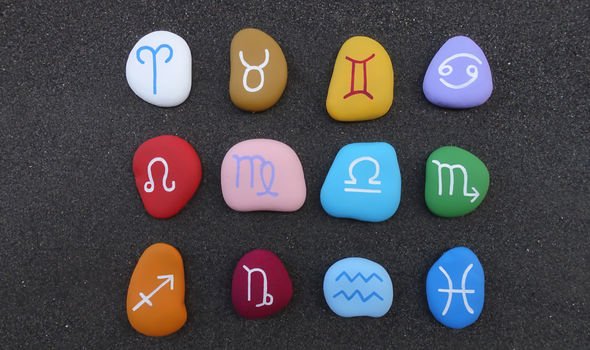 Pluto is in the sign of Capricorn means desires, both sexual and not, will resurface.

Astrologer Lisa Stardust said: “The sea-goat, while practical by nature, is an undercover freak in the sheets.

“Desires will be reawakened, as we are exploring past fantasies.”