The Irishman will face his old featherweight rival in a trilogy match on July 10 in the main event of UFC 264 in Las Vegas. 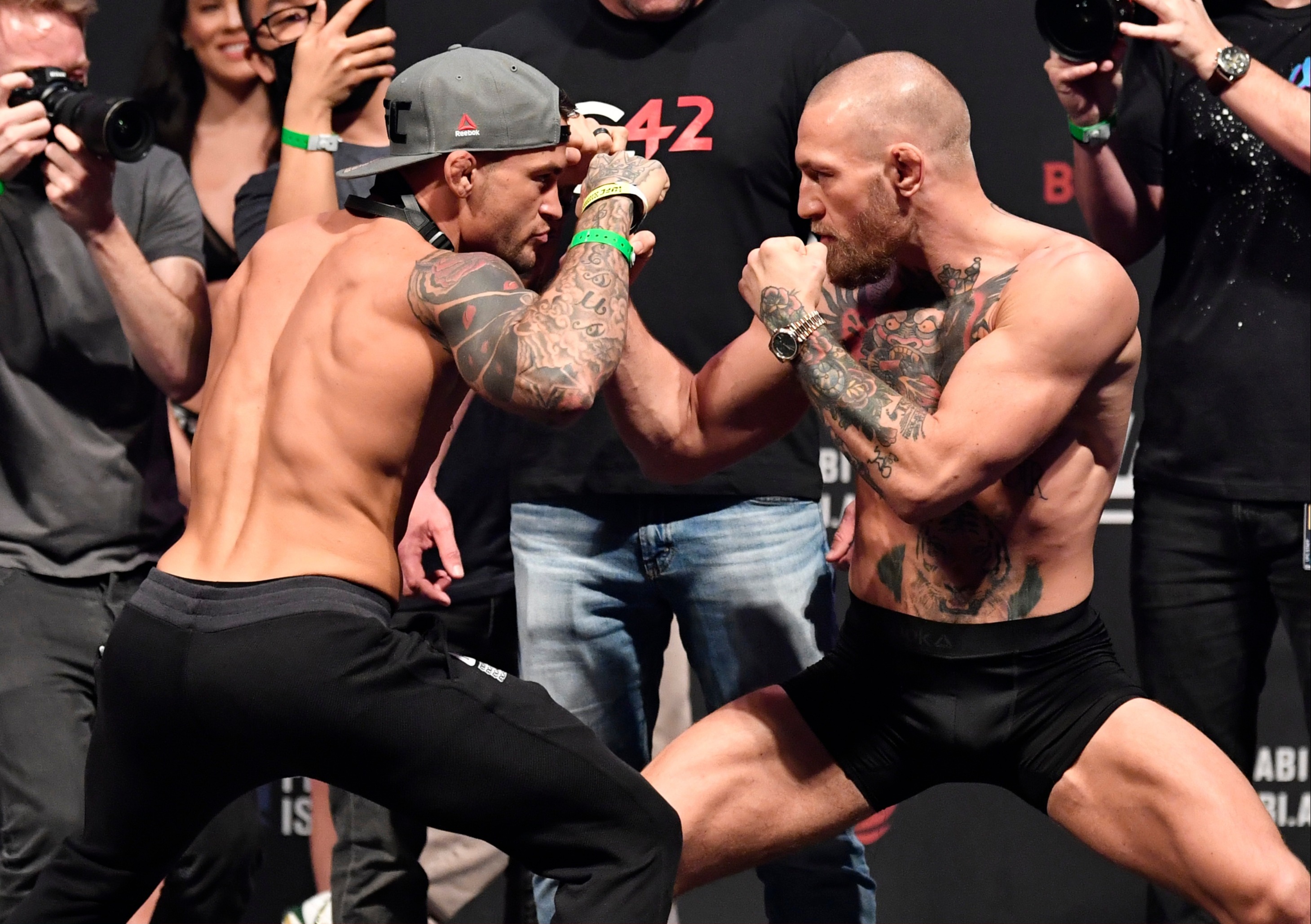 Victory over Poirier – the No.1-ranked lightweight in the world – would see McGregor stake a huge claim for a third crack at the 155lb strap.

But White is refusing to make any decisions on Charles Oliveira's maiden title defence until the dust has settled on the promotion's eighth pay-per-view event of the year.

When asked if the winner of Poirier vs McGregor III could face Do Bronx, he told Sports Illustrated: "I’ve got to see how this McGregor-Poirier fight plays out.

"I’m also looking for a backup for that fight in case anything happens."

White is desperate to secure a backup for UFC 264's main event in case either McGregor or Poirier are forced to withdraw from their rubber match.

But the veteran promoter has yet to receive a single offer from the available lightweights on the roster.

He told The Bleacher Report: 'I'm actually looking for someone right now to be the backup on that card.

"Nobody's jumping out. Nobody's kicking down my door."

McGregor, 32, suffered a brutal second-round KO defeat in his January rematch with The Diamond.

The loss has lit a fire under The Notorious, who is relishing their Sin City series decider.

He said of the desert dust-up: "One apiece now with a trilogy bout for all the marbles! Wow! Exciting! 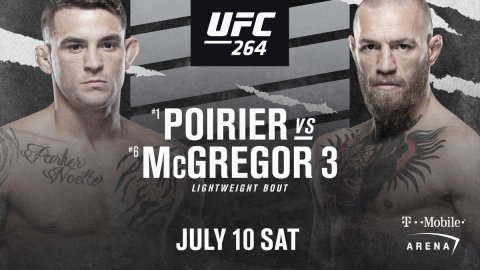 “Not a trilogy I was expecting, nor the tactical affair I was anticipating, but I’d be lying if I said this wasn’t meant to be.

“This is exactly how this was always meant to be! Buzzing!!”

And the UFC's poster boy is planning on returning to the win column in spectacular fashion.

He tweeted: "July 10th I will do this absolutely flawlessly. We have these clowns sussed and fully!

"They wanna play a game of tactics? No problem, see you in there.

"You’ve awoken a beast. A beast with the backing of a much higher power! Say your prayers."