Daniel Kaluuya poked fun at the royal family over the weekend in his “Saturday Night Live” debut, amid recent racism claims made against the monarchy.

Kaluuya, who hails from London, kicked off his opening monologue Saturday with a reference to Meghan Markle and Prince Harry’s bombshell interview, in which the Duchess of Sussex alleged the royals raised “concerns” over how dark son Archie’s skin might be.

“I know you’re hearing my accent and thinking, ‘Oh no, he’s not black, he’s British.’ Let me reassure you that I am black,” Kaluuya said. “I’m black and I’m British. Basically, I’m what the royal family was worried the baby would look like.”

Last month, Markle, 39, spoke candidly with friend Oprah Winfrey about her struggles as a royal. Among the bombshell revelations from the interview, Markle alleged that while she was pregnant with son Archie, there were “conversations about how dark his skin might be when he’s born.” 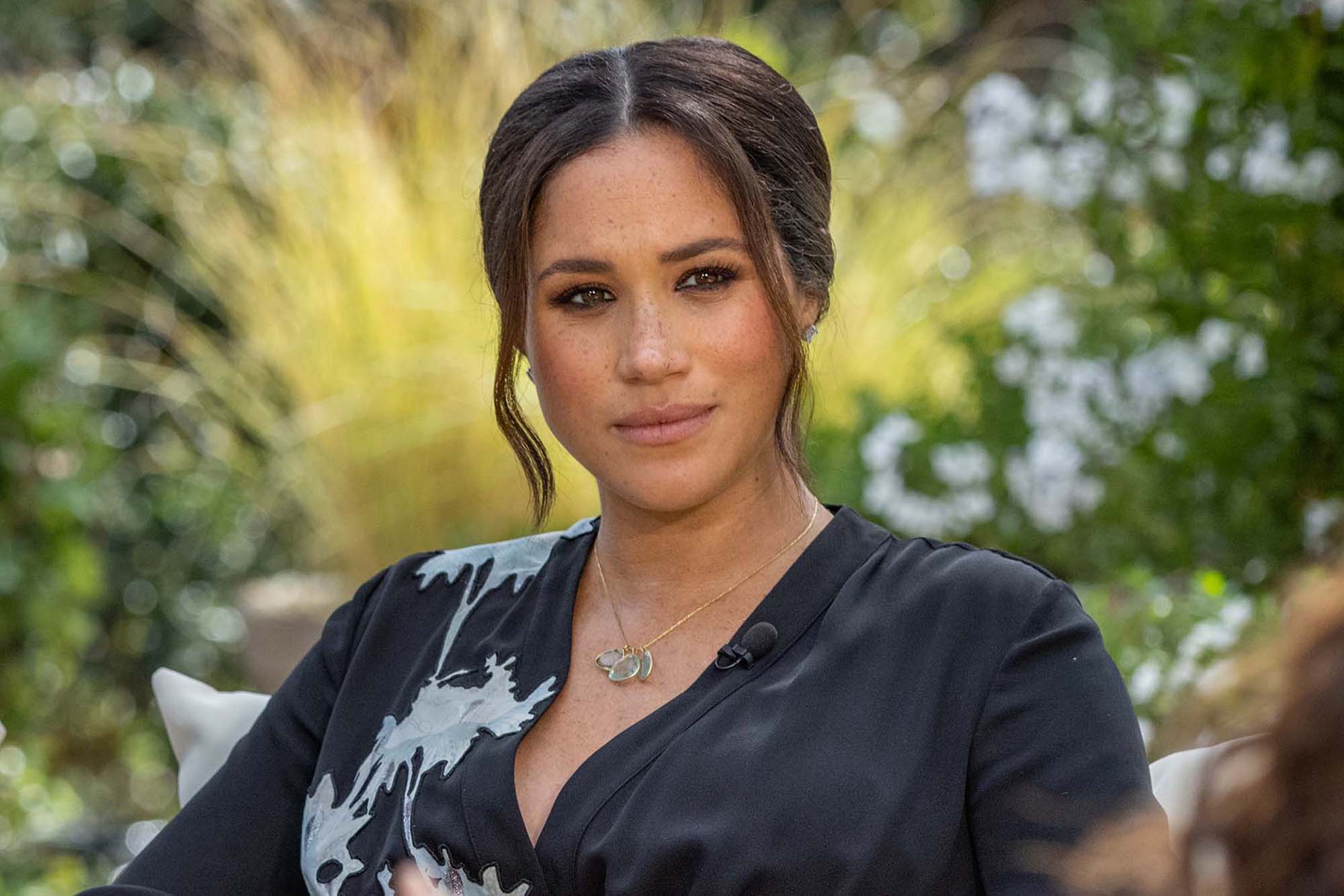 Following the explosive interview, Buckingham Palace released a statement noting the “issues raised, particularly that of race, are concerning” though “recollections may vary.”

Prince William also spoke out in March, stating the royals are “very much not a racist family.”

“People ask me, ‘What’s worse, British racism or American racism?’ Let me put it this way, British racism is so bad white people left,” Kaluuya said. “They wanted to be free, free to create their own kind of racism. That’s why they invented Australia, South Africa, and Boston.”

Kaluuya, who was recently nominated for an Oscar for his performance in “Judas and the Black Messiah,” also looked back on his Golden Globes win in February, complete with a Zoom audio fail.

“I was muted! Can you believe that?” the actor said. “I told the best joke of my life and I was muted.” 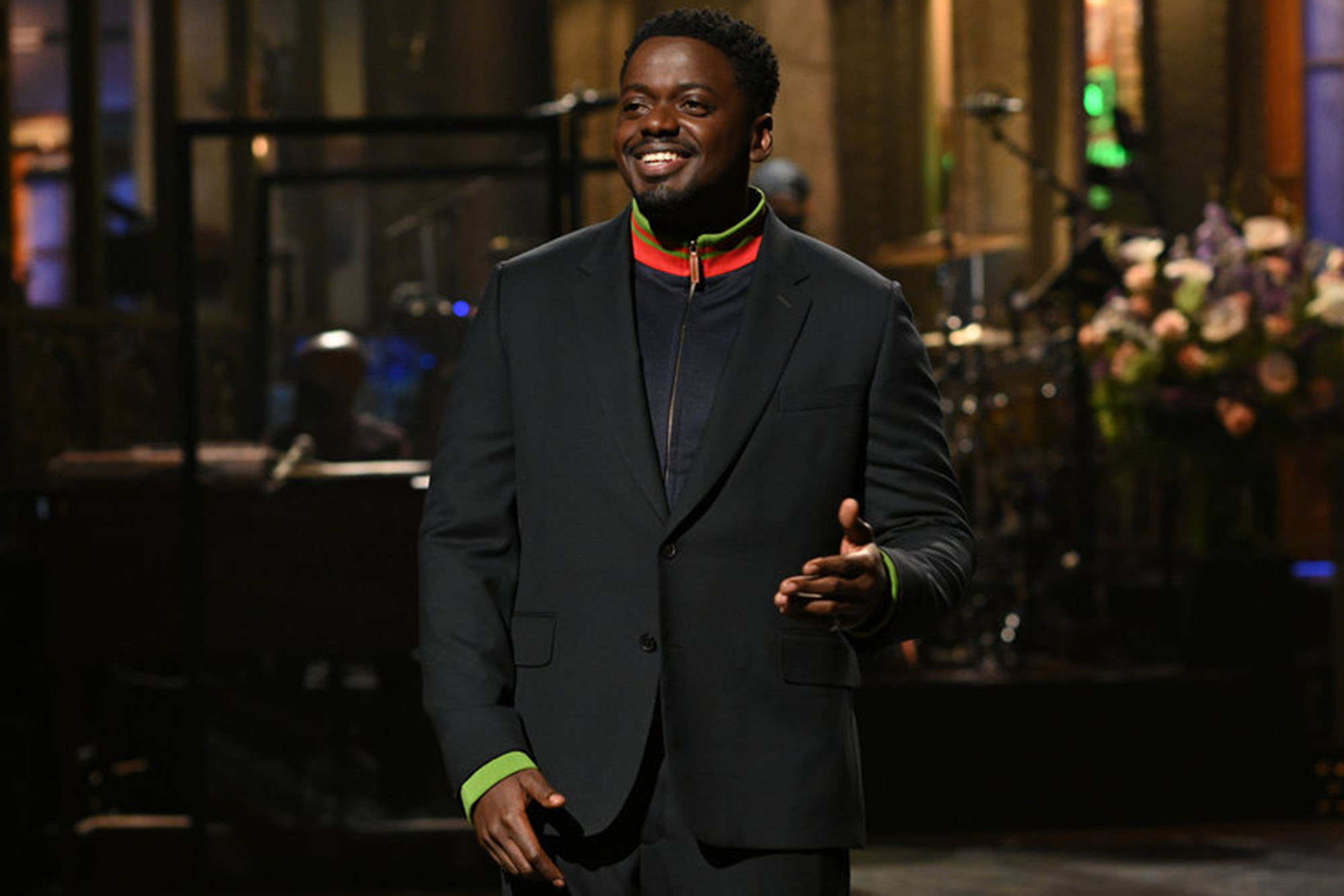 “When I was 9 years old, I wrote a play that got performed at Hampshire Theatre with real actors and everything. This is a true story, that play was based on ‘Kenan & Kel.’ That play led me down a path that got me to this stage tonight with Kenan backstage right now,” Kaluuya said. “I just want to take this moment in front of Kenan and the whole world to say, thank you mom, thank you God, and thank you Kel.”