MAX VERSTAPPEN is still carrying some anger over the crash with Lewis Hamilton at Silverstone, his former teammate Daniel Ricciardo has claimed.

Ricciardo, 32, won the Italian Grand Prix as Verstappen and Hamilton came together for a second time this season in a bizarre crash which put both of them out of the race. 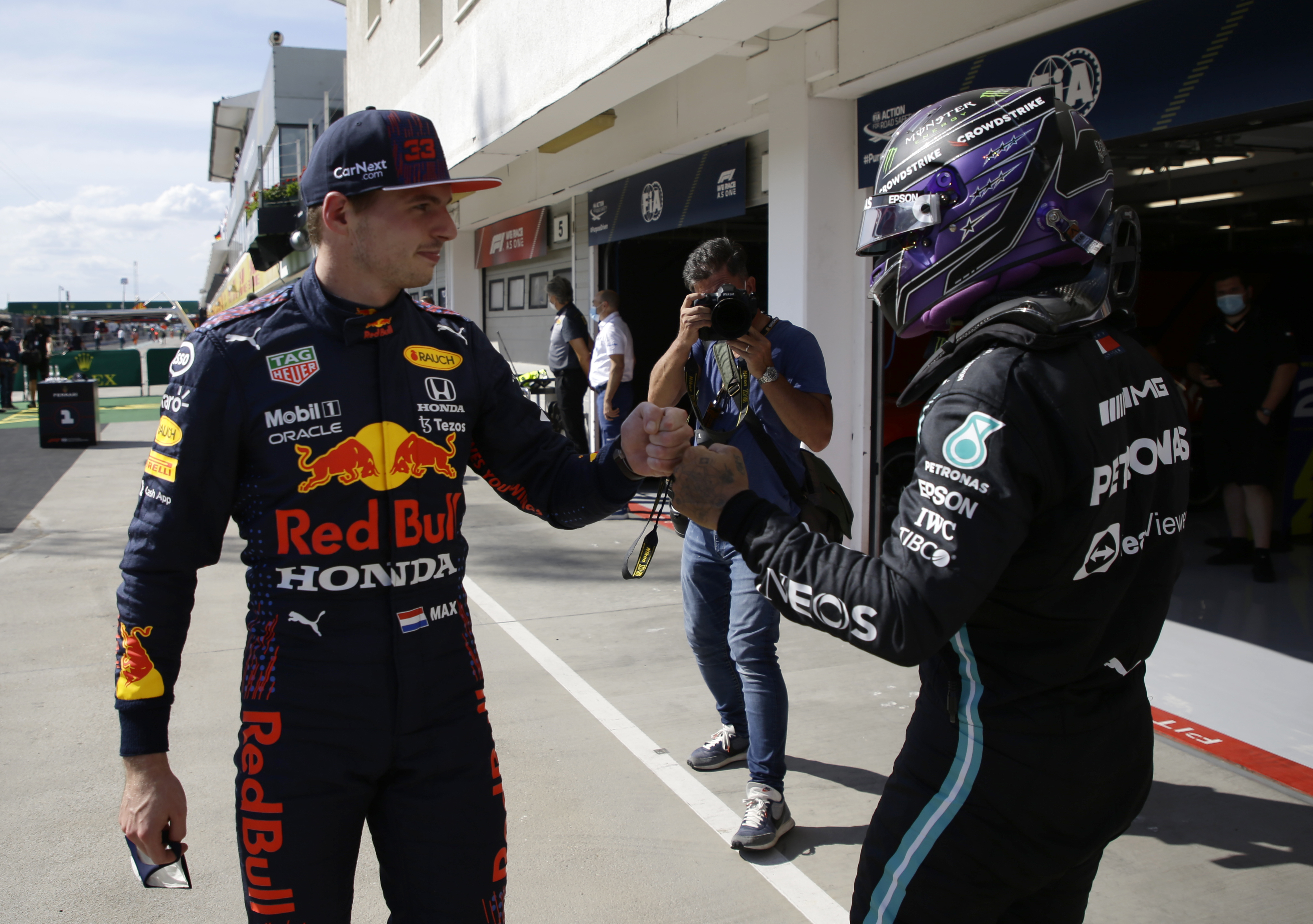 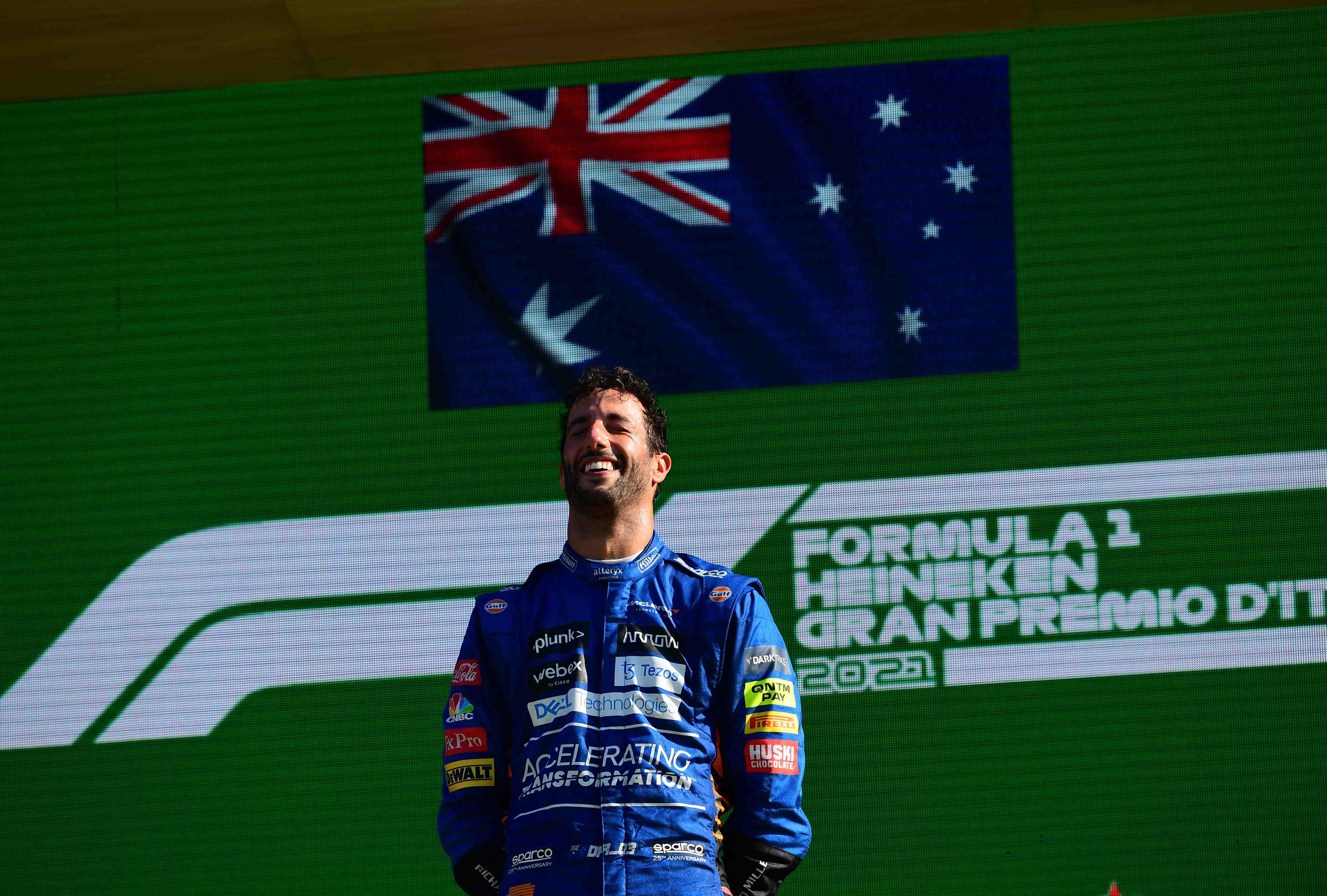 Verstappen, who leads Hamilton by just five points in the battle for the Formula 1 world title, had previously collided with the Brit earlier this season at the British GP.

On that occasion, Hamilton carried on but Verstappen was unable to continue.

And Ricciardo feels his old Red Bull partner could still be frustrated about what happened at Silverstone.

Speaking to the Pardon My Take podcast, he said: “I know Max, we were teammates for a few years.

“That's him, he is a competitor he'll leave it on the track and that's it.

"I guess he still maybe was carrying a bit of anger or a little bit of frustration from Silverstone. 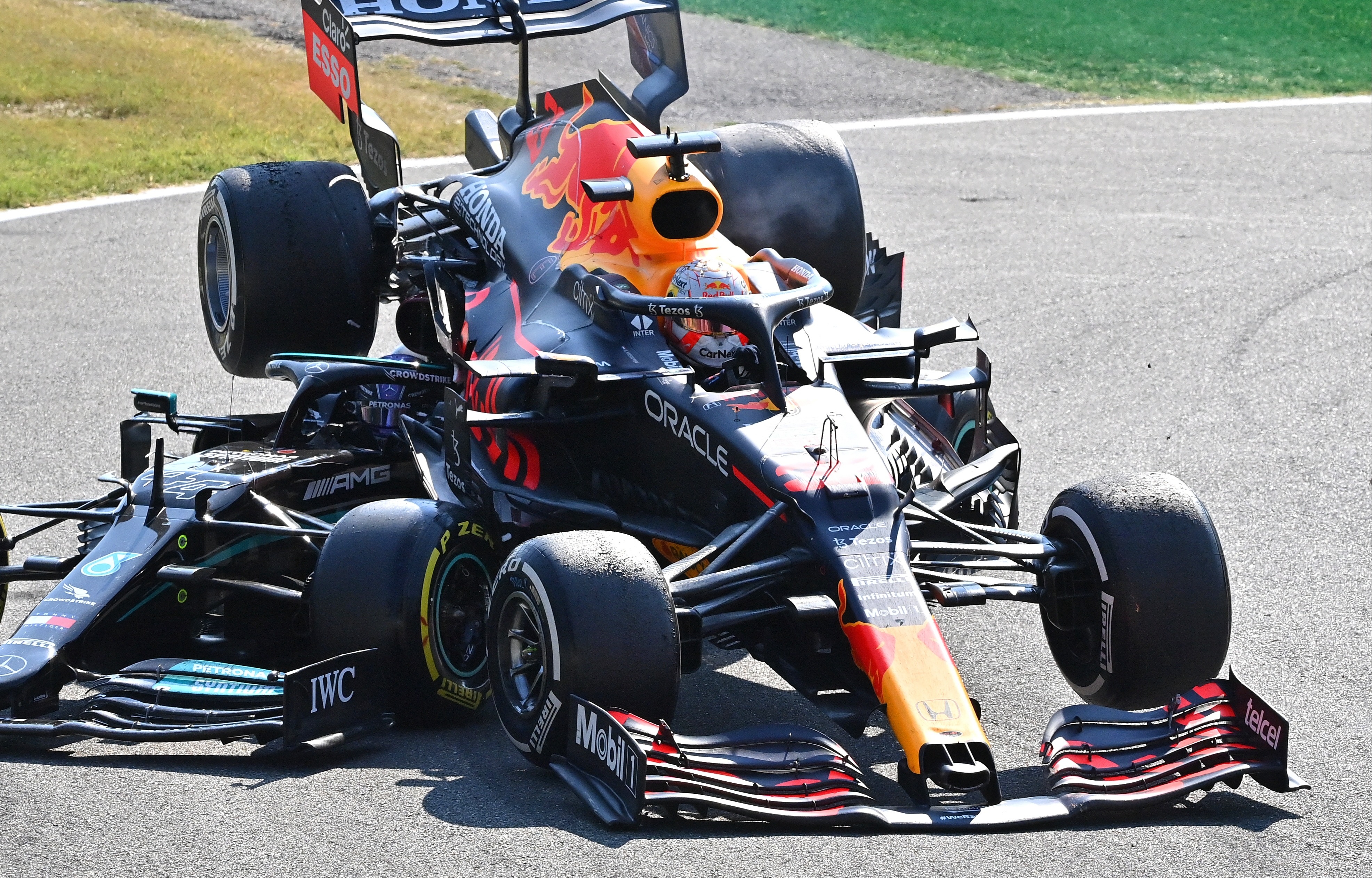 “Maybe that's why he just said 'stuff this' and walked away. I saw him go over his head but then stopped a bit more forward.

“I think there were things where Lewis was trying to reverse and get out, look I've probably already got too involved but maybe Max saw that and thought, 'okay Lewis is fine,' but I don't know.”

Hamilton has won the last four drivers' world championships, a run which stretches back to when he was beaten by Mercedes teammate Nico Rosberg in 2016.

But 23-year-old Verstappen is giving the seven-time winner his biggest test he has faced in the last five years.

The collision between the pair in Italy left Hamilton with some minor injuries after Verstappen's rear tyre scarily clipped the Brit's helmet on its way back down to the gravel.

Talking about the crash, Hamilton said: "It's days like today, I am reminded of how lucky I am.

"It takes a millisecond to go from racing to a very scary situation. Today someone must have been looking down, watching over me!

"My necks a bit sore as the adrenaline wears off – it was a bit of a hit on the head, so naturally I have one big headache but I'm doing okay!

"The halo stopped the crash from being a lot worse and I'm incredibly grateful to all those that work to make our cars and racing safer. TeamLH … the support I receive from you keeps me pushing and fighting.

"I'm so thankful for each and everyone of you, you are truly the best. Still we rise!"