DARREN FLETCHER is set to return to Manchester United in an ambassadorial role as he joins old team-mates Ole Gunnar Solskjaer and Michael Carrick at the club.

The former Old Trafford midfielder was pictured in a United training top recently as he thanked the National Health Service for their work amid the coronavirus pandemic. 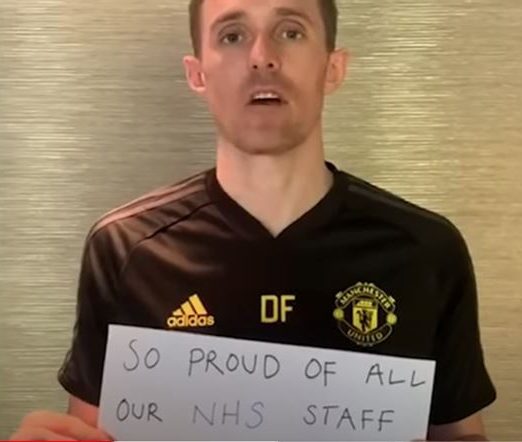 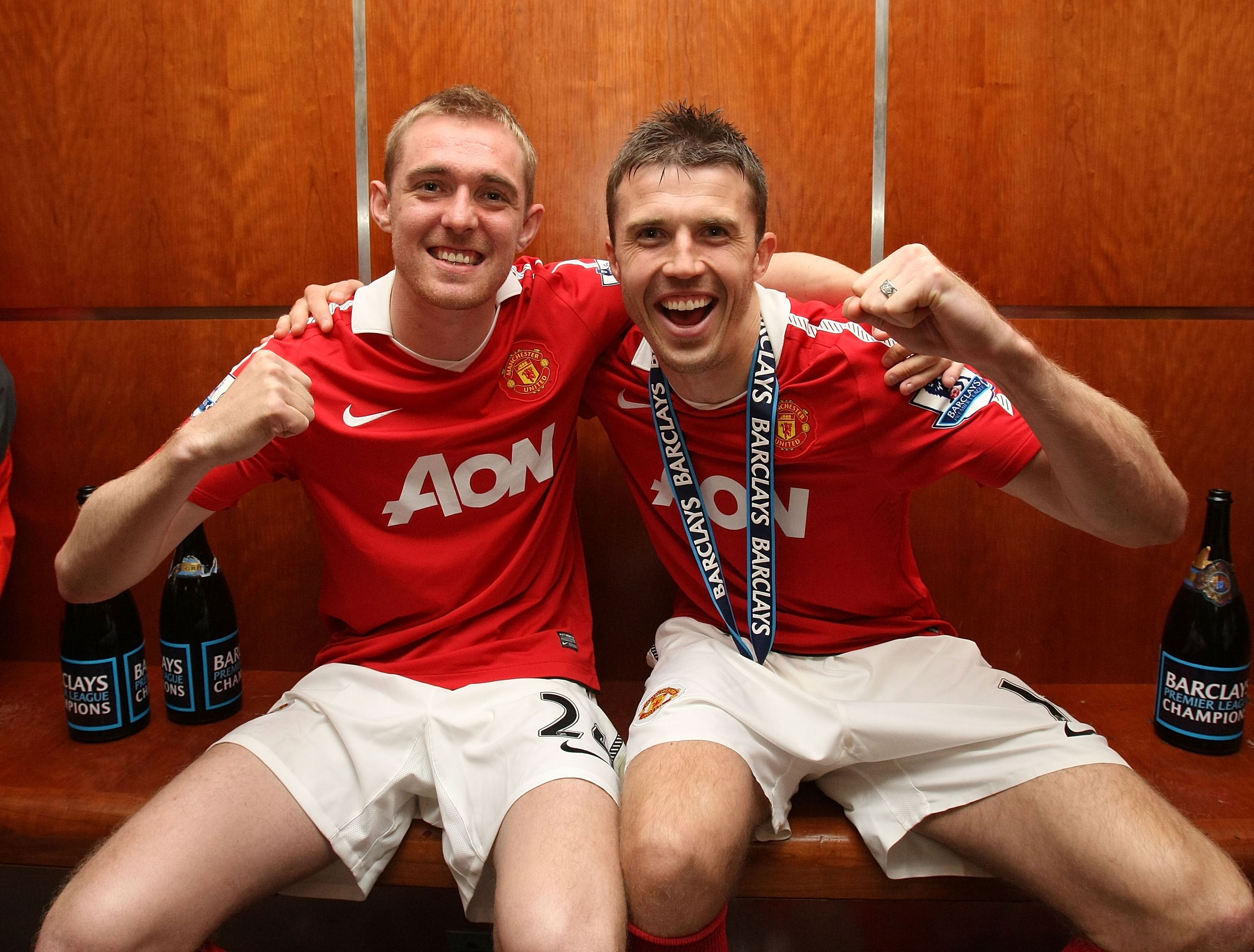 But according to Manchester Evening News, Fletcher will not be returning to the club in a coaching role, instead acting as an ambassador.

It is understood the 36-year-old attended a series of meetings at Old Trafford, discussing plans for an overall restructure.

United bosses are said to have searched for employees who can "buy into the culture" of the club, with Fletcher, who spent 12 years at Old Trafford, deemed a perfect recruit.

The Scot left Manchester for West Brom in 2015, after collecting five Premier League winners medals as well as the Champions League in 2008.

After three years with the Baggies, he joined Stoke in 2017 before retiring last year.

Fletcher is set to be joined in the new set-up by another United legend, Patrice Evra.

Former left-back Evra, 38, has spent time at United's Carrington training base as he works on his coaching badges.

The Frenchman – who retired in 2018 – was learning his trade as a coach with under-18 coach Neil Ryan with the talented youth players coming through.

Solskjaer has also brought back former team-mates Quinton Fortune and Neil Wood, who manage the Under-23s side.