The Spanish defender, 34, is out of contract at the Bernabeu at the end of the season. 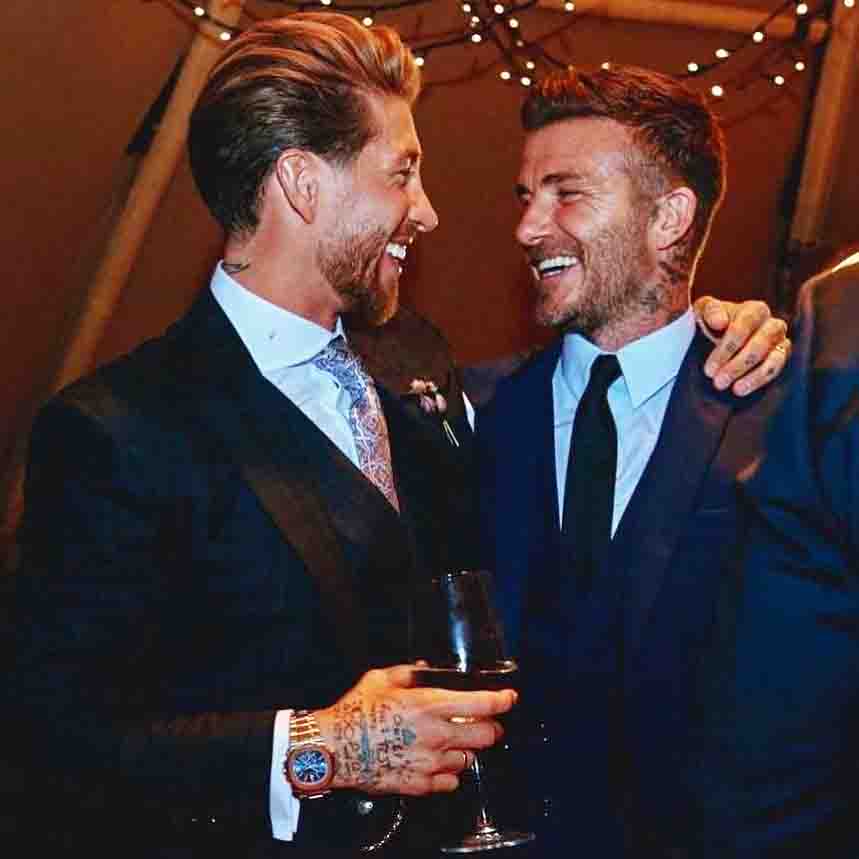 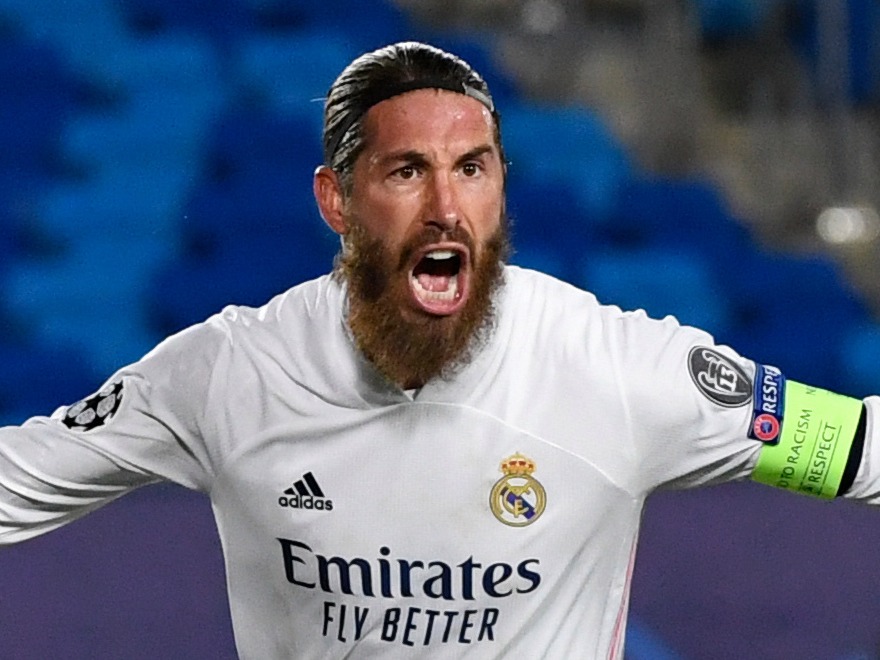 And that would mean he is able to join the MLS club on a free transfer next summer.

According to AS, Beckham hopes to lure Ramos across the Atlantic.

The pair were together at Real for two years between 2005 and 2007 following Ramos' arrival from Sevilla until Becks signed for LA Galaxy after winning LaLiga in their second season.

Now he is hoping to convince another star to make the switch Stateside.

Beckham is co-owner of the MLS new boys, with 2020 their first season in the Eastern Conference.

Former Real Madrid man Gonzalo Higuain made a free transfer from Juventus in the summer while Blaise Matuidi also opted for the Florida-based franchise.

But landing the Spain national team skipper would be a major coup.

The report adds that Ramos is a big fan of Miami with plenty of friends there. 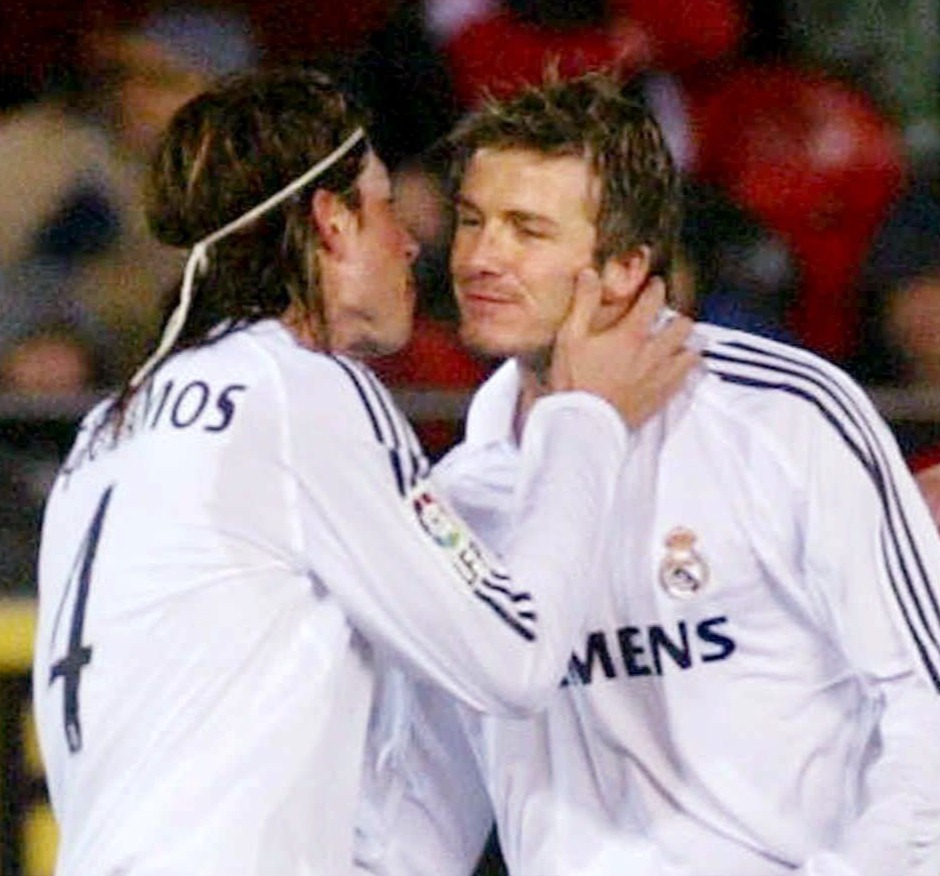 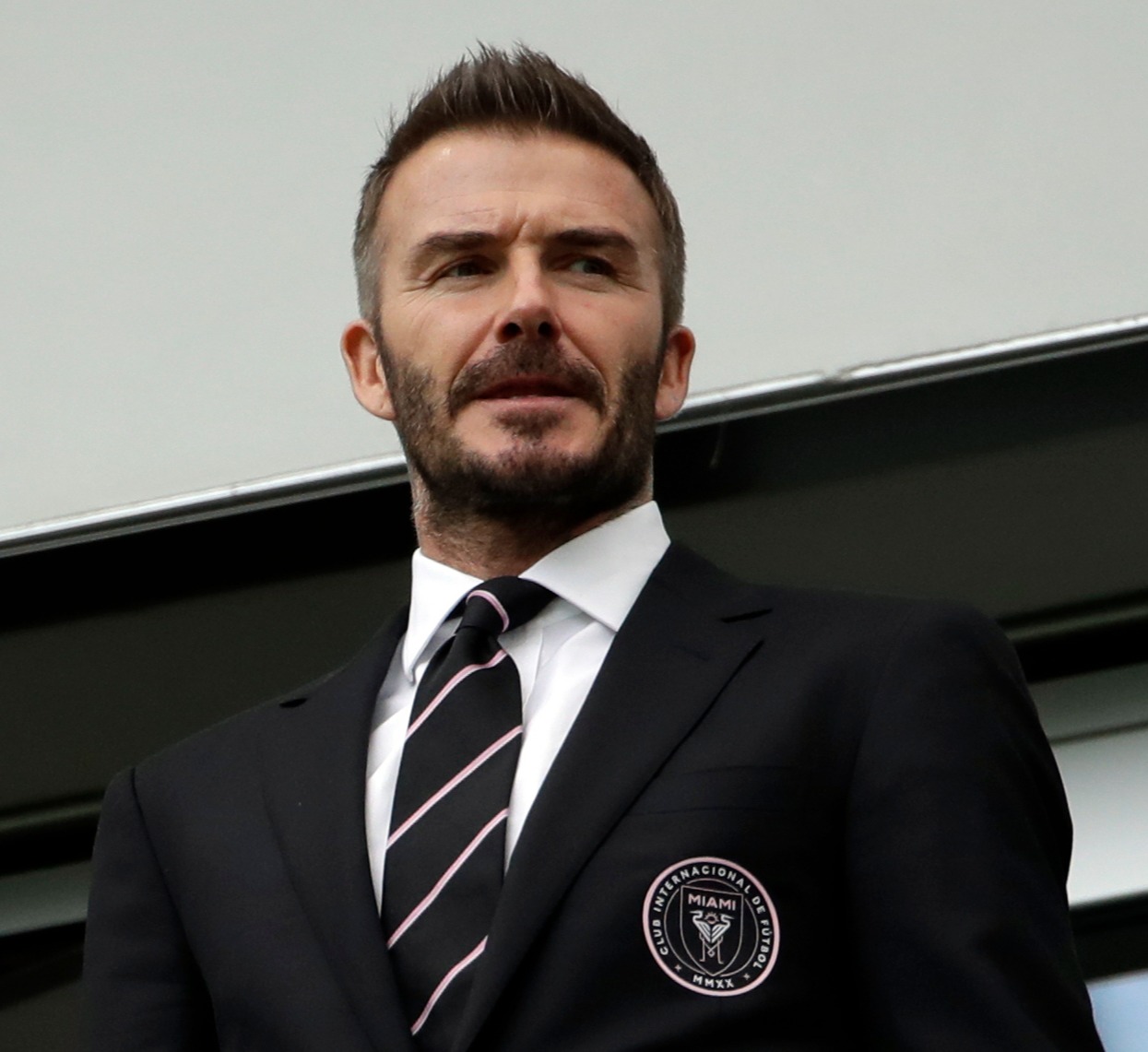 He would relish the close proximity to the Caribbean Sea and the Mexican Riviera Maya – among his favourite holiday destinations with wife Pilar Rubio – and the chance for his four children to study in the USA is also appealing.

But although he sees himself potentially ending his career at Inter Miami, Ramos has proven this season he is still among the top centre-backs in the world.

The 175-cap Spaniard racked up his 100th Real Madrid goal against Inter Milan this week and may decide to continue competing with Europe's elite before switching for the MLS.

It is understood negotiations are underway between the defender and Real Madrid over a new contract.

However, Los Blancos' over-30 policy means they are reluctant to offer the captain the additional two years he wants – although they may relent on their own code should no deal be agreed.