HEAVYWEIGHT Deontay Wilder has added Don House to his training camp ahead of his trilogy fight with Tyson Fury.

House joins Malik Scott and Jay Deas as the third coach in the Bronze Bomber's team as the 35-year-old looks to regain the WBC belt. 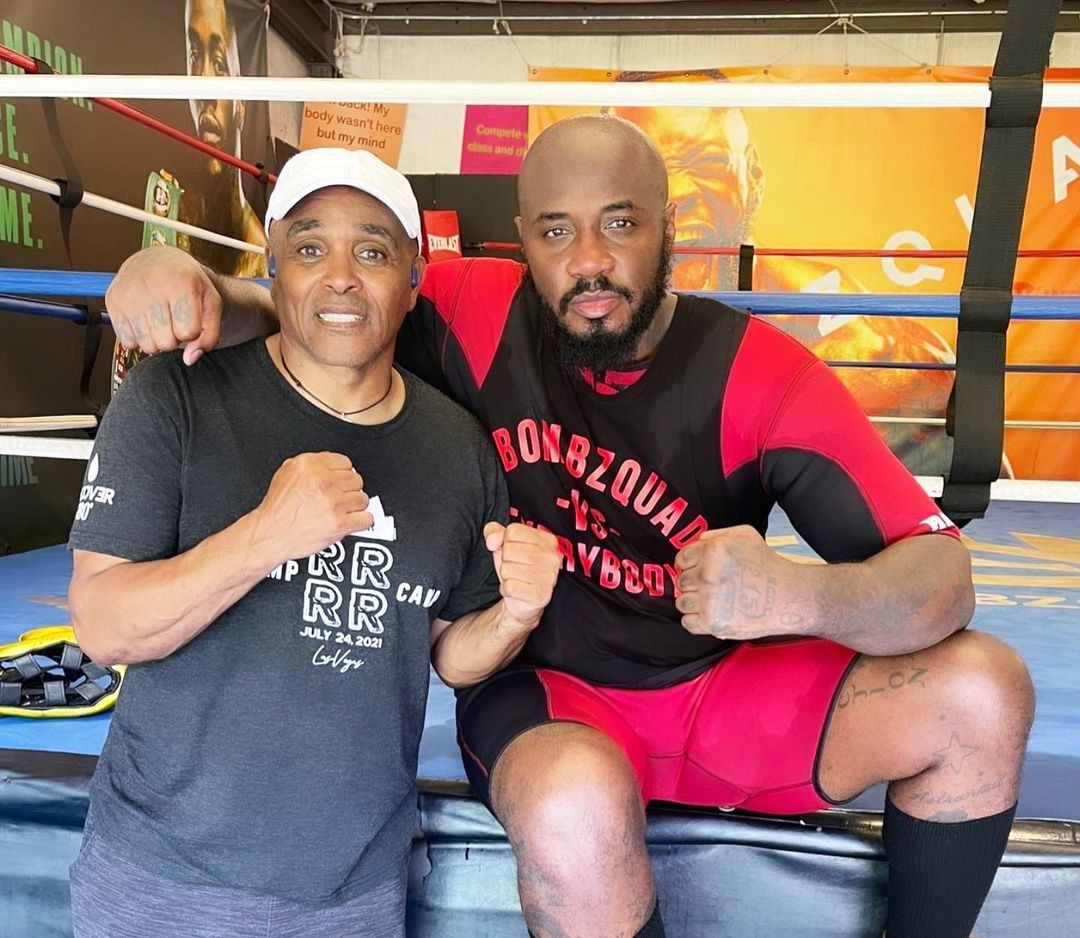 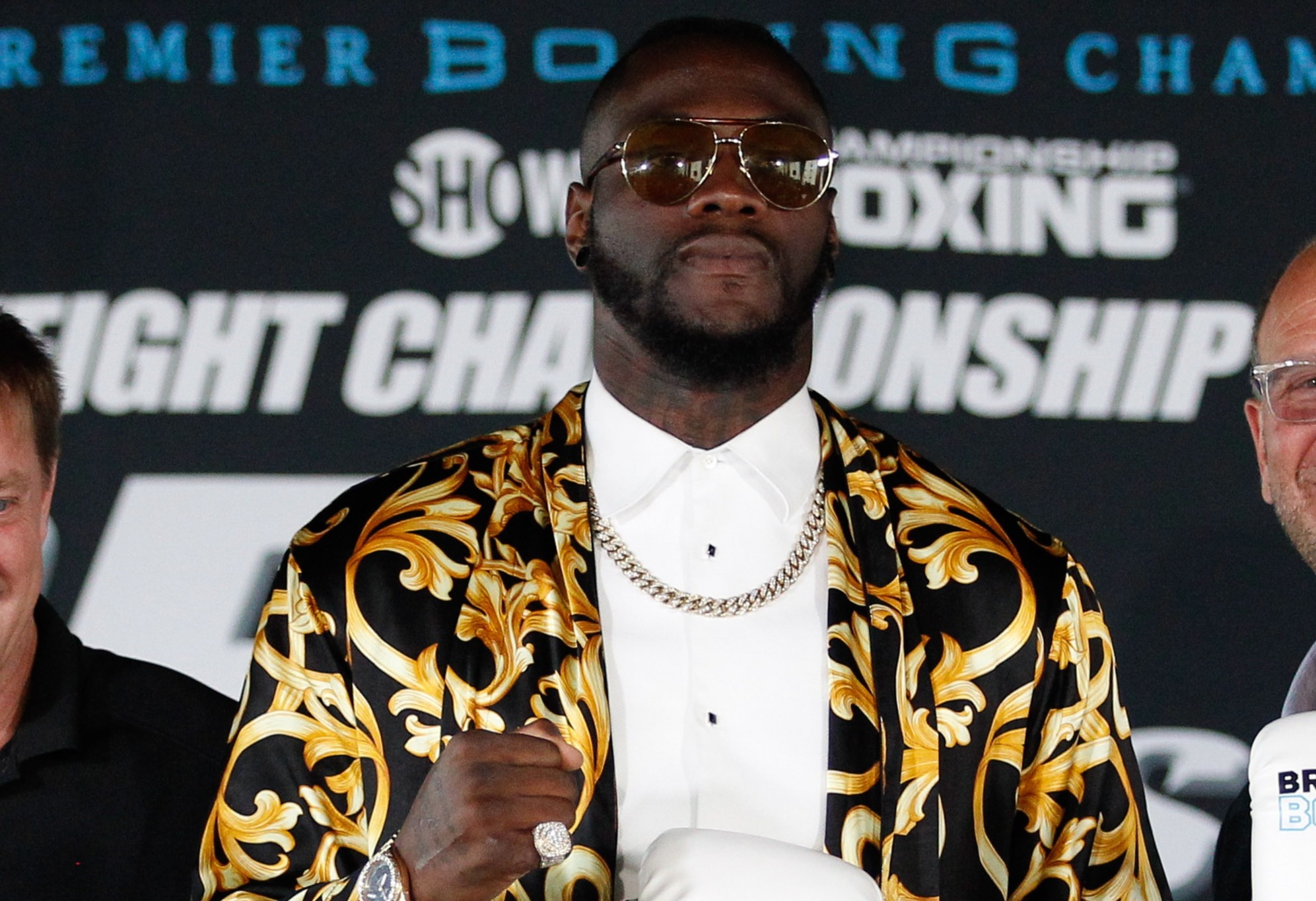 Scott wrote on Instagram: "It's a real learning pleasure and experience having the legendary Don House going to war with us October 9 to regain the heavyweight title.

"His knowledge and experience adds value to the task at hand."

Scott, 40, holds the position as head trainer in Wilder's set up but House will add further experience to the team alongside Deas.

Previous trainer Mark Breland was sacked in February and replaced by Scott four months later, with Wilder describing the latter as a 'genius'.

House entered Wilder's radar in 2015 when he trained Bermane Stiverne, who is one of the few men to go 12 rounds with the Bronze Bomber.

And Wilder will need all the help he can get when he takes on Fury, 33, in Las Vegas on October 9.

The American was outclassed in his draw with the Gypsy King in December 2018 and was stopped in their last meeting in February 2020.

Fury is expected to defend the WBC crown he during their last scrap but House believes Wilder has got a balanced team behind him.

Speaking to 78SPORTSTV, House said: "The team is a great team. He has a very good team. We’re all here for him.

“There’s no-one stepping on each other’s toes. Malik and I, we get along great.

“If I say something, I pull everybody to the side. I respect him [Wilder] man, he’s a good guy, he’s hungry, he’s willing to learn.

"It’s gonna be a different fight."