Skip to content
HomeLifestyleDevastating Beirut blast was one of the largest non-nuclear explosions in history, scientists say 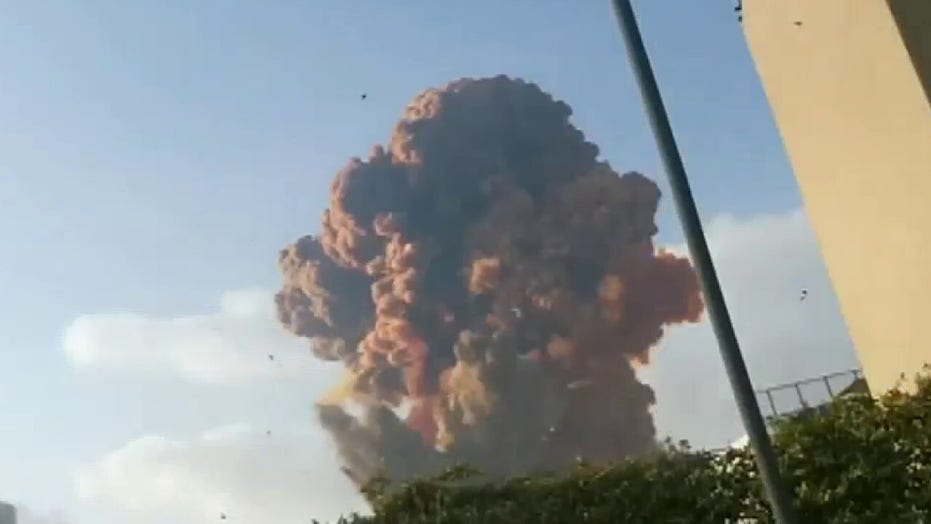 Raw video captures the moments after a massive explosion.

The massive blast that recently wrought devastation in Beirut was one of the largest non-nuclear explosions in history, according to new research.

The Aug. 4 blast was the equivalent of between 500 and 1,100 tonnes of TNT, engineers at the U.K.’s University of Sheffield explain, noting that this about 1/20th of the size of the atomic bomb dropped on Hiroshima.

Such was the scale of the explosion that it released enough energy in a matter of milliseconds to power more than 100 homes for a year, the researchers say.

The University’s Blast and Impact Engineering Research Group studied videos of the explosion posted on social media and estimated the power of the blast as the shockwave spread through the Lebanese capital.

The blast at Beirut’s port killed 193, wounded about 6,500 and caused billions of dollars in damage. It decimated the port facility and thousands of apartments in the city. The explosion was caused by 3,000 tons of ammonium nitrates that had been stored in the port for six years before exploding.

The University of Sheffield research is published in the journal Shock Waves.

In just milliseconds, the blast released the equivalent of around 1GWh of energy, the researchers said. “This is equal to the hourly energy generated by three million solar panels or 400 wind turbines,” they explained, in a statement.

“After seeing the events unfold, we wanted to use our expertise in blast engineering to help understand what had happened in Beirut and provide data that could be used to help prepare for, and save lives in such events should they ever happen again,” said Dr. Sam Rigby, senior lecturer in Blast and Impact Engineering at the University of Sheffield, in the statement. “By understanding more about the power of large scale accidental explosions like the one that occurred in Beirut, we can develop more accurate predictions of how different buildings will be affected, and the types of injuries there are likely to be at different distances from the blast.”

Shortly after the blast, NASA harnessed satellite data to map the destruction it caused.

The Beirut explosion also came as Lebanon is grappling with its worst economic and financial crisis in decades, made worse by the spread of the coronavirus.

The Associated Press contributed to this article.