DISGRACED former Uefa boss Michel Platini has lost his appeal to the European Court of Human Rights over his ban from football.

Platini was banned for an initial eight years by Fifa over receiving a £1.4m “disloyal payment” from ousted president Sepp Blatter in 2011. 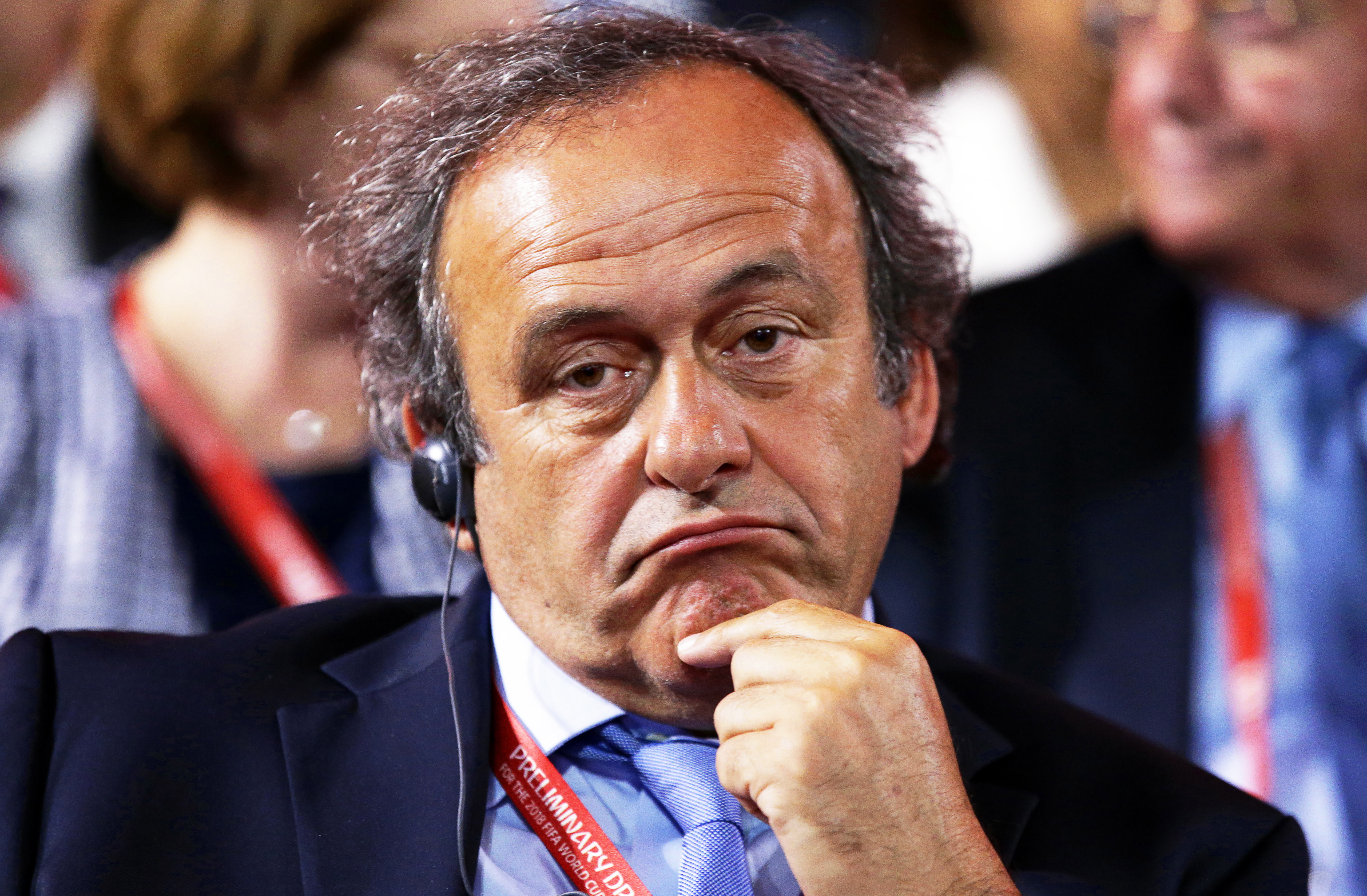 The 2015 decision saw the French midfield legend ostracised from football and left the way open for his No2 at Uefa, Gianni Infantino, to succeed Blatter after the Fifa corruption crisis forced the Swiss to stand down a few months later.

Platini, whose ban was cut to four years by the Court of Arbitration for Sport, had applied to the European Court of Human Rights to have the ban declared invalid, even though the suspension lapsed earlier this year.

But in a devastating judgement, the ECHR ruled that platini’s application was “inadmissible”, adding: “The decision is final.”

The judgement said: “The Court found in particular that, having regard to the seriousness of the misconduct, the senior position held by Mr Platini in football’s governing bodies and the need to restore the reputation of the sport and of Fifa, the sanction did not appear excessive or arbitrary.

“The domestic bodies had taken account of all the interests at stake in confirming the measure taken by Fifa, subsequently reduced by the Court of Arbitration for Sport.