Lori Vallow, the so-called “Doomsday” mom recently arrested in Hawaii following the monthlong disappearance of her two children, has agreed to return to Idaho to face trial after failing to get a judge to reduce her $5 million bail.

Vallow, who married the religious doomsday-focused author Chad Daybell around the time of her children’s September disappearance, waived extradition while facing a number of charges, including felony child desertion and misdemeanor contempt of court.

She and Daybell fled Idaho to Hawaii shortly after extended family requested a welfare check for her two kids in November, prompting authorities to report Joshua “JJ” Vallow, 7, and Tylee Ryan, 17, as missing. 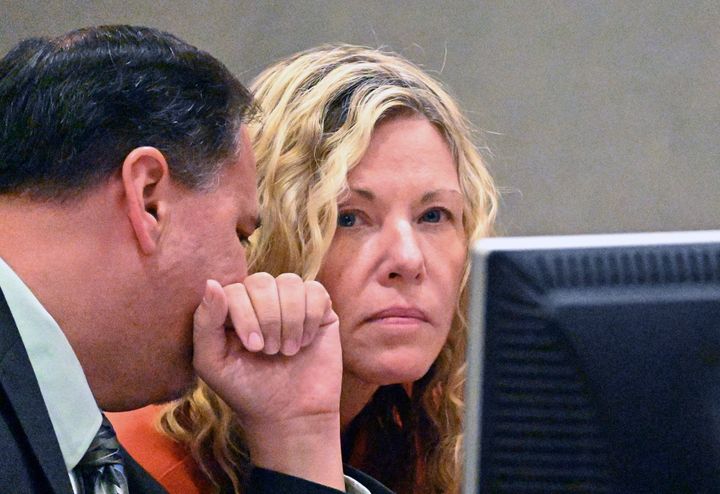 Authorities have repeatedly described Vallow and Daybell as uncooperative in their search for the children and have accused the couple of lying about the kids’ whereabouts.

Prosecutors, in arguing against her bail release, told the judge that she posed a flight risk, partially due to Daybell’s financial means.

Daybell received a $430,000 life insurance policy after his previous wife’s death in October. He also had $152,000 in a bank account in Hawaii, prosecutors said, according to USA Today. 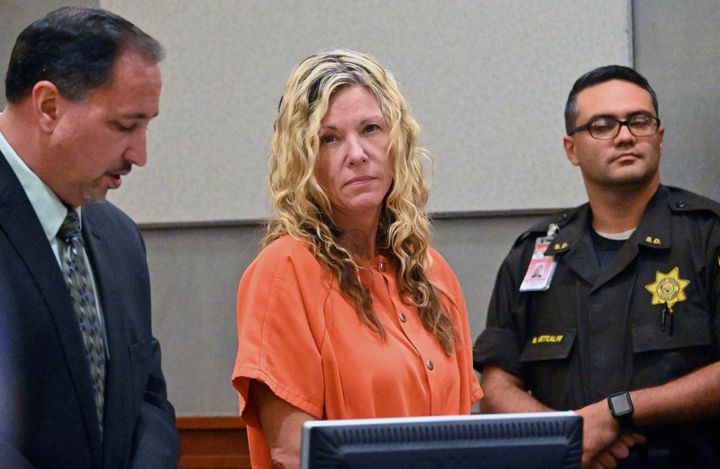 Her defense attorney, Craig De Costa, in arguing for her release on a reduced bail, said Vallow had previously lived in Hawaii and that she planned to move there before authorities began questioning her over the disappearance of her children. De Costa also added she did not obey a recent Idaho court order to produce her children because the order said it would place her kids in a foster care system, which she did not want.

He asked that bail be reduced to $10,000, arguing that more than $1 million is entirely unreasonable for anyone facing a class B felony.

“Ignore the publicity, ignore the hype … and set bail the way this court would for any individual under these circumstances,” he told the judge, who ultimately sided with prosecutors. 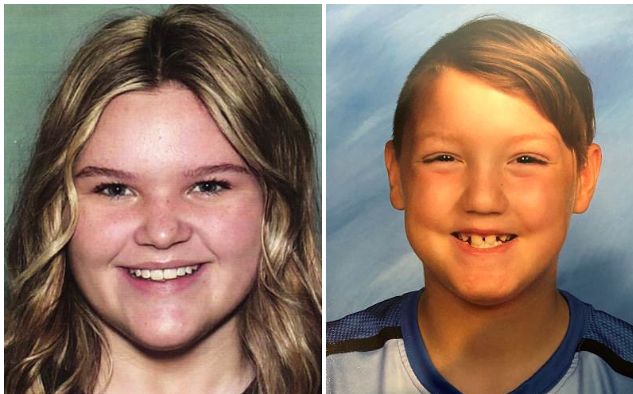 In the wake of the children’s disappearance, authorities have reexamined the deaths of both Vallow and Daybell’s former spouses, who both died last year.

Daybell’s former wife, Tammy Daybell, was mysteriously found dead in her bed, according to her online obituary. Authorities said they exhumed her body in December in hopes of learning more about what happened.

Vallow’s estranged fourth husband, Charles Vallow, died last summer after her brother, Alex Cox, shot him in an act he claimed was self-defense. Cox then mysteriously died of unknown causes in December.

The test results of both Tammy Daybell’s and Cox’s remains have not yet been released.