Skip to content
HomeLifestyleEarth will partially eclipse the Beaver Moon this weekend. Here's what that means.

A full Beaver Moon hangs in the sky this weekend, but overnight Sunday most of it will suddenly vanish.

At 2:30 a.m. ET Monday, Earth will begin to pass between the moon and the sun. For viewers across North America, our planet's shadow will shroud the full moon in darkness.

This penumbral, or partial, eclipse will last about four hours and 20 minutes before the moon fully slides back into the light of the sun. At its peak at 4:42 a.m. ET, the eclipse will conceal about 83% of the moon, according to Time and Date.

"Beaver Moon" is one of the names for a November full moon. Across North America and Europe, people have used full moons to track months and seasons for thousands of years, naming each one based on the seasonal changes it indicates.

The names assigned to full moons are often attributed to the native Algonquian peoples, who share a family of languages and originate from the area that today ranges from New England as far west as Lake Superior. Colonial settlers across North America adopted their own version of the indigenous names, according to The Old Farmer's Almanac.

Different languages and cultures characterized their moons differently, sometimes based on agricultural cycles, sometimes on natural phenomena. Here are some of the many names assigned to full moons throughout the year. 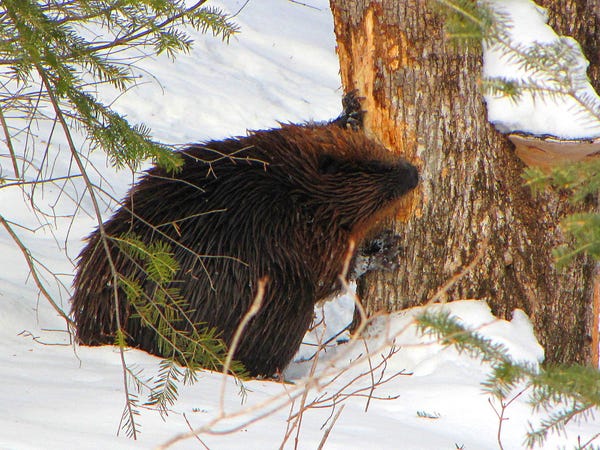 Beavers prepare for winter in November, as do trappers. This moon signaled the time to catch beavers and secure a supply of warm furs before the swamps froze. 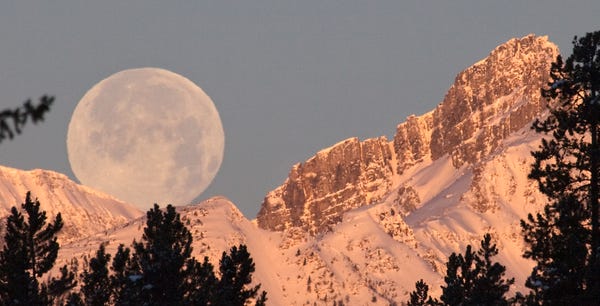 December has the longest, darkest nights of the year, and the moon sits above the horizon longer than usual. Some Europeans and their descendants in North America also called the December full moon the "moon before Yule." 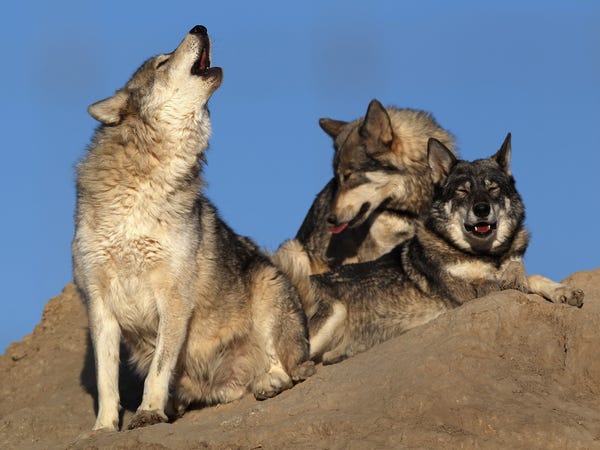 In mid-winter, as the story goes, hungry wolves would gather outside villages in North America and medieval Europe and howl into the night. This full moon was sometimes also called the "moon after Yule." 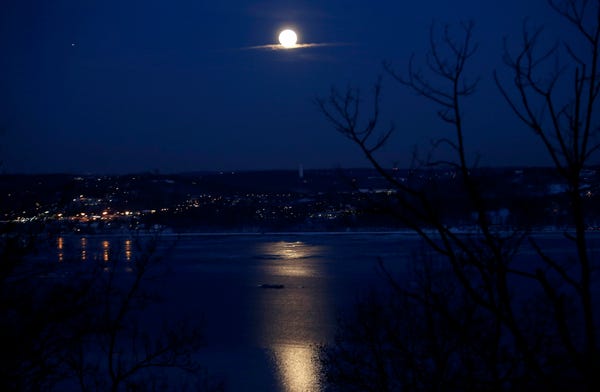 In North America, February marks the depths of winter, when snow blankets the ground and fresh food was traditionally harder to come by. Because it's a shorter month, some February's don't have a full moon at all. 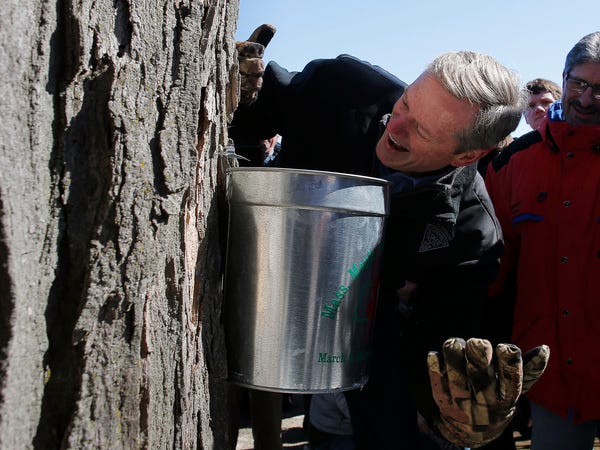 As spring approaches, earthworms emerge from the ground, maple trees are ripe for tapping, and crows caw to herald the end of winter. European settlers with religious calendars called this the Lenten moon. 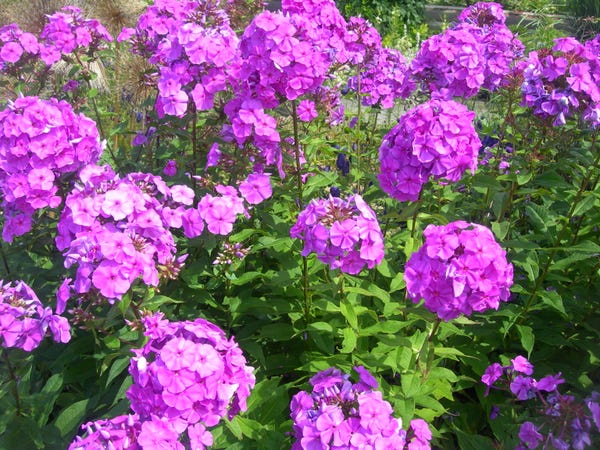 The pink moon is named for the pink phlox flowers that bloom in spring. The other names refer to additional staples of the changing season: growing grass, birds filling nests with eggs, and fish that swim upstream to spawn. 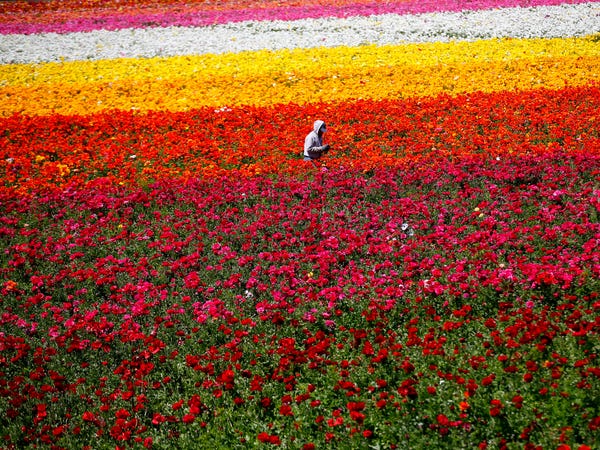 In May, flowers burst fully into bloom and it becomes time to sow crops again. 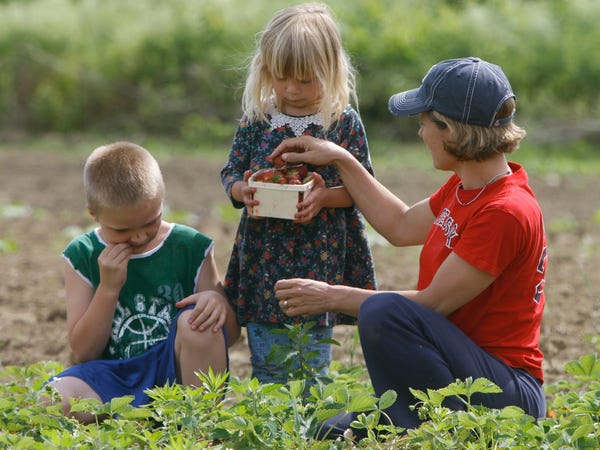 Strawberries ripen for picking in June. Europeans dubbed this the rose moon, and other cultures called it the hot moon because it harkens summer heat ahead. 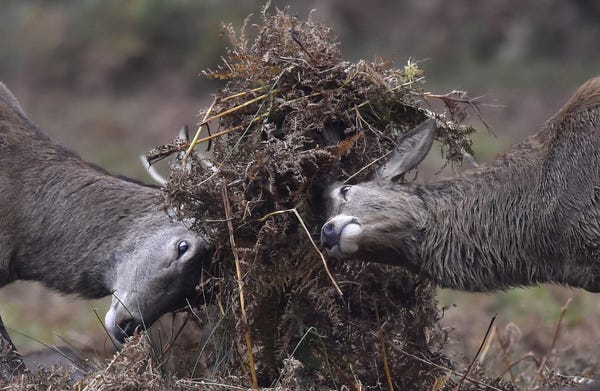 Deer grow new, velvety antlers in July, and thunderstorms rage aplenty in some parts of North America. For Anglo-Saxons, July was all about hay. 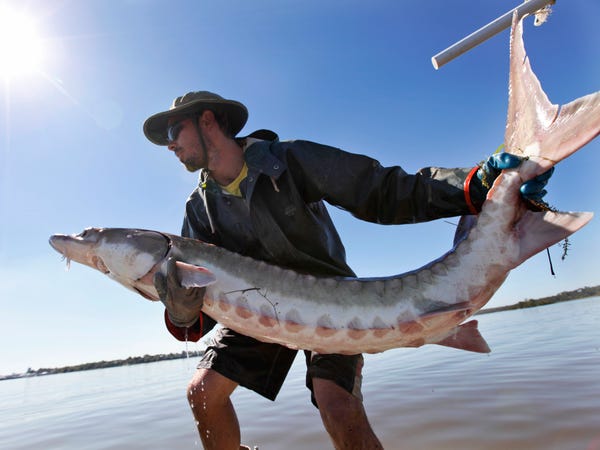 Tribes near the Great Lakes and Lake Champlain knew August was the best time to catch sturgeon, an enormous, hearty fish. Some people also think the moon appears more reddish in color this month because of the heat. 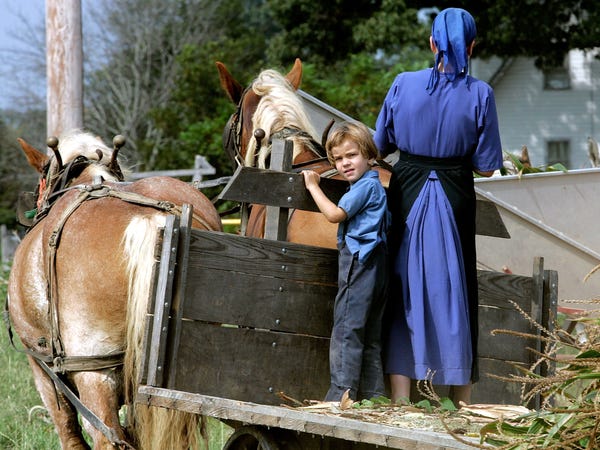 Over the millennia, September's full moon has signified to farmers that it's time to finish harvesting corn and other crops. A Harvest Moon sometimes occurs in October (the moon doesn't follow the Gregorian calendar), but it's always the full moon closest to the autumnal equinox.

Because the harvest moon rises with the setting sun, it looks larger than usual. These bright moonlit nights give farmers a little extra time to harvest their crops. 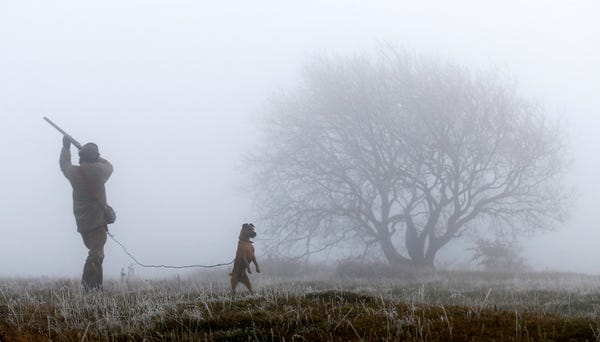 These names refer to the time of year when leaves have fallen, the deer are fat, and animals are coming into harvested fields to eat what's left. Historically, hunters took advantage of October to store meat for the winter.

Some full moons are called supermoons or micromoons. The contemporary terms refer to how large and small the moon looks at various points in its elliptical orbit. 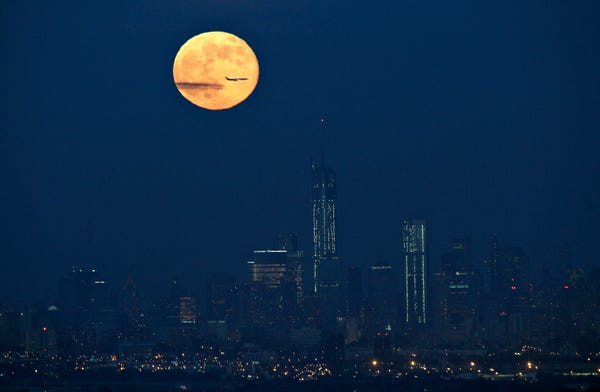 Supermoons occur when the moon is at perigee — the closest point to Earth. They can cause stronger ocean tides and weather events.

Micromoons are the opposite, occurring at apogee — when the moon is furthest from Earth.  They can reduce the variation in spring tides by 2 inches. Micromoons appear about 14% smaller than supermoons, and sometimes seem dimmer, since the area illuminated by the sun appears 30% smaller, according to TimeandDate.com.

Since the International Astronomical Union has not officially defined supermoons or micromoons, astronomers disagree on which full moons get the designation.

Blue moons are like special bonuses. They occur every two or three years, when a month or season has one extra full moon. 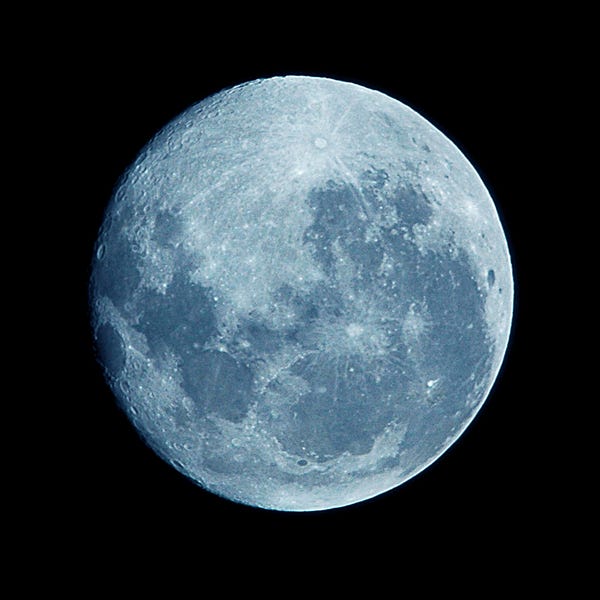 When an astronomical season (the time between solstice and equinox) has four full moons instead of the normal three, the third one is a seasonal blue moon.

The moon doesn't actually appear blue on these occasions. That would only happen if dust or smoke particles of a particular size cloud the atmosphere, say after a forest fire, volcanic eruption, or dust storm.