‘Not my biggest fan’: Ed Sheeran’s daughter cries when she hears his music

Ed Sheeran is in love with the shape of fatherhood.

“It is the best thing that’s ever happened to me,” he recently said of being a father to daughter Lyra on SiriusXM, adding, “I think there’s so many different sides and shapes to it.”

He continued, “There’s difficult days, there’s amazing, easy days. It’s just a rollercoaster of emotions. I know that sounds like a cliché thing to say but it’s amazing. I love it.”

The “Perfect” singer also touched on how his creative process has changed since becoming a dad as he’s had to become more regimented with his schedule.

“I’m very structured with my day now so like usually if I was in the studio I would just kind of work until it was done,” he said, adding that now he aims for hitting the studio from 9 a.m. to 5 p.m.

“I feel like with a kid you need a structured workday. You can’t be working until 2 o’clock in the morning,” he said.

The singer, who previously said his daughter cries when she hears his music, says things have since improved.

“Oddly enough, since I said that, she actually stopped crying when I play a tune,” he said. “I don’t know if it’s because she recognizes my voice but I’ve been playing her some of the new stuff and yeah, she’s just cool now.”

And he also shared the biggest lesson he’s learned since having a baby, saying, “No parent knows what they’re doing.” 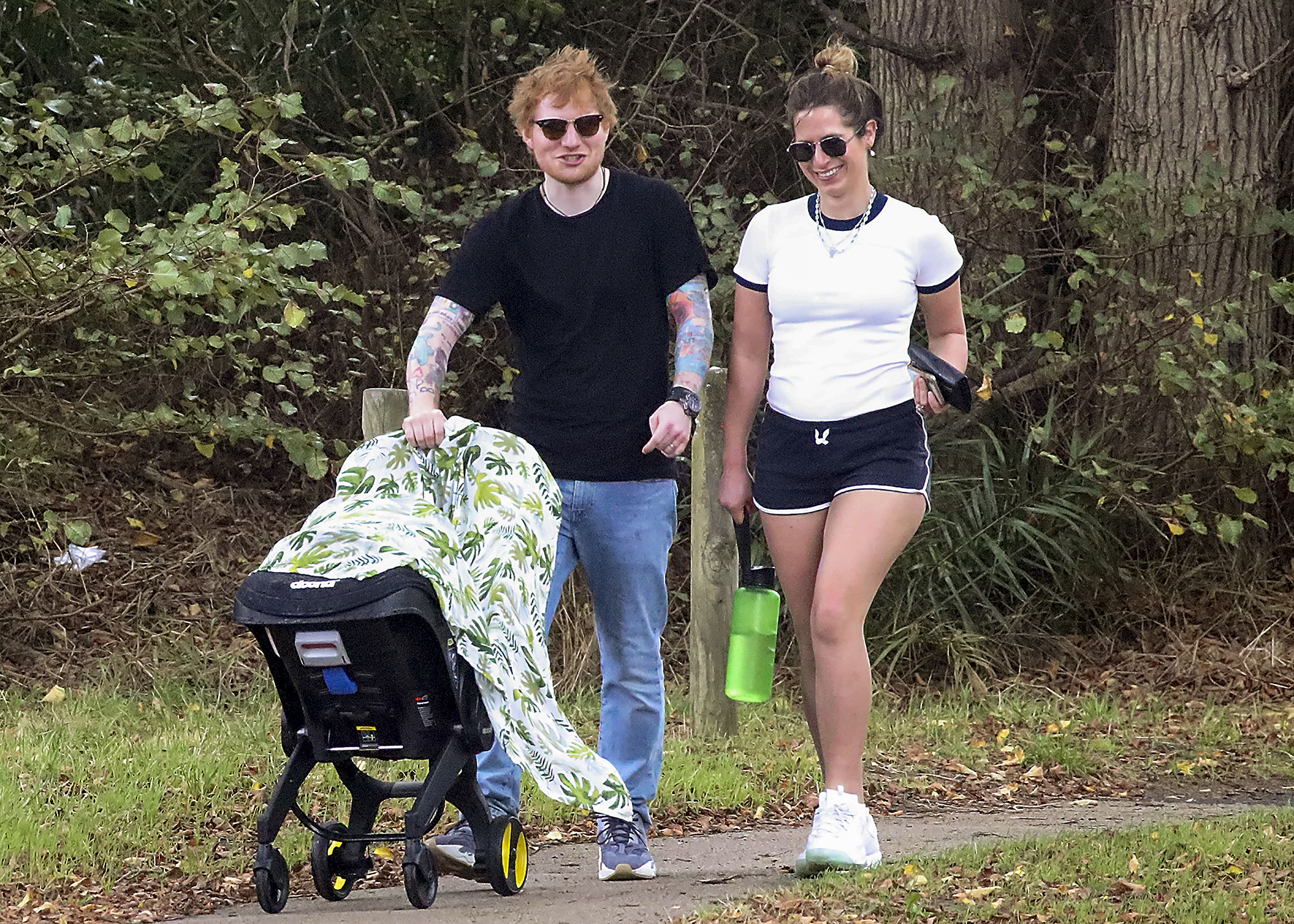 Sheeran, 30, and his wife Cherry Seaborn, 29, announced that they had welcomed their first child in September 2020.

“We are completely in love with her,” Sheeran wrote on social media at the time, adding, “Both mum and baby are doing amazing and we are on cloud nine over here.”

They have mainly kept their baby out of the spotlight but did make a public appearance with her while stepping out in Australia in March 2021.

News broke in August 2020 that they were expecting a child together.

The couple, who were childhood friends, got married in January 2019.