Ed Sheeran recently got hitched to his long-term girlfriend Cherry Seaborn. Their relationship has been a huge feature of a lot of press coverage in the last couple of years, until they tied the knot in 2019. But has his manager dropped a mega bombshell, suggesting the pair may be getting broody?

Last August, in a conversation with Music Week, Stuart Camp said: “He won’t sit still for long. He’s not the holiday sort.

“But things may change – he could have a young family relatively soon.”

However, Camp has also said Sheeran is not a huge fan of long holidays, meaning there will still be some projects to come in place.

Camp added: “He really enjoys and does a lot of other songwriting, so there’s another string to his bow that doesn’t take us around the world. 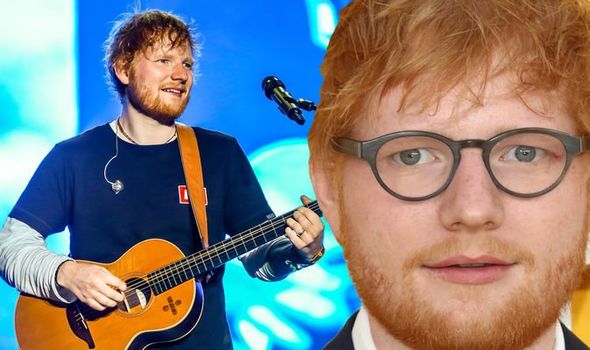 “But there are another couple of big, big tours and projects in him yet.”

The speculation about Sheeran’s possible family plans came after he decided to walk away from the spotlight after his Divide tour, announcing an 18-month break.

During a gig at his final venue, Chantry Park in his hometown of Ipswich, Sheeran announced: “As you may or not know, I’ve been on the Divide tour for over two years now and this is the last day of the whole thing.

“There is something very bittersweet about it. I love that you guys are here and we are ending it in Ipswich. This is my last gig for probably 18 months. 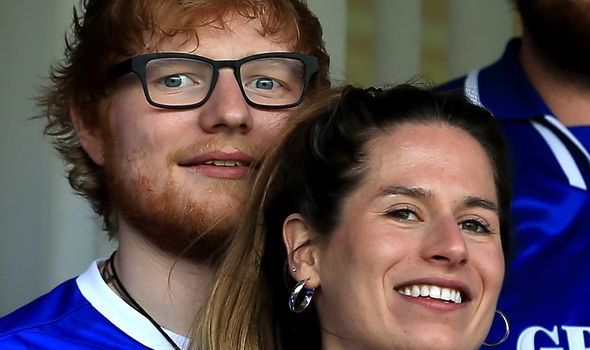 “We’ve played all around the world. Glastonbury, Wembley Stadium. All these amazing venues, America, New Zealand, Australia, Asia, South America – it’s been a wild one.”

However, fans did hear from him after his No.6 Collaborations Project was released, which saw him perform alongside a huge number of performers.

Then, at the end of 2019, he posted on Instagram: “Hello all, Gonna go on another break again.

“The Divide era and tour changed my life in so many ways, but now it’s all over it’s time to go out and see some more of the world. 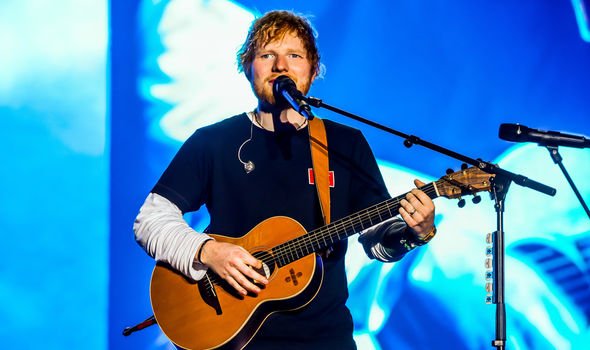 “I’ve been a bit non stop since 2017 so I’m just gonna take a breather to travel, write and read. I’ll be off all social media until it’s time to come back.

“To my family and friends, see ya when I see ya – and to my fans, thank you for always being amazing, I promise to be back with some new music when the time is right and I’ve lived a little more to actually have something to write about. Lots of love x”

Sheeran also changed his profile image to the letters BRB, telling his fans he will “be right back.”

Since his departure from public life, Sheeran and his wife have been spotted on a relaxing stroll throughout Italy. 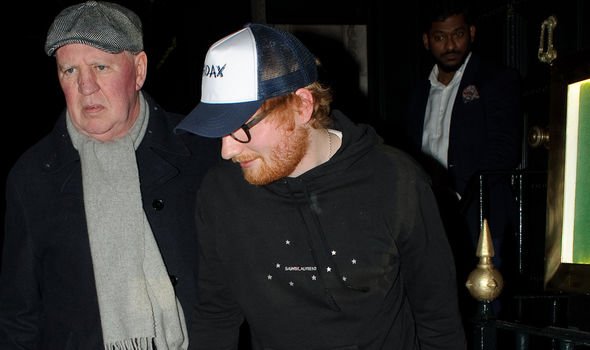 Following this, he was back in the UK for dinner to celebrate his 29th birthday with his wife Cherry.

As well as his wife, Sheeran was joined by fellow singer James Blunt and his wife, Sofia Wellesley.

Other than this, Sheehan has not been seen out very much, but it is not clear whether the pair will be sharing some happy news any time soon.

For now, fans can console themselves in Sheeran’s latest album, which is available now.