The Gunners boss is yet to hear whether their North London derby game will go ahead after Tottenham’s postponement of their clash with Chelsea. 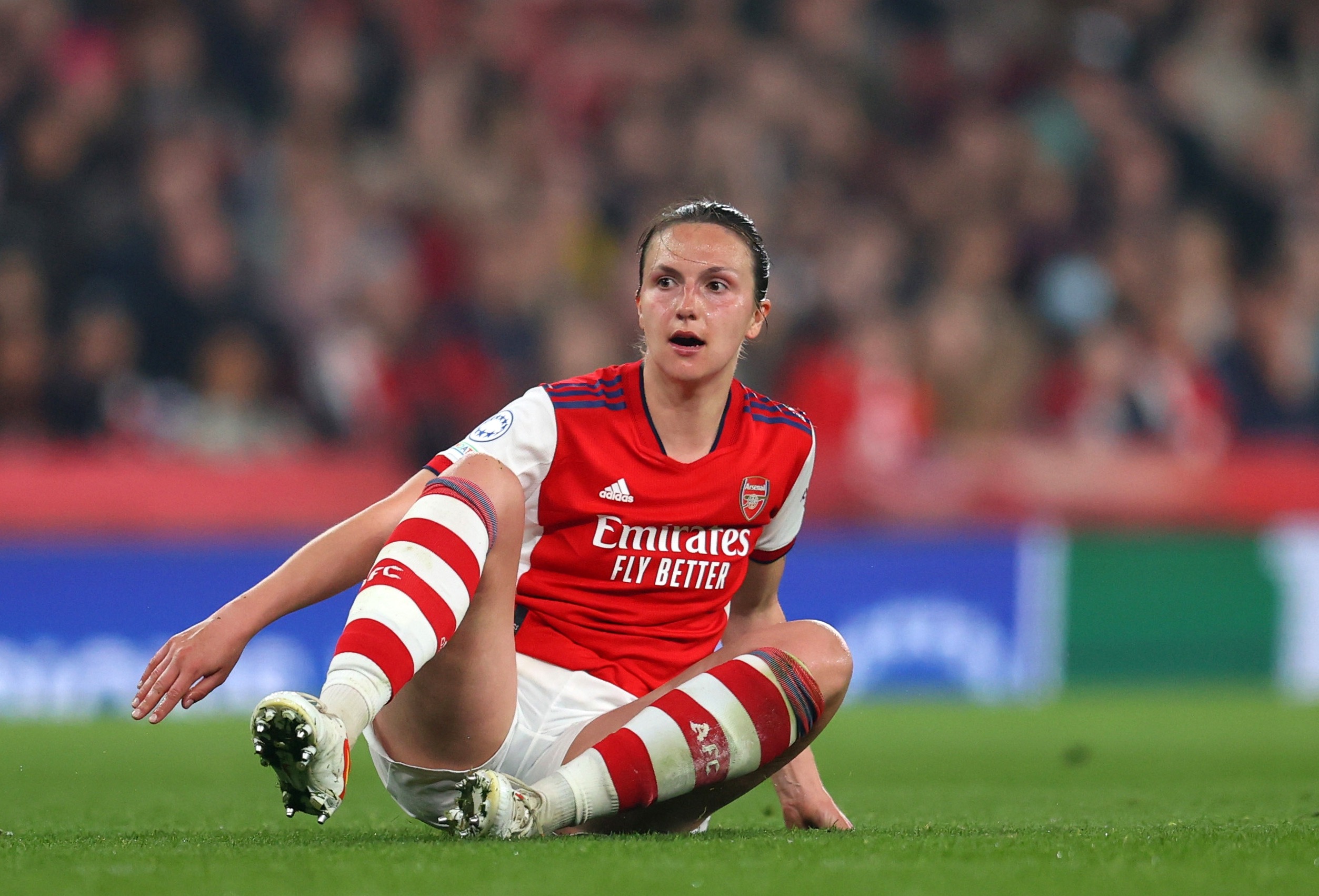 A number of Covid cases in Spurs' squad saw their Wednesday night trip to Kingsmeadow called off.

And it has left questions over whether their duel with Arsenal at the Emirates will take place on Saturday.

Eidevall said: “We want to play, that doesn't change. It's not our culture or identity to not want to play, of course we want to in front of our fans.

“But we need to see what the officials say and to get clarity.” 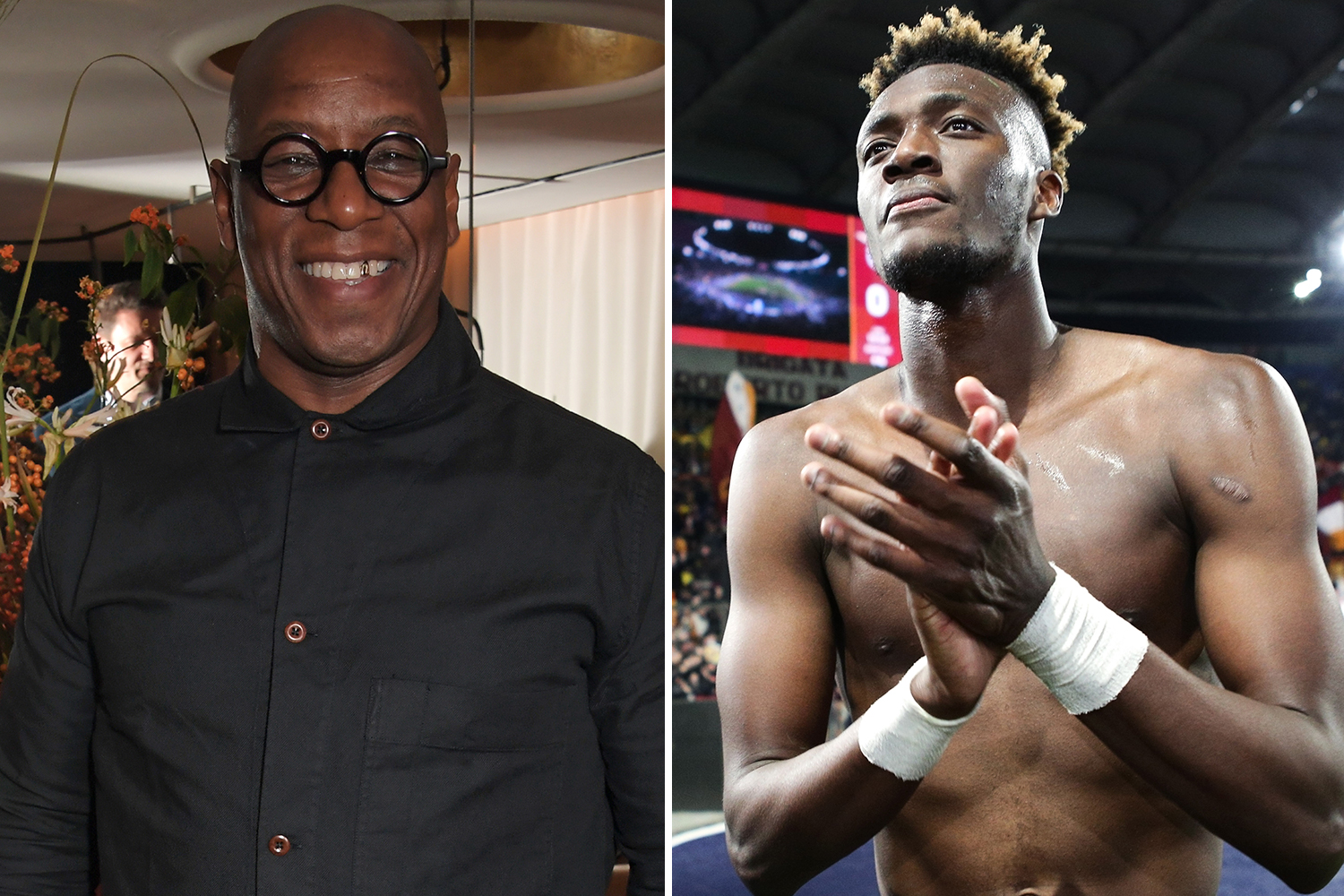 Arsenal legend Wright reckons Abraham ‘would be lethal’ for Gunners 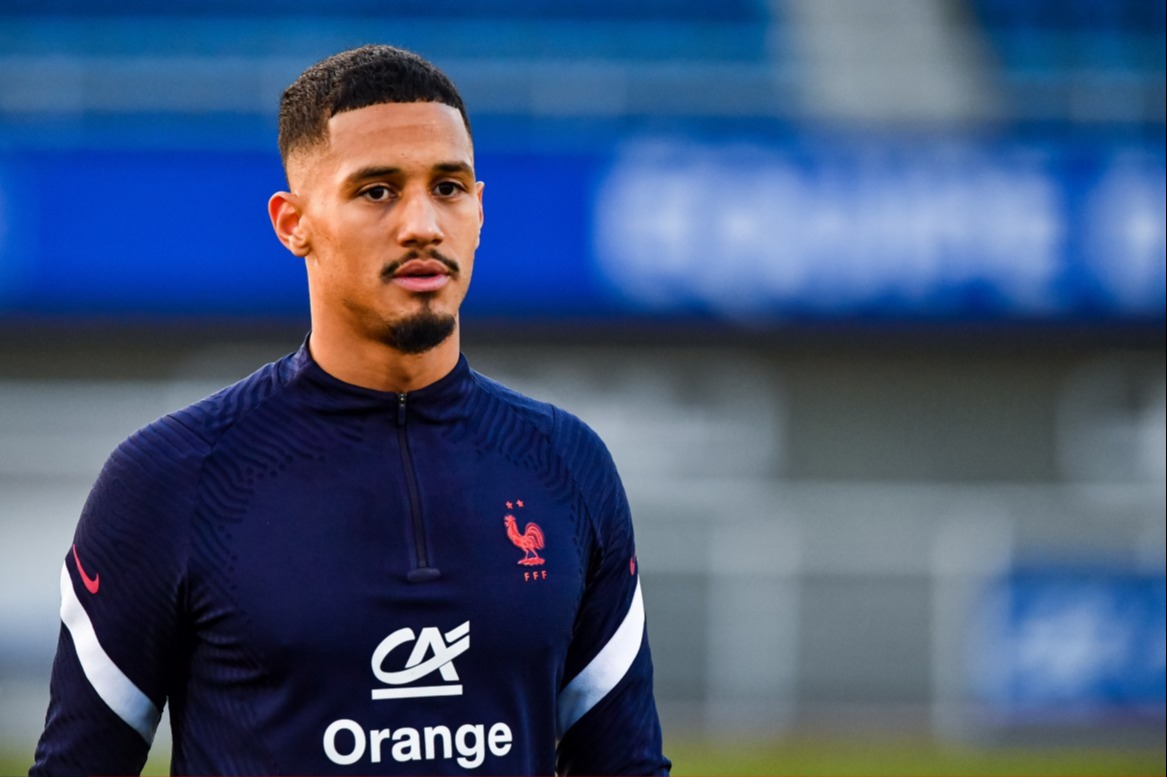 Saliba hopes Arsenal will NOT recall him from Marseille loan transfer

Arsenal are targeting a place in the Champions League semis for the first time under Eidevall.

They will face Wolfsburg in a second-leg quarter-final decider at the Volkswagen Arena on March 31.

A Tabea Wassmuth header saw the Gunners go behind in the first leg at the Emirates, with the Germany forward nabbing her ninth goal in the competition this term.

But the spoils were shared after Wubben-Moy smashed home an 88th minute equaliser off the back of a free-kick from Tobin Heath.

Most read in Champions League

On Wubben-Moy’s goal, Eidevall added: "It was a very special moment being a childhood fan, being at the Emirates and scoring an important goal like that.

“Of course, we’re all very happy for the goal as a team but also for her as an individual.

“Sometimes in football you experience bad times and great times like that, we’re really happy for her.”

Wolfsburg cheekily dubbed their second leg clash with Eidevall’s side ‘The Next Brexit’. 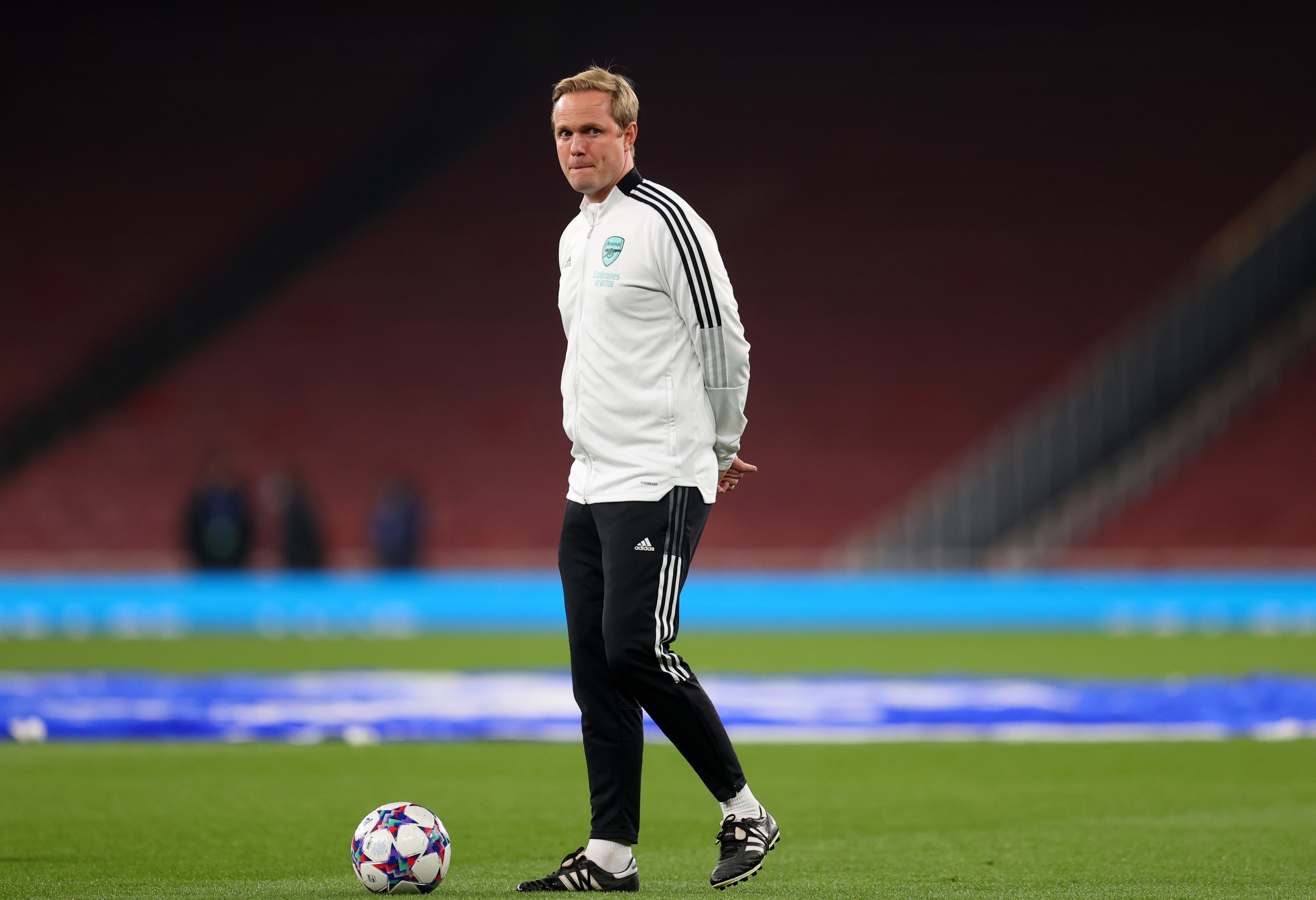 However, the Gunners will be confident of their chances following their second-half fight back against the Women’s Bundesliga leaders.

Eidevall said: “We know it’s going to be a tough return leg in Germany but we’re going to give it everything.

"The only thing that will make us happy is to go through.”