Skip to content
HomeLifestyleElvis Presley name: What was Elvis’ real name? What does Elvis stand for?

Elvis Presley is a phenomenal singer and performer, known for his rock ’n’ roll style and swinging hips. He changed the landscape of music, inspiring new singers like Sir Tom Jones and many more. But is his name really Elvis Presley, and what does it mean?

Elvis Aaron Presley was born on January 8, 1935, along with his identical twin brother, Jesse Garon Presley.

However, Jesse was sadly stillborn and was delivered 35 minutes before Elvis.

The name Elvis means All Wise and is Scandinavian in origin, though little is known about whether Elvis’ parents have these origins. 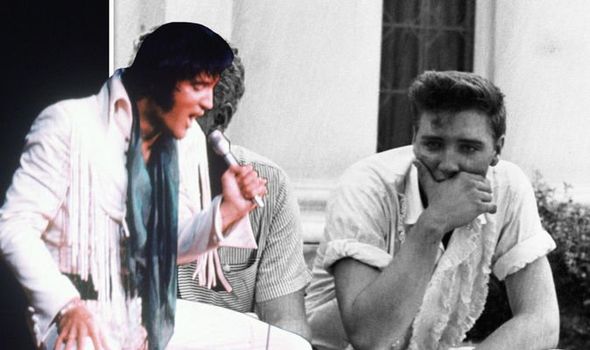 While Elvis was known as being close to both his parents, it has often been reported he was far closer to his mother, who was, by many accounts, the most dominant member of the family.

The family attended an Assembly of God church, which helped Elvis develop his musical inspiration.

But the Presleys were by no means well off.

It has been described in a number of biographies that the Presleys required help from neighbours and government for assistance with food. 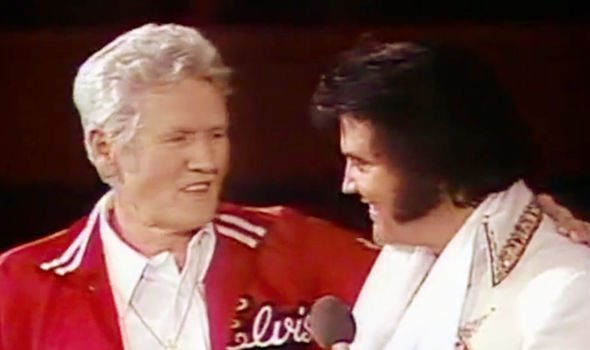 And in 1938, they lost their home, during which time Elvis’ father Vernon Presley was jailed for altering a cheque.

In 1953, Elvis began paying for some time at Sun Records to perform, which he later claimed he did as a gift for his mother.

In 1958, while his career was growing and he was beginning to appear in films, Elvis was drafted into the US Army and was placed in Germany.

During this time, Elvis was given emergency leave to visit his mother who was ill. 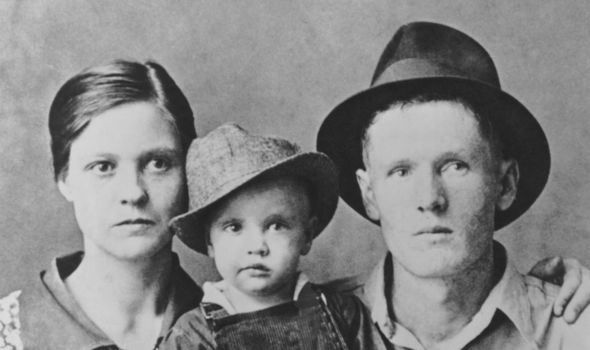 The singer was deeply upset by her death, as chronicled in Peter Guralnick’s book Careless Love: The Unmaking of Elvis Presley.

Elvis and his father even kept a broken piece of windowpane which Gladys had reportedly fallen into, as a result of their deep grief.

Of course, this was not the end of his career.

And while he was in Germany he met his future wife Priscilla Beaulieu, who he later married in 1967.

His mother’s death marked a change in his career, and soon Elvis was turning to movies. 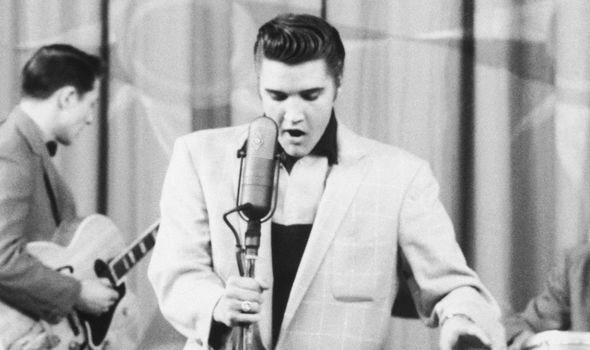 He starred in a huge number of movies through the 1960s, including Flaming Star, Viva Las Vegas and Clambake, though the difficult Hollywood schedule made things pretty tricky for him.

Eventually, he went back out on the road and started his comeback in the music industry.

He had reportedly grown very unhappy in his career during the late 1960s, and was desperate to improve his music career as his latest singles were not doing as well in the charts.

However, things improved when he did a “Comeback Special” staged show, which set him back on tour performing to huge audiences.

He eventually went to Las Vegas, performing major shows before his health deteriorated and he died.