EMMA RADUCANU was dumped out of the Australian Open second round after suffering blisters on her racket hand.

The British No1 suffered the hand injury in the early stages of the first set and despite the determination not to roll over, she was eventually knocked out 6-4 4-6 6-3 after two-and-a-half hours by world No98 Danka Kovinic. 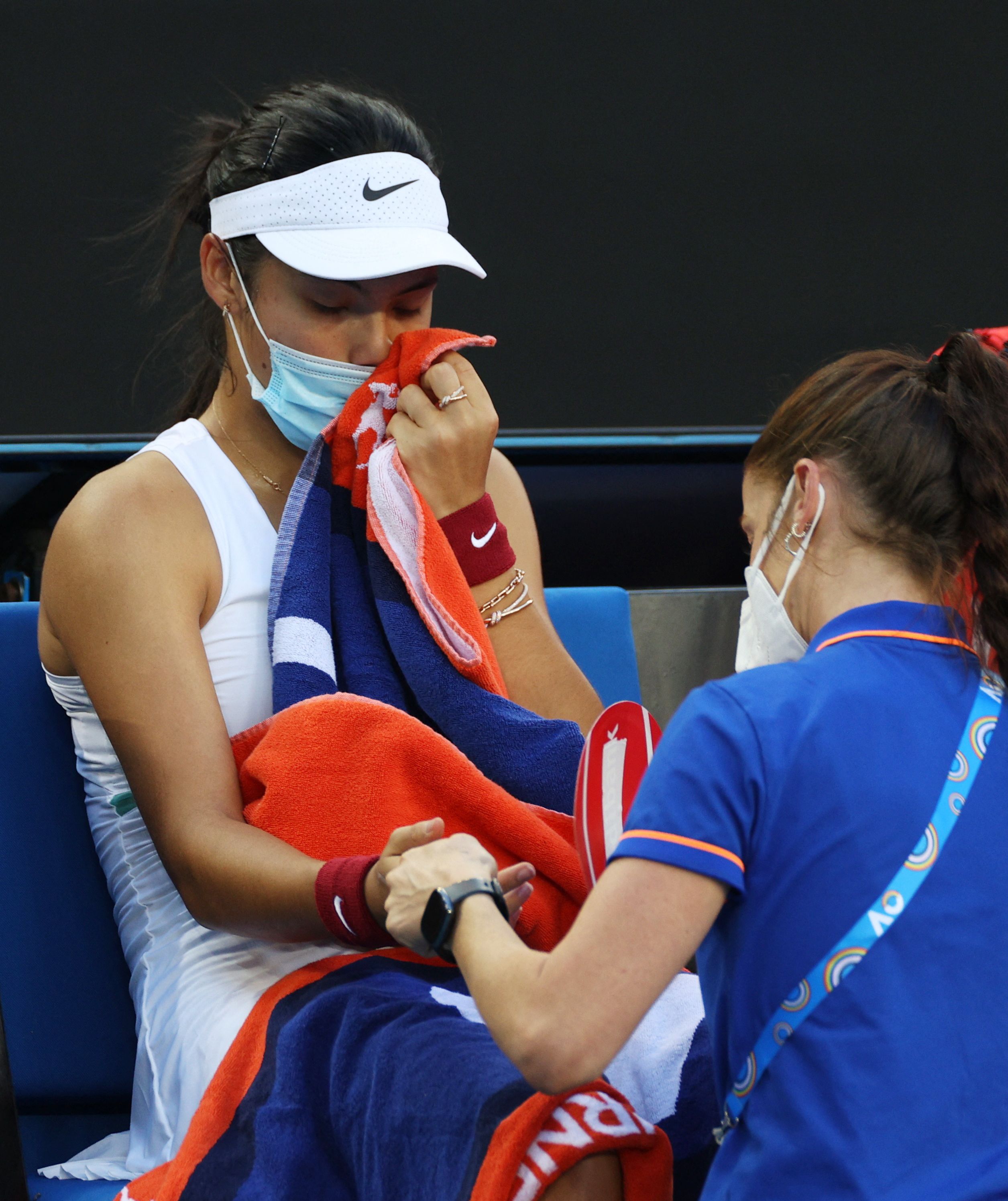 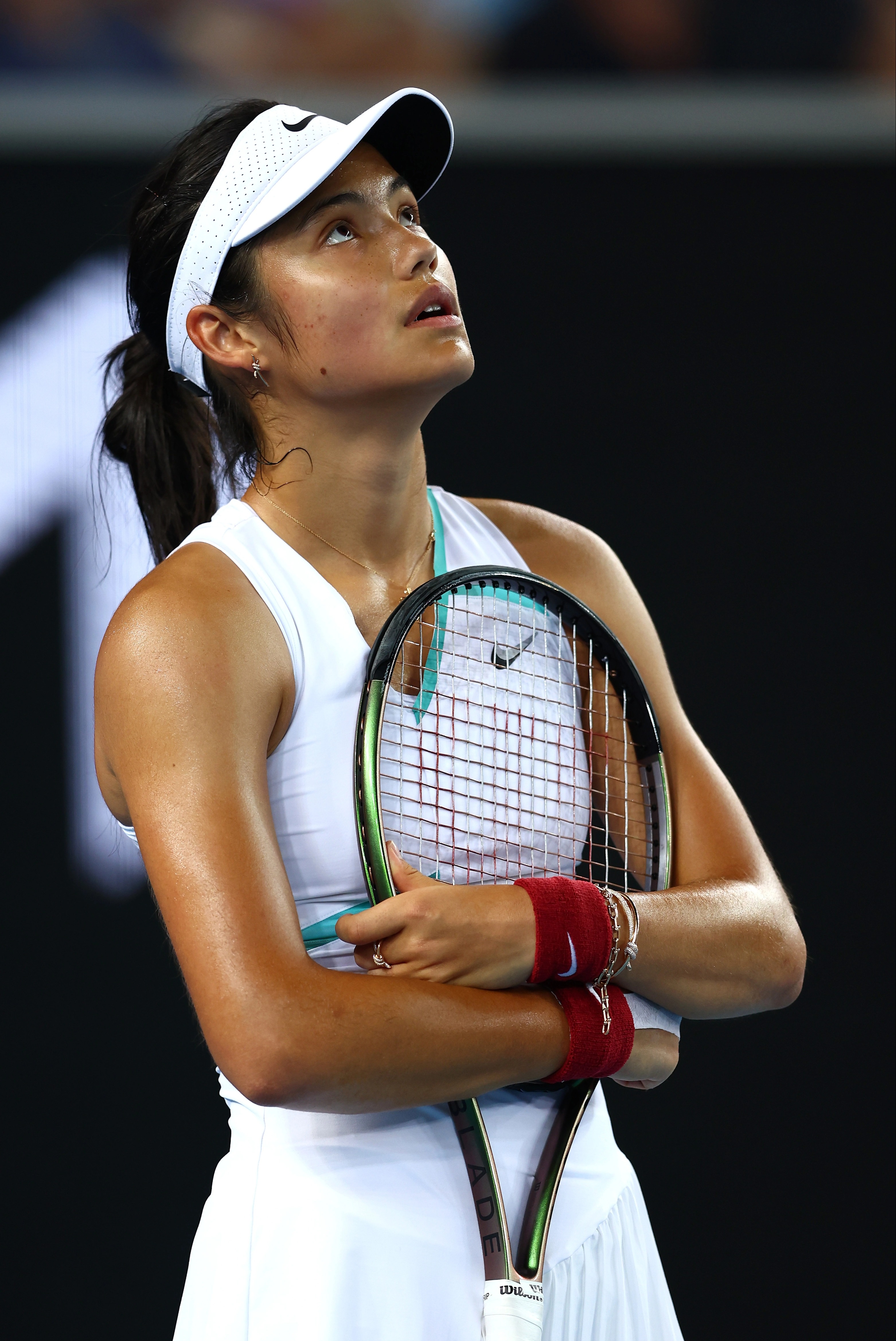 It was the first time the Kent star had been defeated in a completed Grand Slam match – her 2021 Wimbledon exit was due to an early retirement following breathing problems experienced on court.

It was a sad, unfortunate way to leave Melbourne and there will always be a case of ‘What if?’ as she missed out on a potential third-round clash against her idol Simona Halep.

The US Open champion will now pack her bags, regroup and focus on the Road to Wimbledon.

This was a crazy match in which there were 13 breaks of serve and interruptions for injuries, seagull poop and insects on court.

Raducanu was leading 3-2 in the first set when she suddenly called the trainer to court to apply tape to her right hand around her index finger.

The issue with her hand was causing her considerable discomfort, something that was made worse by the fact she is a right-handed player.

Why are there no Premier League games on this weekend and when does it return?

The tape was fiddly to apply and within a few minutes of restarting, it began coming off.

A double fault in the first point of the sixth game gave Kovinic the confidence that she was facing a wounded animal and she ended up winning the first set.

Raducanu asked officials how many times she could call the trainer and was told it was only twice more at set changeovers.

The Bromley ace is known to be a great problem solver but this ended up being one puzzle too far.

Even though she was all smiles as she won the 59-minute second set, Raducanu found her stamina and pain barrier pushed to its limits in the third and deciding set.

And Kovinic was not going to squander her chance as the Montenegrin reached the third round of a Slam for the first time. 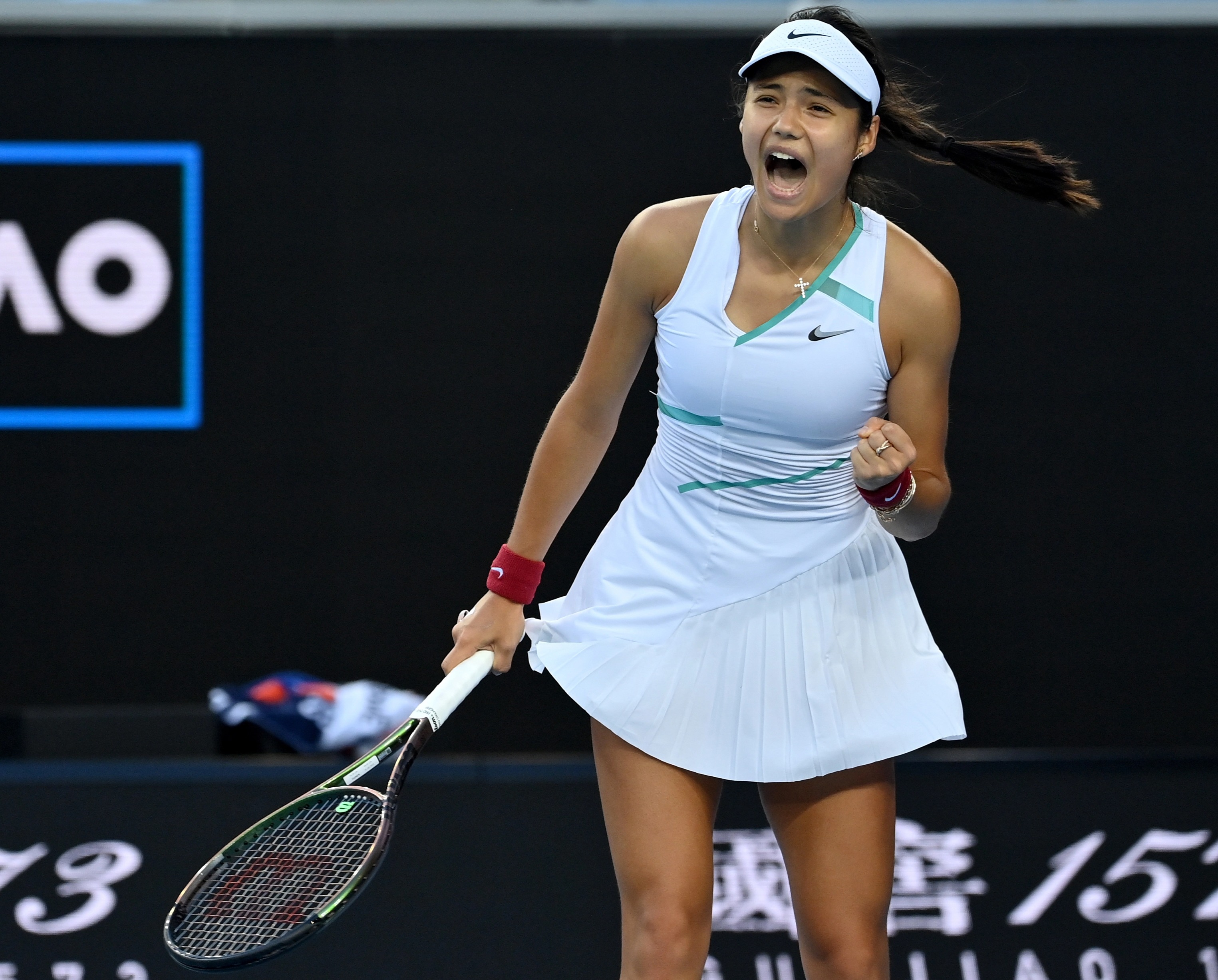 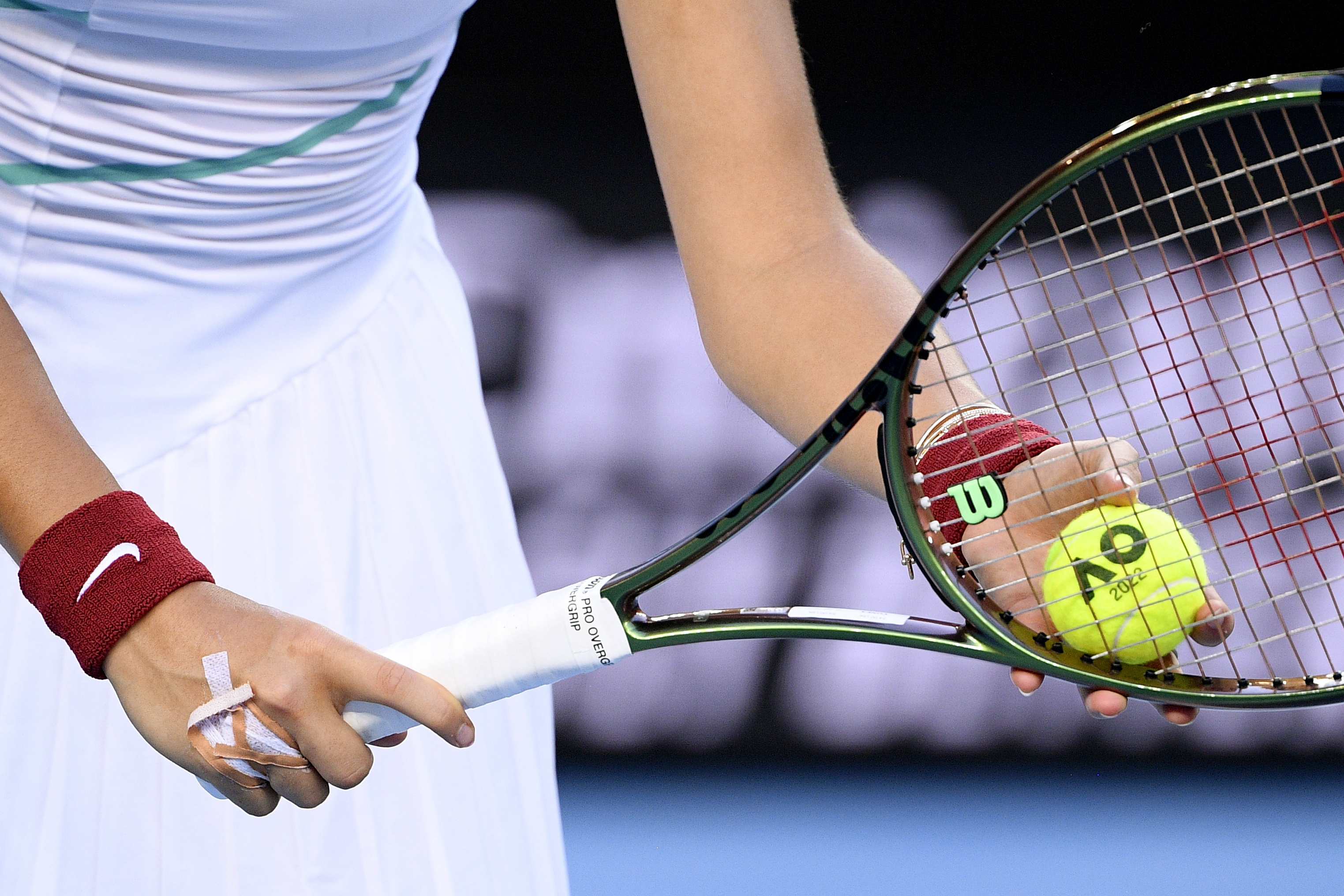 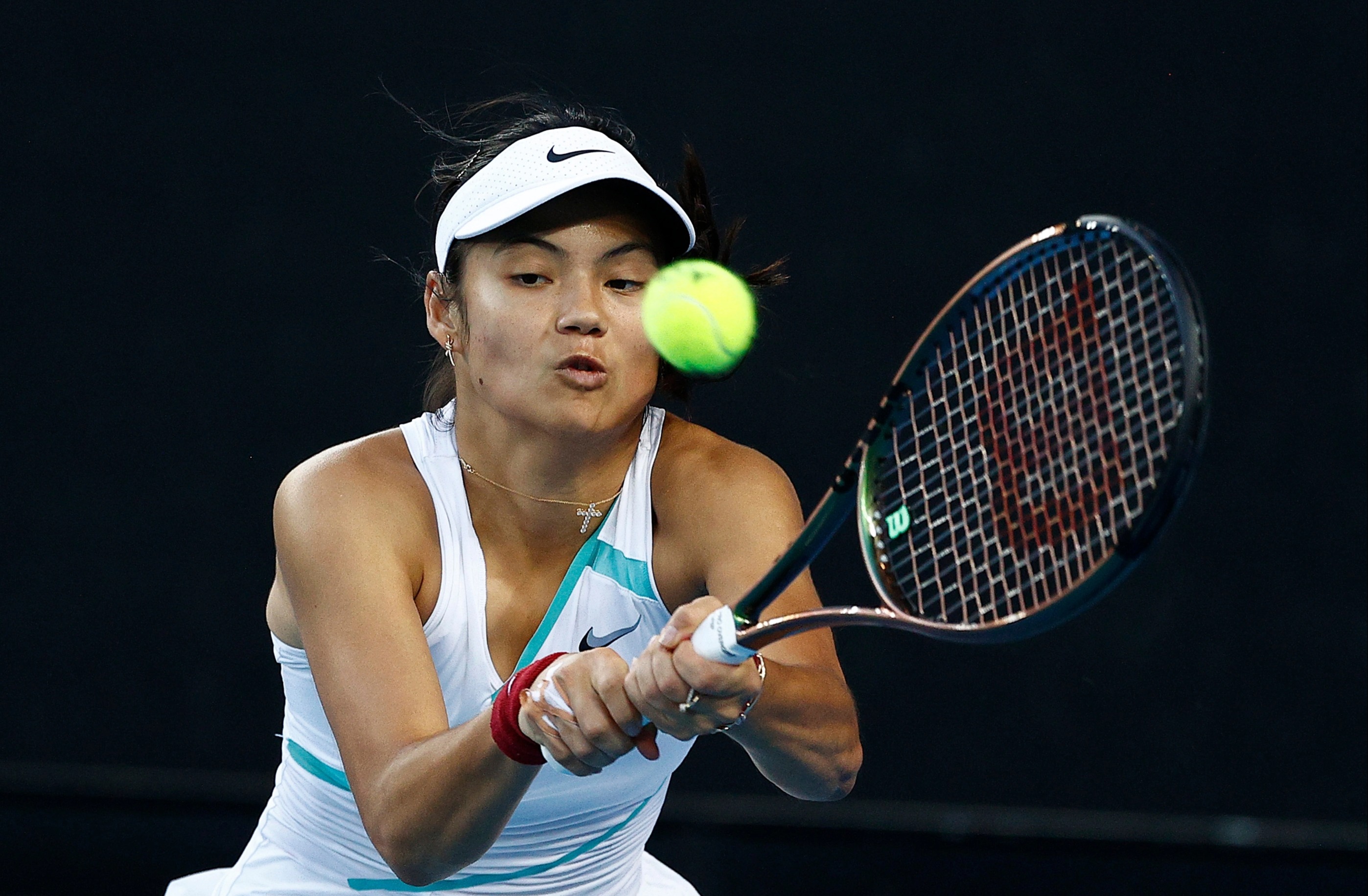 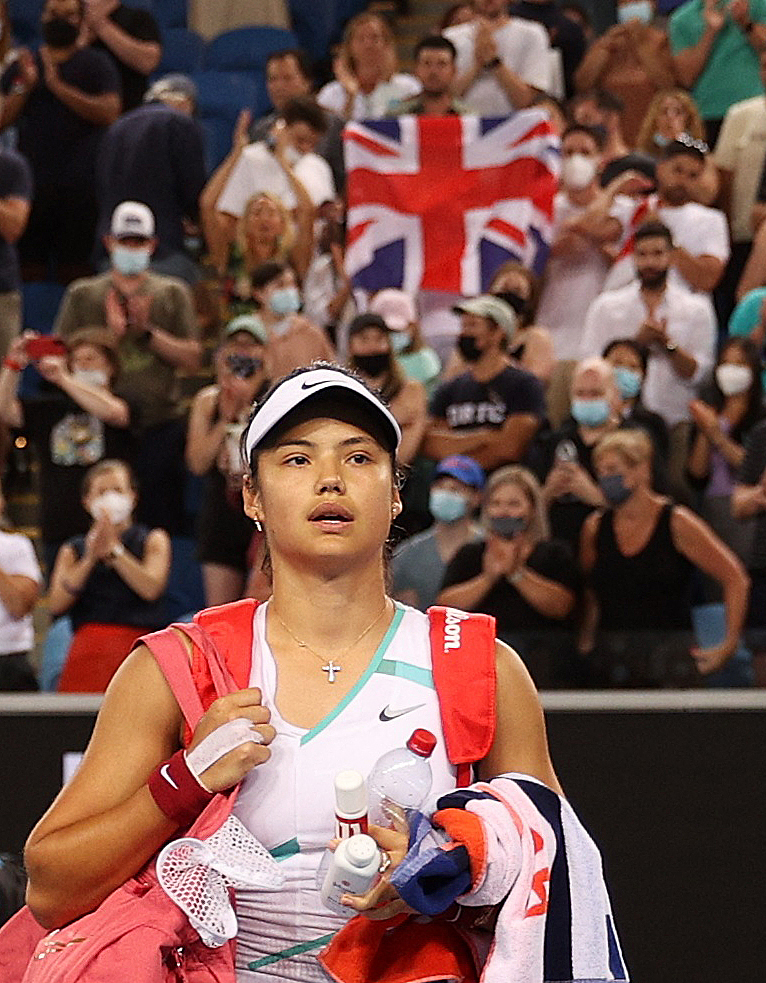 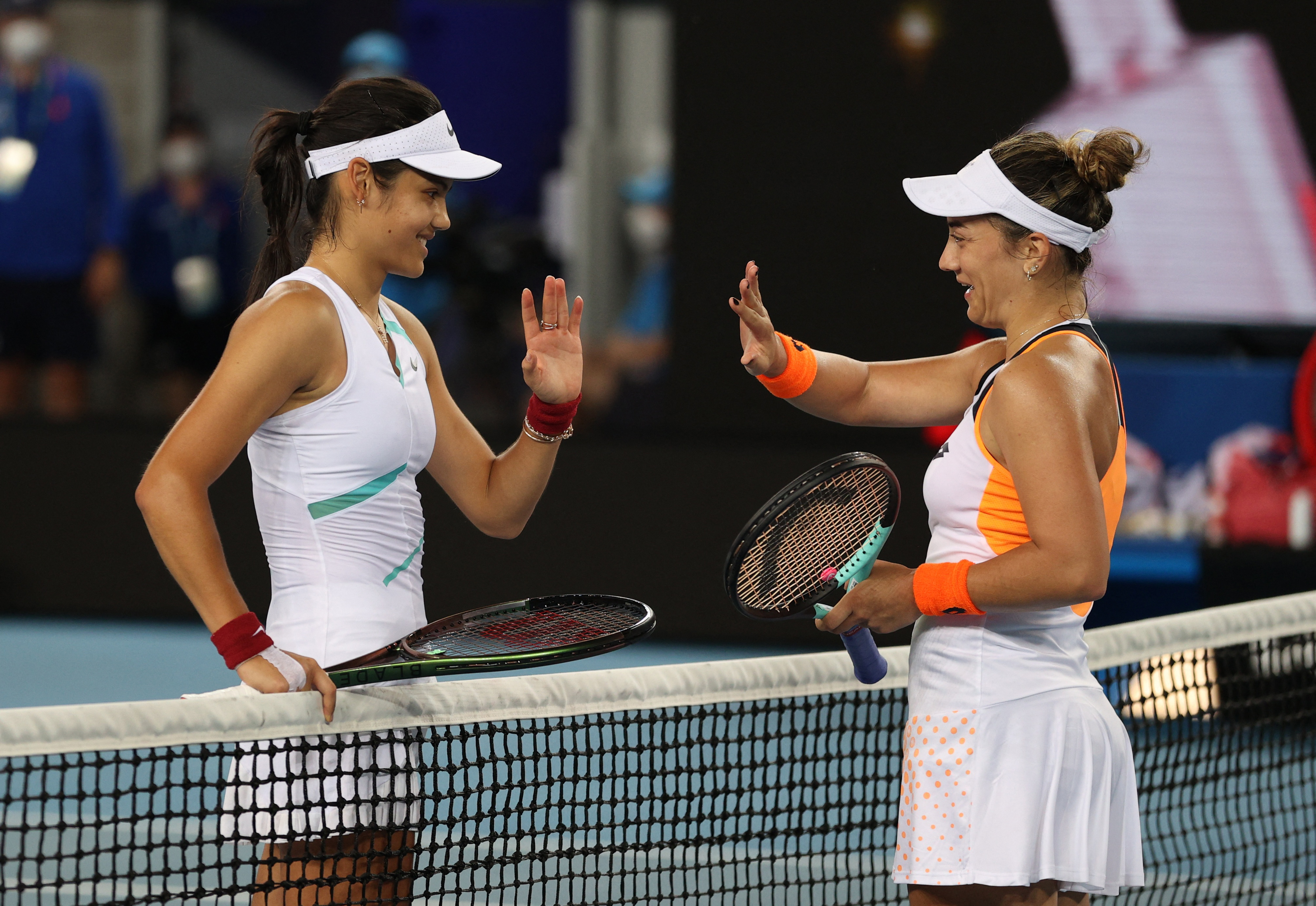