Skip to content
HomeLifestyleEnd of the world: What the Bible said must happen before the Second Coming of Jesus Christ

Christian scripture warns of a time before the return of Jesus Christ when a series of apocalyptic events will unfold. Although the Bible does not specify the date of Jesus’ retur, Professor Tom Meyer, a bible scholar also known as The Bible Memory Man, is certain the clock is already ticking for humanity.

Speaking to Express.co.uk, Professor Meyer said a battle will be fought on the Earth in the end days.

He said: “The event that will make the proverbial end days’ clock hit midnight and begin the seven-year tribulation as recorded in Revelation 6-19 is the Rapture.

“The event is not to be confused with the Second Coming.

“The Rapture of the Church is imminent – it could happen at any instant – so fast that it happens as quickly as the blink of an eye.” 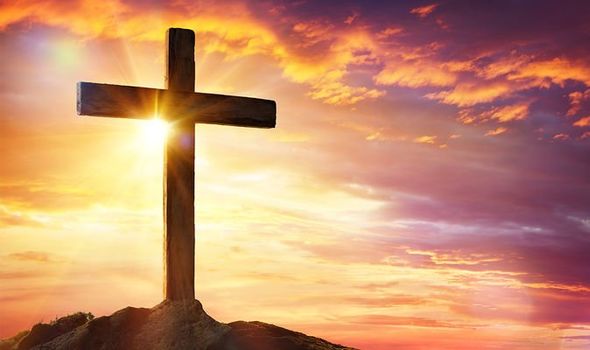 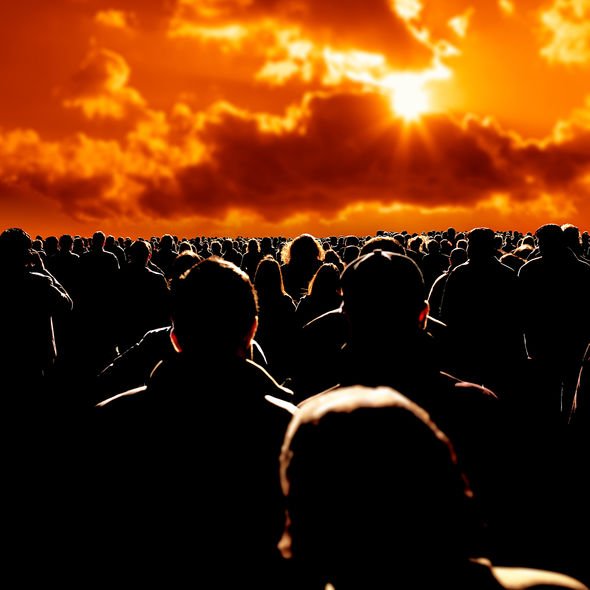 According to Professor Meyer, Christ will appear in the skies during the Rapture to resurrect dead Christians and snatch them up to heaven.

But the Rapture will not mark the Second Coming just yet.

Supposedly sometime after the Rapture will begin a seven-year period known as the Tribulation.

The Tribulation will be divided into two halves, each lasting 42 months.

During the first half, Christians believe the Antichrist will arise to deceive the world.

Professor Meyer said: “What we are currently suffering on a global level is only the slightest preview of what is to come.

“The second half of the seven-year Tribulation is characterised as ‘great tribulation, such as was not since the beginning of the world to this time, no, nor ever shall be’.

“It will be so bad that Christ said that ‘unless that time of calamity is shortened – to seven years – not a single person will survive’.”

DON’T MISS:
Is coronavirus punishment for Christian persecution? [INSIGHT]
Was coronavirus prophesied in the Book of Revelation? [ANALYSIS]
Bible verses about coronavirus: What does Bible say about COVID-19? [INSIGHT] 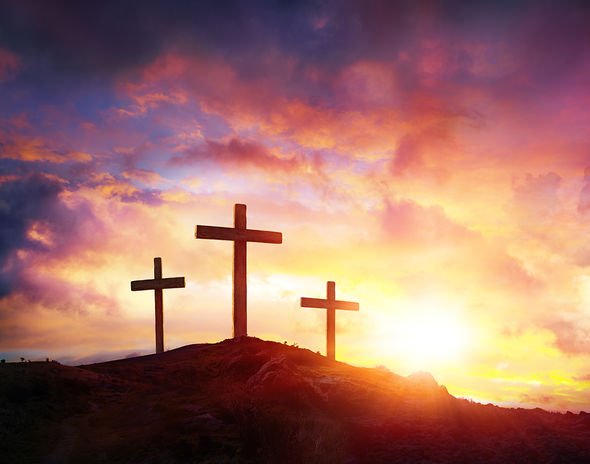 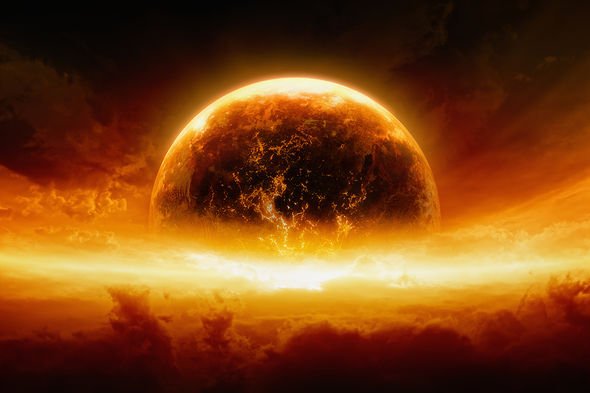 The Second Coming of Christ will not occur until the Great Tribulation when many believe Jesus will return to smite the Antichrist.

Dr Meyer said Jesus will destroy the impostor and establish his rule in Jerusalem for 1,000 years.

Many of these events are outlined in the Bible’s Book of Revelation.

The Book of Revelation contains the final chapters of the Bible, penned by John the Apostle.

Within these last chapters John the Apostle revealed his apocalyptic visions of the end days.

Professor Meyer, who is an American college professor and public speaker, has memorised more than 20 books from the Bible, including the Book of Revelation.

He previously told Express.co.uk the countdown to the end days began with the resurrection of Jesus 2,000 years ago.

However, as he pointed out, no one knows when the last days of mankind will unfold.

He said: “But how close the clock is to hitting midnight, the Bible says no man knows, ‘not even the angels in heaven or the Son himself. Only the Father knows.’ – Matthew 24:36”.