ENGLAND fans could be given an extra 7,400 tickets for Tuesday's showdown with Germany due to travel restrictions.

German supporters are unable to travel to the UK and complete a quarantine period in time for the second-round clash at Wembley. 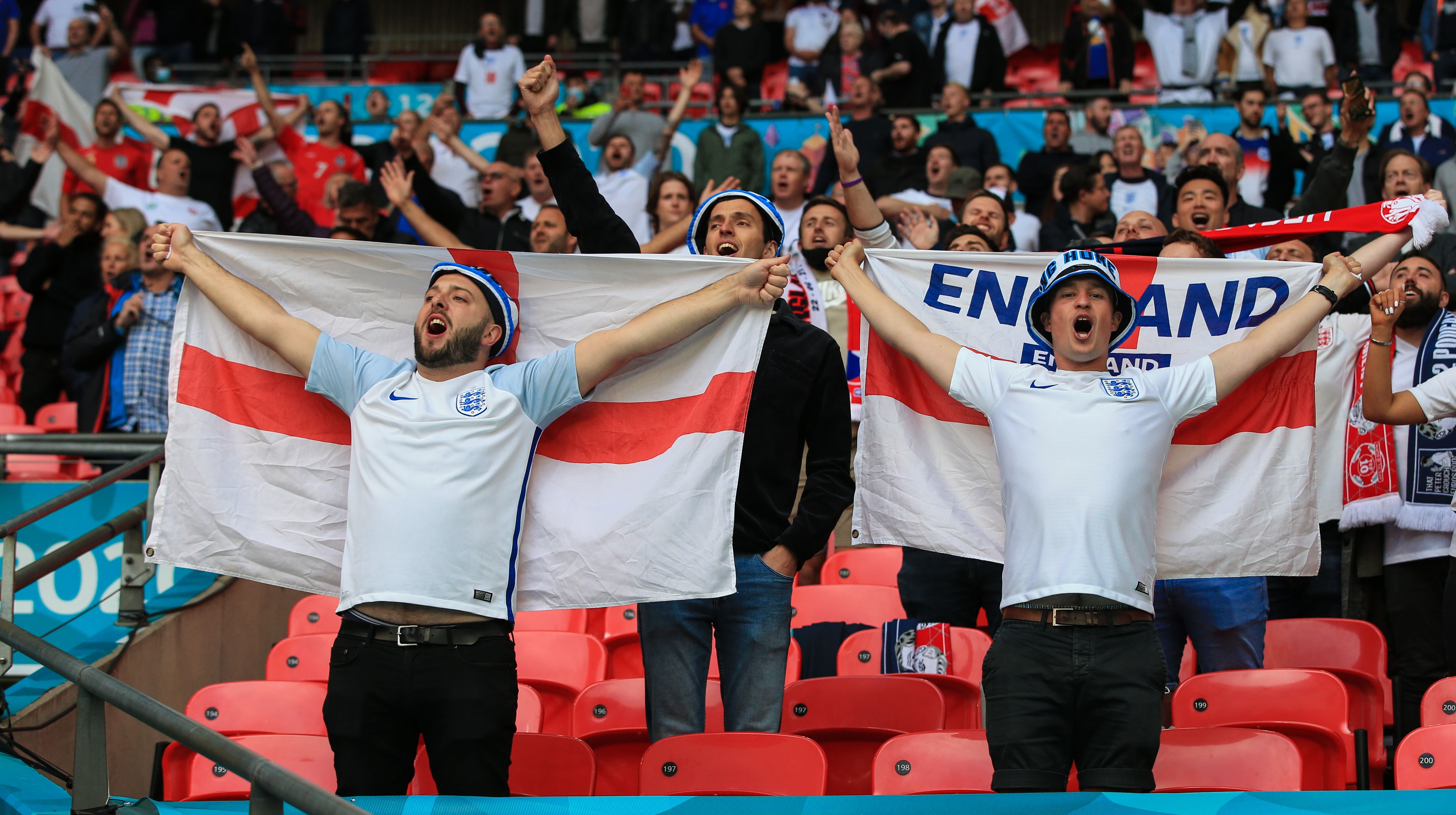 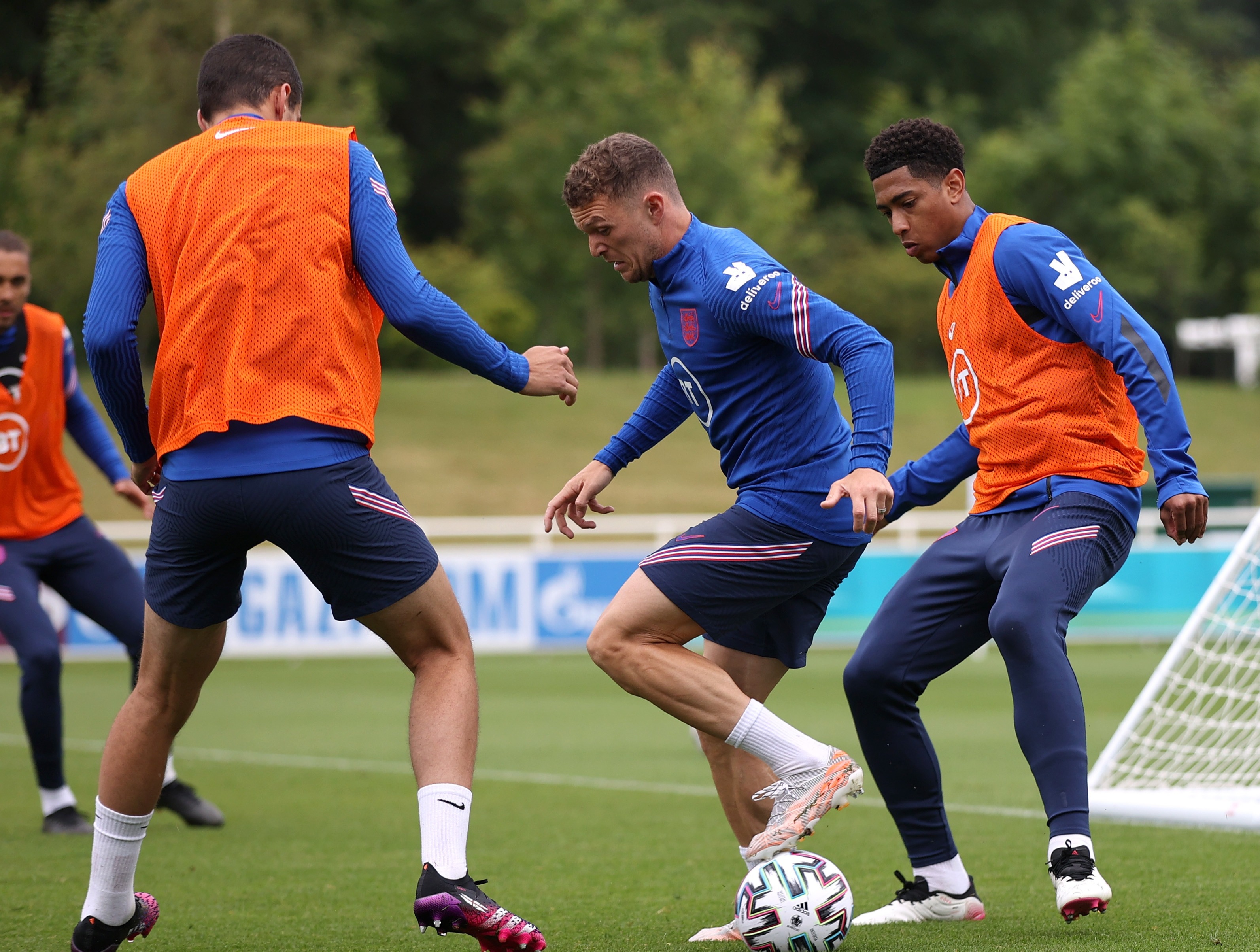 And that means their allocation of 7,400 tickets could be there to be claimed for Three Lions fans, the Telegraph reports.

The game was originally meant to be played in Dublin, but Uefa moved it to London with the Irish capital unable to guarantee crowds.

Wembley can hold 45,000 fans for Tuesday's Euros clash, and some tickets were released online on Wednesday and Thursday.

England supporters will receive an official allocation of 7,400 on Friday.

Germany are due the same amount of tickets, but Covid travel complications may scupper fans' hopes of a trip to Wembley.

And the Telegraph report states that the German FA could play it safe instead of claiming their allocation.

That would free up the path for more Three Lions fans to cheer on Gareth Southgate's men against their biggest rivals.

To make it to Tuesday’s Wembley showdown, fans of our old foes would have had to fly out of Germany yesterday to stand any chance of completing a five-day UK quarantine period.

And they would then have to take even more time off work to quarantine for two weeks when they got home thanks to their nation’s draconian Covid crackdown on arrivals from the UK.

Earlier this week, Chancellor Angela Merkel urged EU nations to make all arrivals from the UK quarantine — regardless of whether they are double-jabbed — to halt the spread of the Delta variant.

Newspaper Bild led the German moaning yesterday as it told their fans they would have to watch at home. Its report read: “Imagine Germany playing at Wembley Stadium — but no German fan is there live.

“Exactly this scenario threatens us on Tuesday. As of now, the national team has to forgo German support from the ranks.

As well as having to leave by yesterday, the German fans would have to get a negative Covid test tomorrow and another an hour before Tuesday’s 5pm kick-off.