ERLING HAALAND bagged yet another brace in the Champions League on Tuesday night – blitzing a record in the process.

Borussia Dortmund secured a 5-4 aggregate win over Sevilla in the last-16 with four of their goals scored by the Norwegian.

A pair in the first leg was followed by a simple finish back in Germany and a controversial second that sealed the tie.

A strong run and finish by the 20-year-old was cancelled out by VAR awarding a penalty for an earlier infringement on him.

Haaland missed from the spot but Bono had stepped off his line too early, leading to a retake that was scored before the striker yelled in his rival's face.

Sevilla players were unhappy with the celebration, with the Borussia star shouting 'unlucky' at the goalkeeper and earning a booking for his troubles.

The moment put Haaland on 20 Champions League goals in only his 14th match – a remarkably quicker pace than any of his attacking predecessors.

Harry Kane previously held the record by reaching the number in 24 games.

Knocked into third place was iconic Italy striker Alessandro del Piero, who scored in each of his first five Champions League appearances and reached 20 goals in his 26th outing.

A touch behind are Ruud van Nistelrooy on 27 games and Filippo Inzaghi on 28.

Crucial to the Dutchman's exploits was the staggering tally of 12 goals in Manchester United's 2002-03 campaign, where he notched in each of his nine appearances.

It is something of a surprise to see how modern greats of the game have laboured in this pursuit. 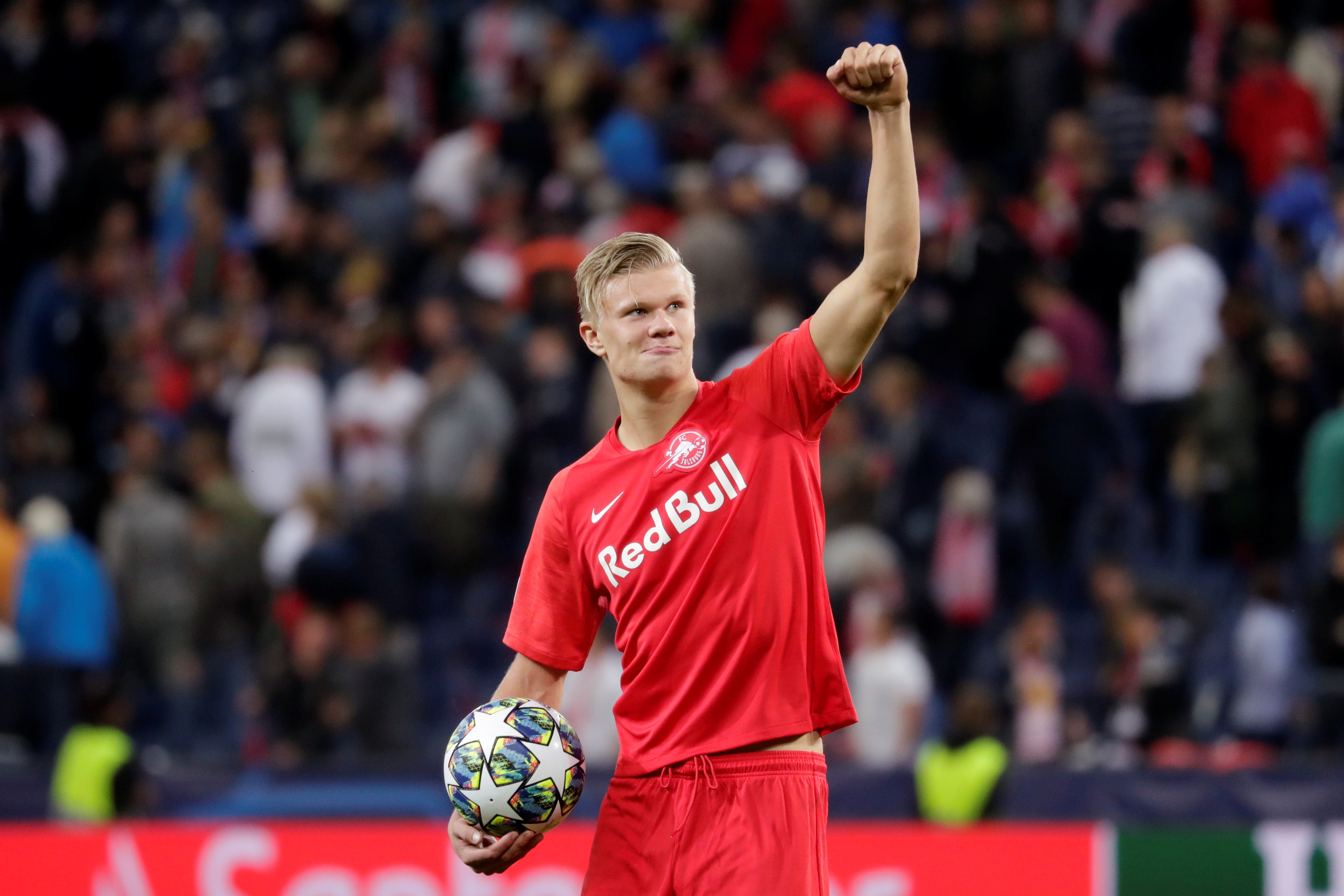 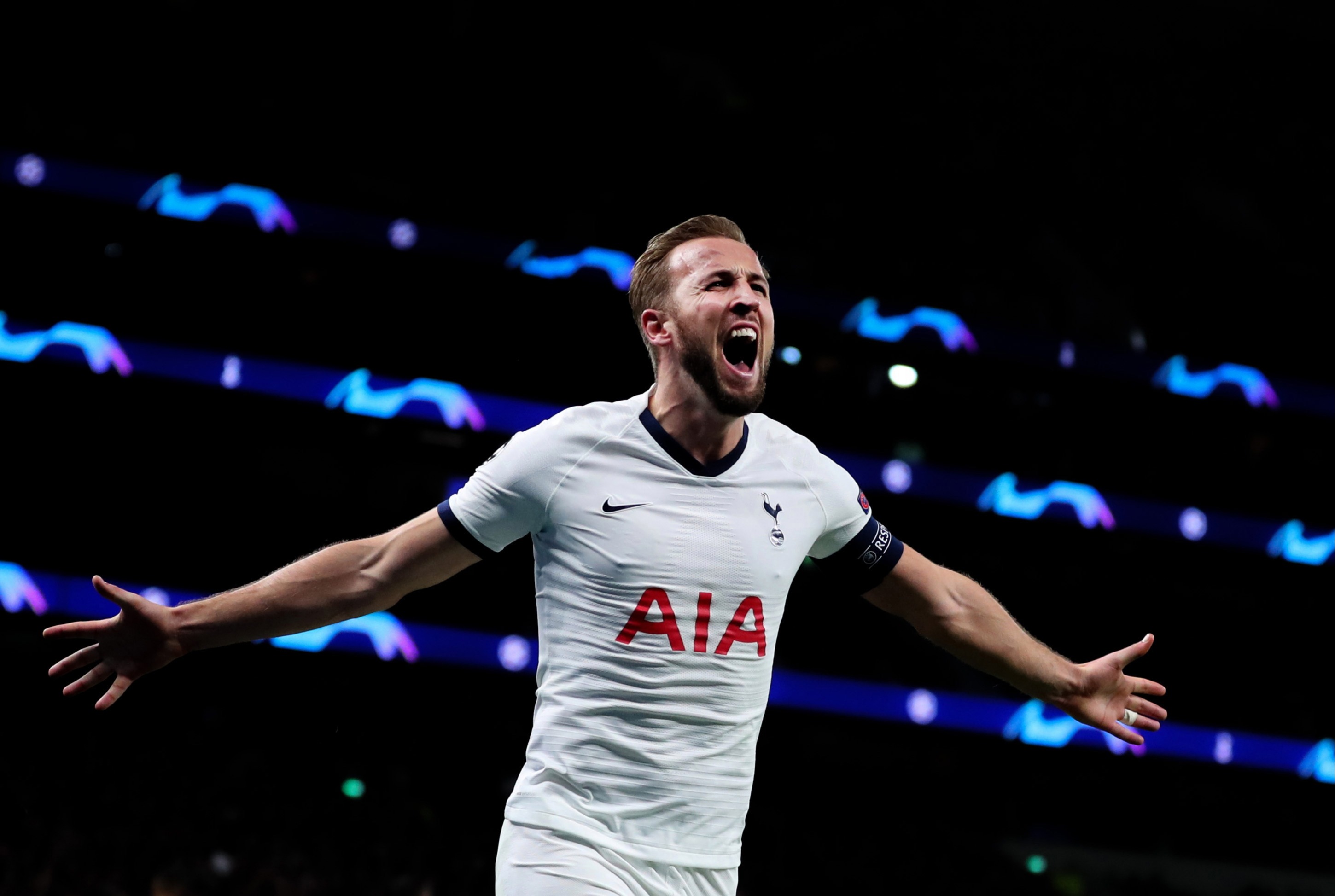 Meanwhile, Haaland's stunning 14-game run includes a hat-trick on his competition debut for RB Salzburg, versus Genk in September 2019.

Liverpool and Paris Saint-Germain are the only teams to have enjoyed a shutout against the forward, who nonetheless scored against both in the reverse leg of those quiet nights.

This season, he has ten goals in six matches and is yet to fail to score on a European matchday.