BORUSSIA DORTMUND striker Erling Haaland has shot down reports of him spending £430,000 at a restaurant in Mykonos.

The 20-year-old has been spending time in the Greek island where he has even been partying with Manchester City Riyad Mahrez. 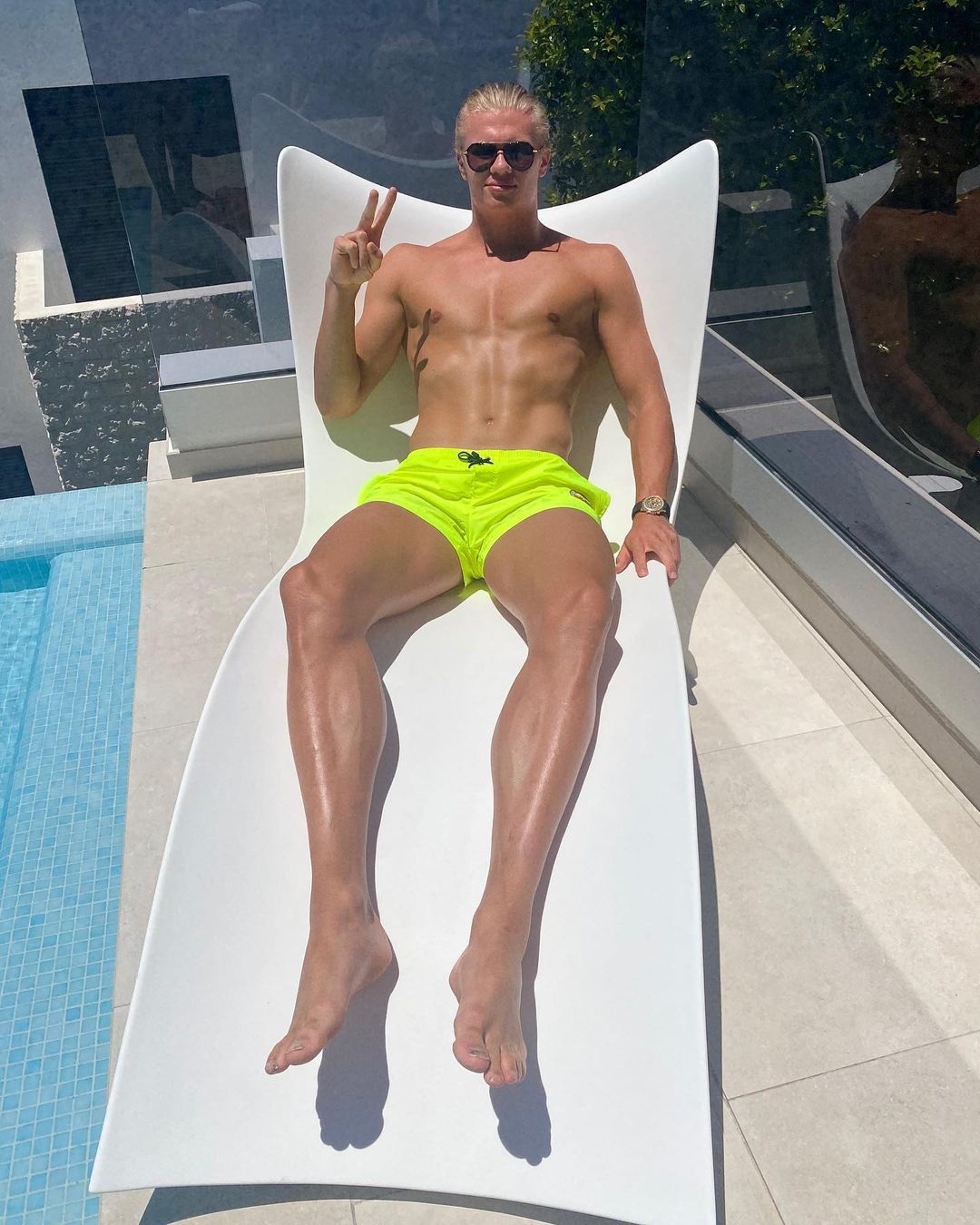 With Norway failing to qualify for Euro 2020, the centre-forward jetted off to Greece to bask in the sun by the Aegean Sea.

And reports in Greece have claimed he has been enjoying himself too much,with the ex-Red Bull Salzburg ace said to have forked out £430k during a six-hour stay at an eatery.

He tweeted: "Greek sports newspaper Sportime are reporting that Dortmund striker Erling Haaland spent €500k in six hours at a restaurant on the island of Mykonos and ended up leaving a €30k tip for the staff."

But Haaland was quick to rubbish the claim, as he commented: "I think they forgot the main courses. Fake news."

Haaland is making the most of his holiday time before he reports back to pre-season duty at Signal Iduna Park.

The former Molde marksman enjoyed a superb 2020-21 campaign where he chipped in with an incredible 41 goals and 12 assists in 41 matches in all competitions.

Two of those strikes came in the German Cup final where he starred in Dortmund's 4-1 victory against RB Leipzig. 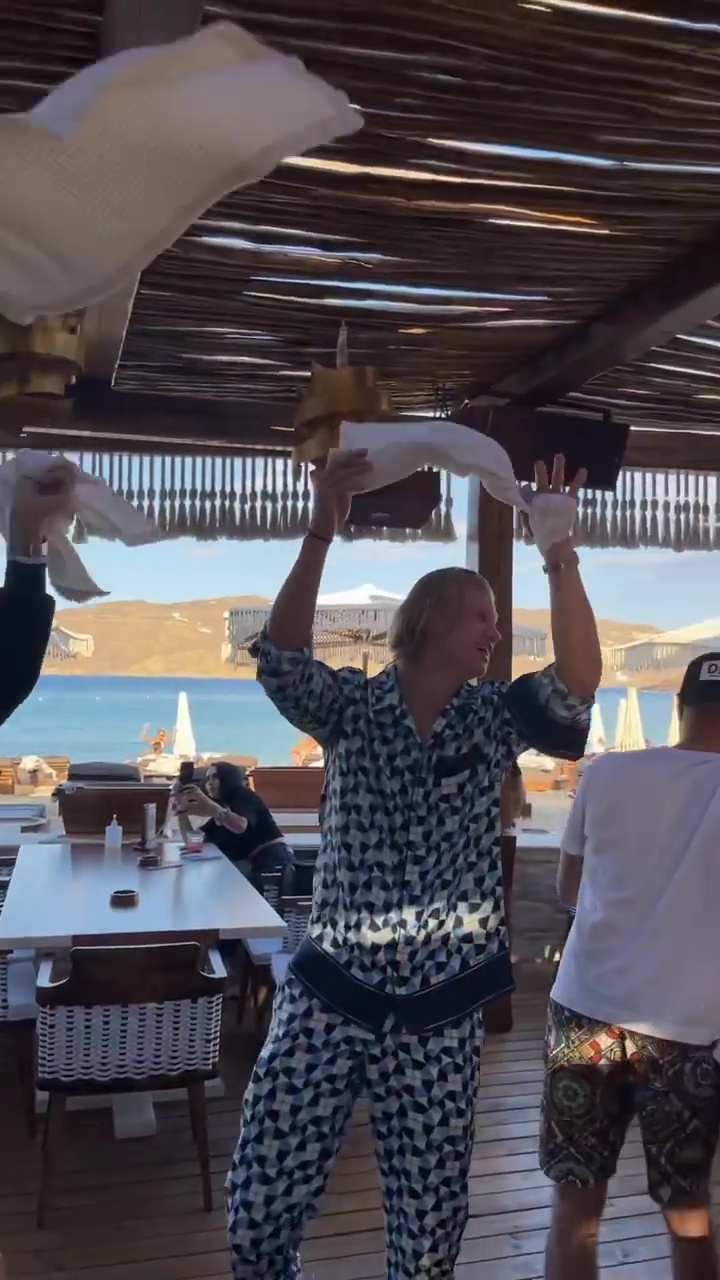 He has been heavily linked with a move away from BVB this summer, with the player claimed to have agreed personal terms with Chelsea.

Meanwhile Real Madrid could make a move for Haaland as Carlo Ancelotti looks to bolster his attack.

And Bayern Munich are said to be plotting a sensational swoop for him should Robert Lewandowski depart the Allianz Arena.

Dortmund are likely only to entertain offers of around £150m for Haaland this summer, which could put off potential suitors.

Clubs could wait until next year to sign Haaland with the striker available for just £65m due to a clause in his contract.