Skip to content
HomeLifestyleFacebook could be forced to pay £50 each to 44,000,000 Brits following lawsuit 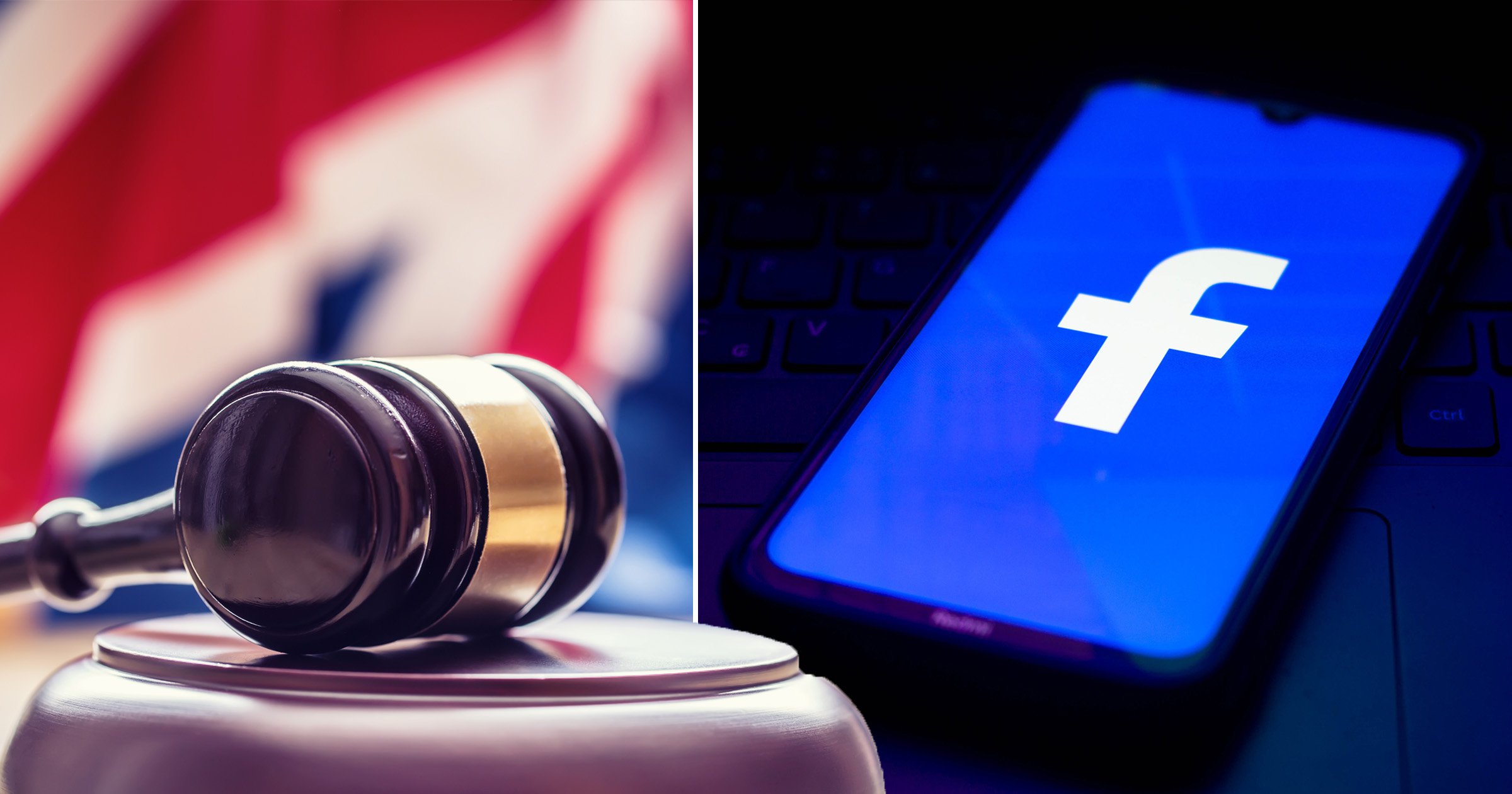 A multibillion-pound legal claim has been launched against Facebook in the UK.

If successful, it could see more than 44 million people compensated over ‘unfair’ terms and conditions being imposed on them.

Competition law expert Dr Liza Lovdahl Gormsen has launched the class-action lawsuit against Facebook’s parent firm, Meta, at the Competition Appeal Tribunal, accusing the technology giant of abusing its market dominance, and seeking a minimum of £2.3 billion in damages.

That would work out to a payout of around £50 to anyone affected.

The legal action argues that Facebook used its dominant position to force users to agree to terms and conditions which then allowed the firm to generate billions in revenues from their data, while users received no monetary returns, which the claim labels an ‘unfair deal’.

The claim – the first of its kind against Meta in the UK – will seek financial redress for Facebook users in the UK between October 1 2015 and December 31 2019, who used the site at least once during this period – which is thought to be more than 44 million people.

It argues that, between 2015 and 2019, Facebook collected data both within its own platform and outside using mechanisms such as Facebook Pixel, an advertising tool that can be used by third-party websites to monitor how users act on their site.

The action claims that Facebook was able to impose terms and conditions on UK users which enabled this data gathering because of its market dominance.

Dr Lovdahl Gormsen said: ‘In the 17 years since it was created, Facebook became the sole social network in the UK where you could be sure to connect with friends and family in one place.

‘Yet there was a dark side to Facebook – it abused its market dominance to impose unfair terms and conditions on ordinary Britons, giving it the power to exploit their personal data.

‘I’m launching this case to secure billions of pounds of damages for the 44 million Britons who had their data exploited by Facebook.’

In response, a Meta spokesman said: ‘People access our service for free.

‘They choose our services because we deliver value for them and they have meaningful control of what information they share on Meta’s platforms and who with.

‘We have invested heavily to create tools that allow them to do so.’