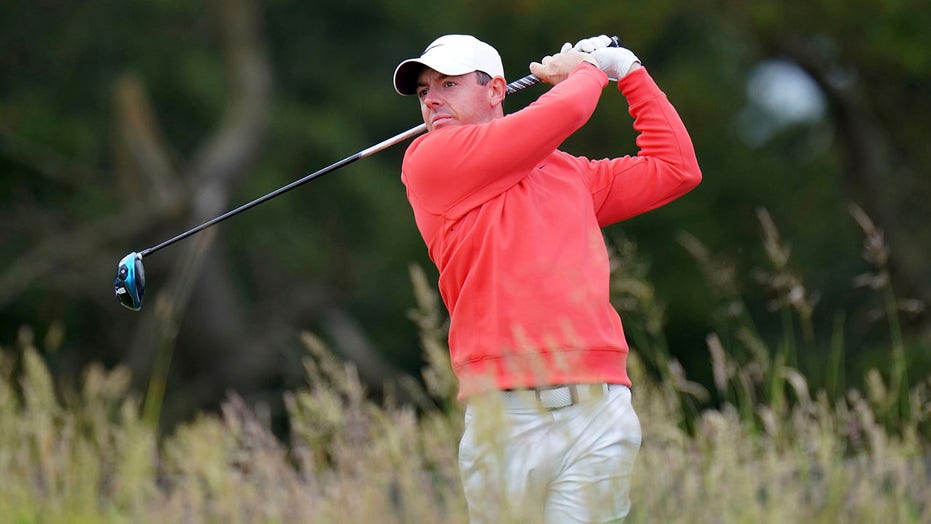 Rory McIlroy had a run-in with a spectator at the Scottish Open on Friday.

McIlroy was on the 10th hole during the second round at The Renaissance Club in North Berwick when the fan came up to his bag, grabbed a club and decided to take a few swings with it.

The top golfer appeared to be confused by the situation.

The fan handed the club back to McIlroy’s caddie, Harry Diamond.

“At approximately 8am on Friday morning, a spectator entered the tenth tee area,” the European Tour said in a statement. “He was quickly escorted from the tee by security personnel and the matter is in the hands of Police Scotland.”

Nobody was injured in the incident and it didn’t escalate beyond the strange swings.

“The players laughed it off, saying they knew he wasn’t a golfer when they saw his grip,” David Wilson, who was among those how witnessed the incident, said in The Scotsman newspaper.

Jon Rahm, fresh off a win at the PGA Championship, finished the first round Thursday in first place.

Justin Thomas and Lee Westwood finished the first round tied for second place, both shooting a 65.

McIlroy finished the first round 1-under 70 along with Collin Morikawa.