Skip to content
HomeLifestyleFantasy Football: Best midfielders – Jordan Henderson has become an option for your team

We love a fantasy football renaissance.

We haven’t seen this side of Jordan Henderson perhaps since Steven Gerrard waved goodbye to the Premier League in 2015.

Henderson has been predominantly used as a deep lying number six by Jurgen Klopp, shuffling across the back four and breaking up play. 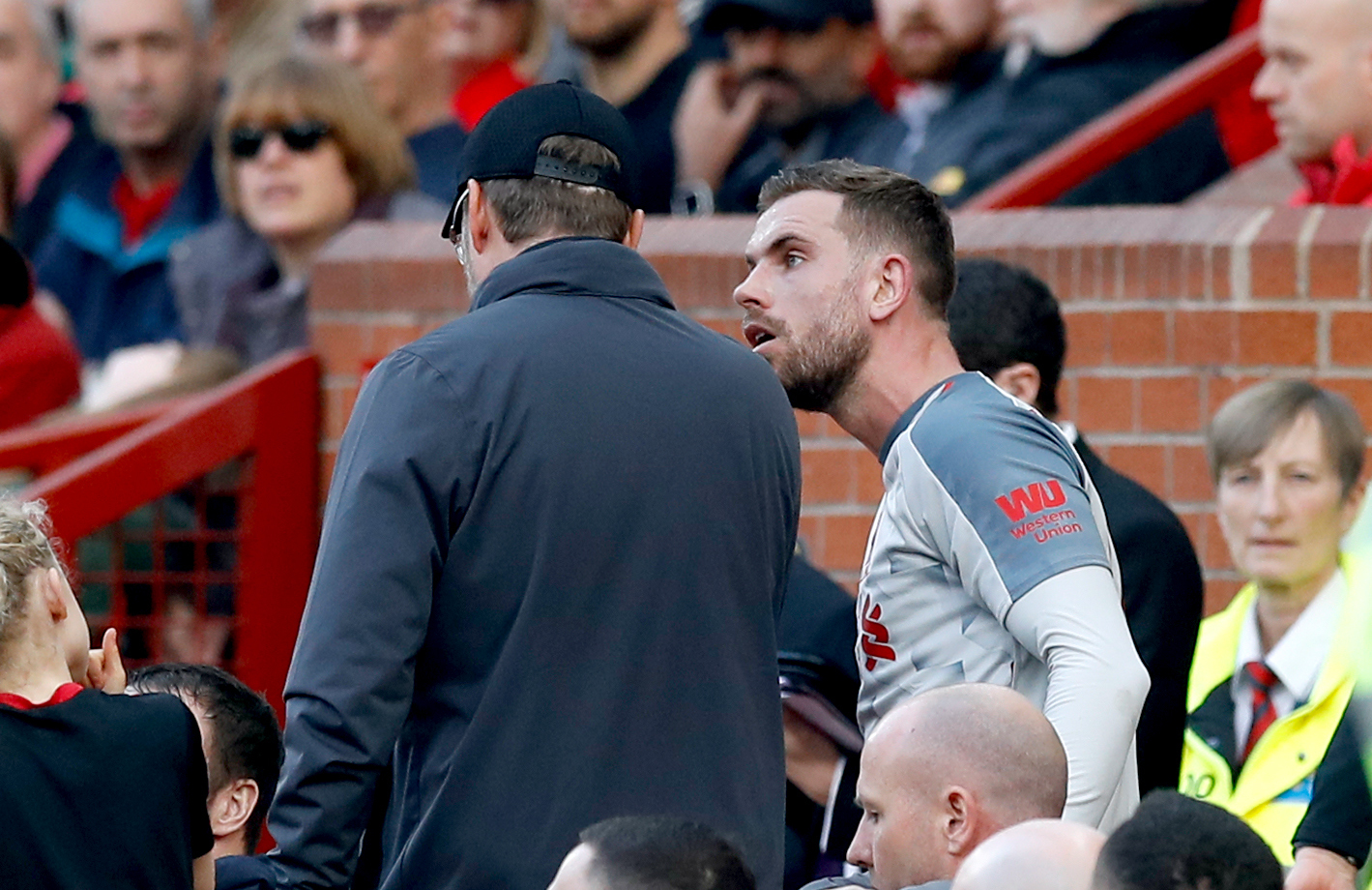 Fabinho’s arrival, however, saw the Liverpool captain dropped and many questioned his long-term future.

That was until an honest chat with the boss a few weeks ago, where Henderson asked Klopp if he could be played further forward to maximise his limitless lungs.

Klopp listened… and it’s paid off. 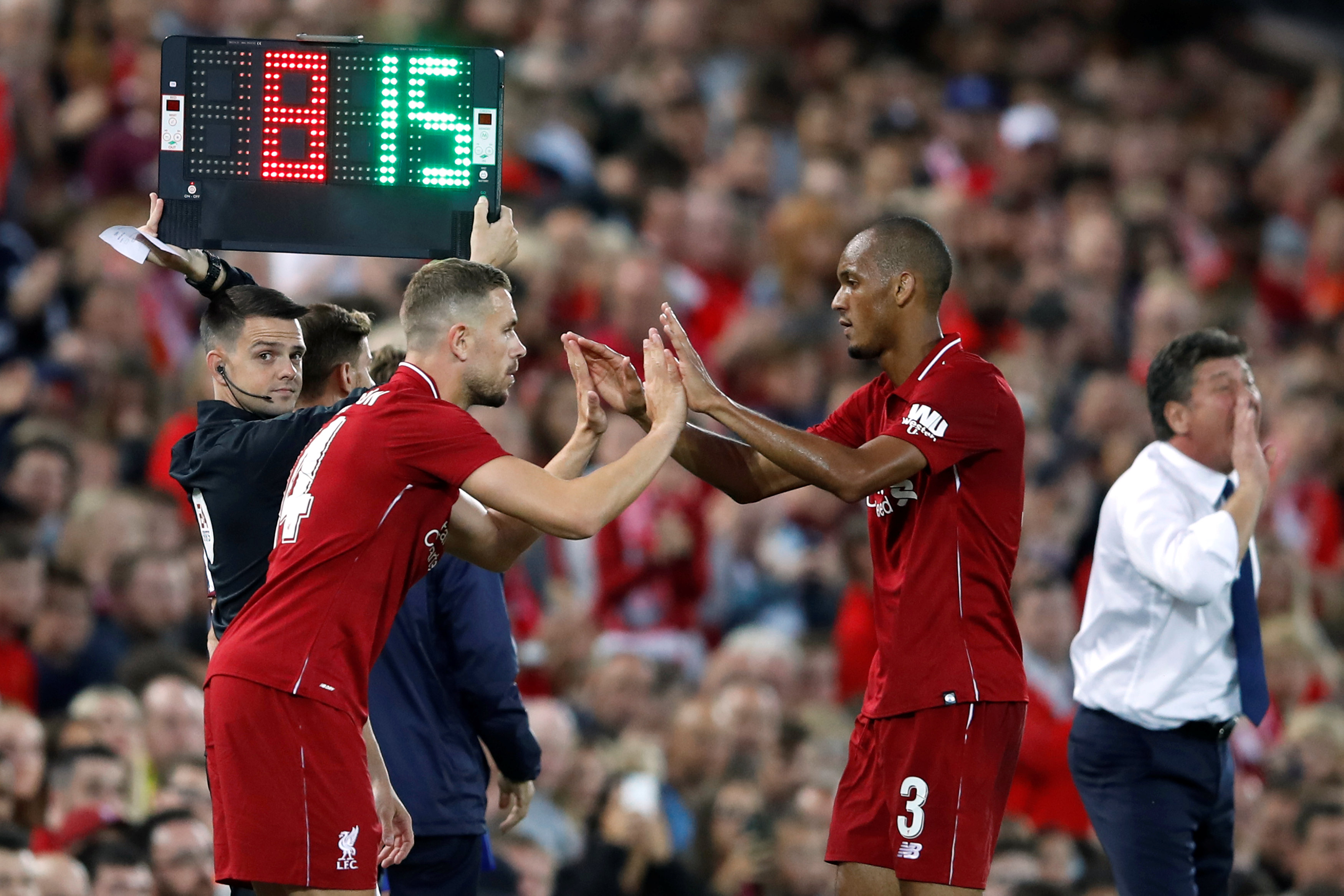 Fantasy Football: Jordan Henderson is suddenly a real option for your team

Before April Henderson was a Dream Team damp squib, failing to score or assist in any competition as he focused more on the defensive side of things.

In fact Hendo had managed just 16 points all season, losing three after he was sent off at Watford in November too.

But since he came on as a number eight at Southampton 10 days ago, the 28-year-old has registered a goal, two assists and 17 points. 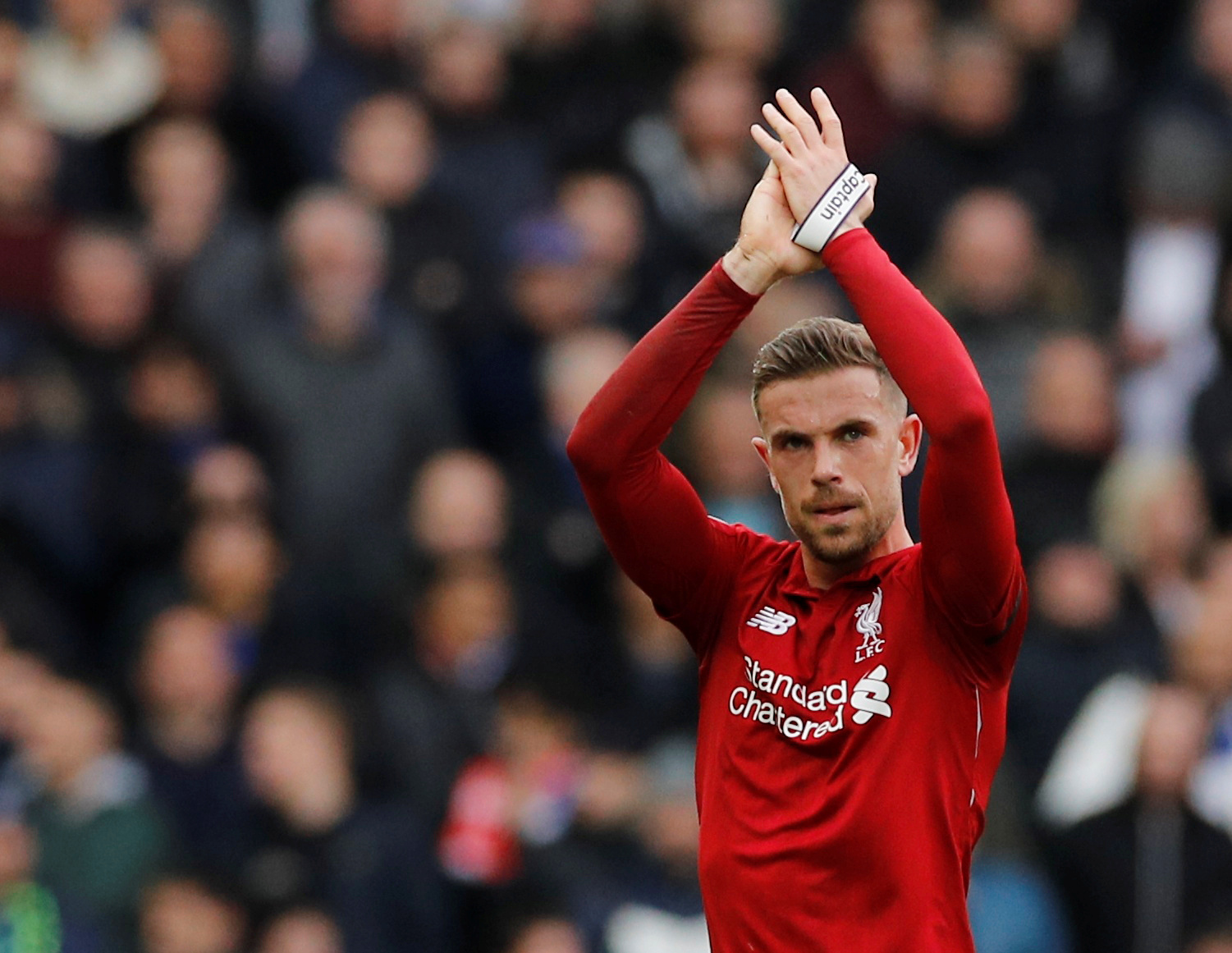 That means he’s more than doubled his points tally for the season in the last three games.

Henderson scored and assisted at St Mary’s, produced the key pass to set up Roberto Firmino’s goal against Porto and then assisted Sadio Mane at the weekend.

There’s no denying he has fast become a viable Dream Team option all of a sudden – and at just £1.3m is an absolute bargain for a top-six player. 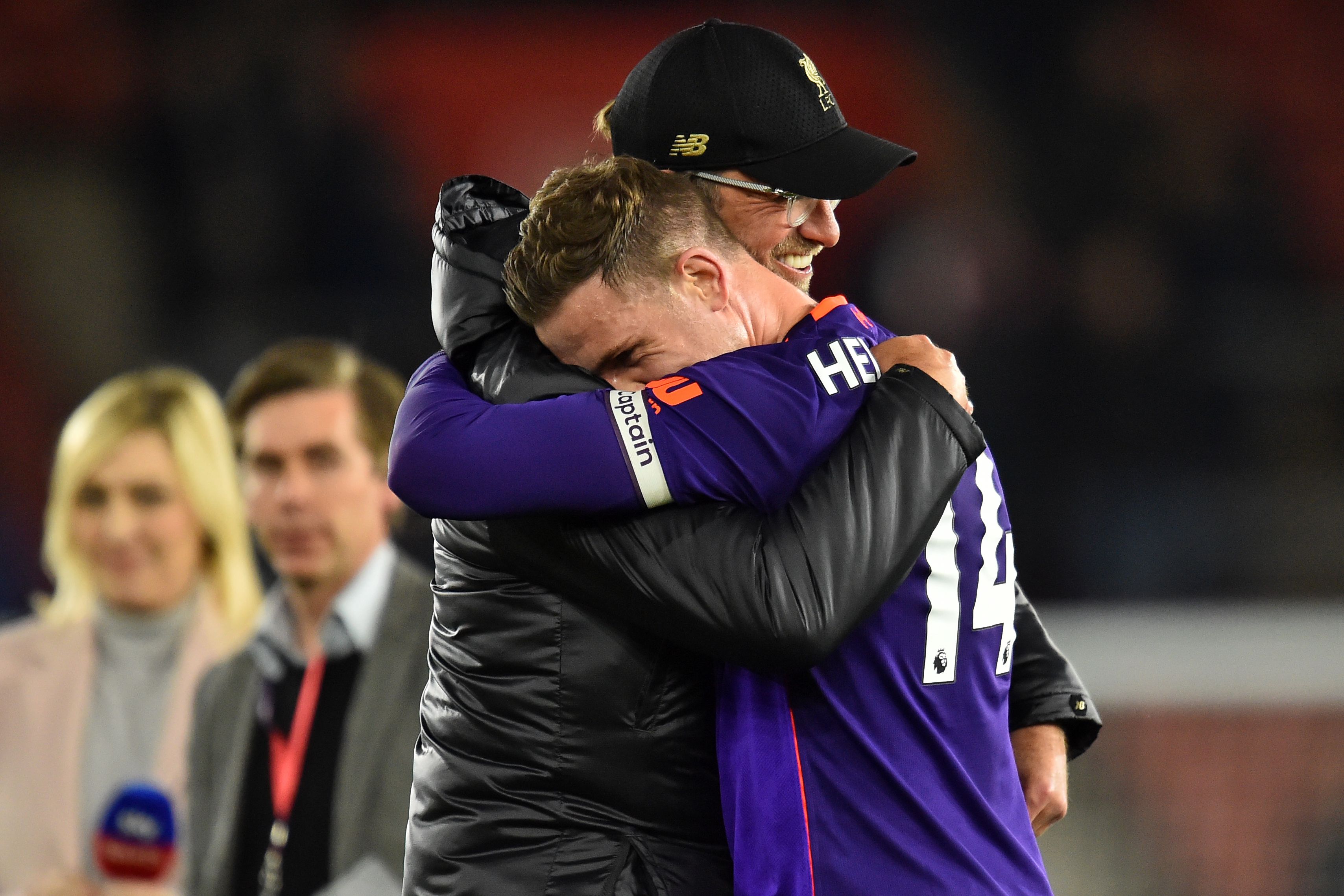 Henderson is now finding himself much higher up the field, combining with Liverpool’s relentless front three and providing another body in the box.

If he can continue his current hot streak, he could be a dream cheap signing for the final few weeks to free up more funds elsewhere.

Klopp has unleashed him… so can he fulfil his attacking potential against the likes of Cardiff and Huddersfield who are lurking on the horizon?