TODAY, in a Leap Year ­tradition dating back centuries, it is deemed acceptable for women to propose marriage. Undeniably sexist though it is, it has become one of the sweeter examples of folklore ingrained in our culture.

Some of these mythic messages govern how we manage our finances, despite seeming illogical. We avoid organising weddings or flying off on holidays on Friday 13 — making that date cheaper for those things.  Today we look at how such myths and superstitions can affect our financial future. 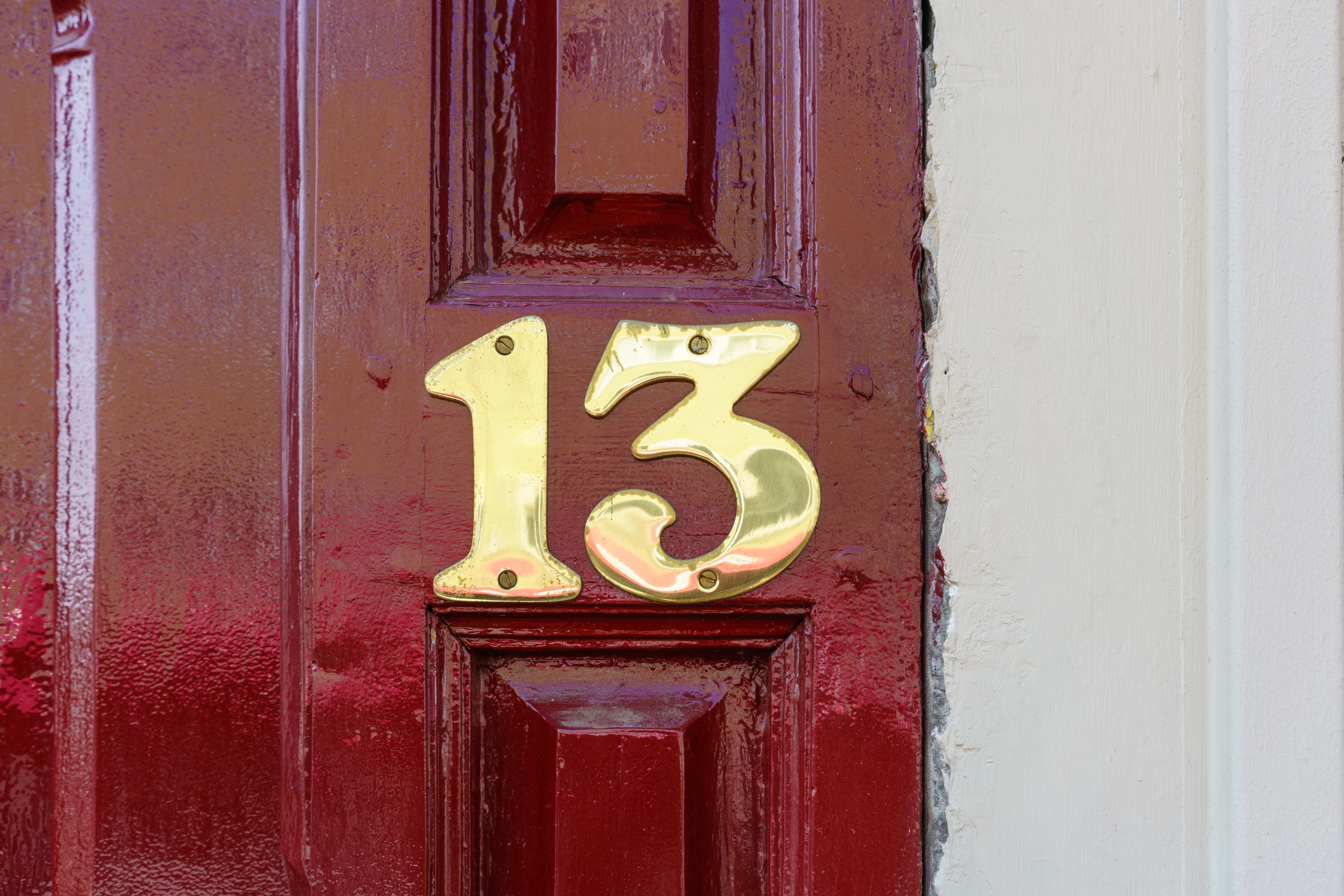 Almost a third of us are serious triskaidekaphobics — scared of the number 13. We are less likely to buy a home at No13 over fears that it will bring bad luck, says property website Zoopla.

Homes with that number have been £22,006 cheaper than other properties since 2016, while new-builds were two per cent cheaper, according to Stone Real Estate.

More than a quarter of UK streets don’t have a number 13, and some councils, including Hinckley And Bosworth in Leicestershire, and Darlington in County Durham, have excluded its use in new developments.

Planes flown by Ryanair, Air France and Iberia don’t have a 13th row of seats and many hotels don’t have rooms or floors numbered 13, such as The Park Tower Knightsbridge in London.

Fear of the No 13 originates from the idea that Judas, who betrayed Jesus, was the 13th guest to sit down at the Last Supper. 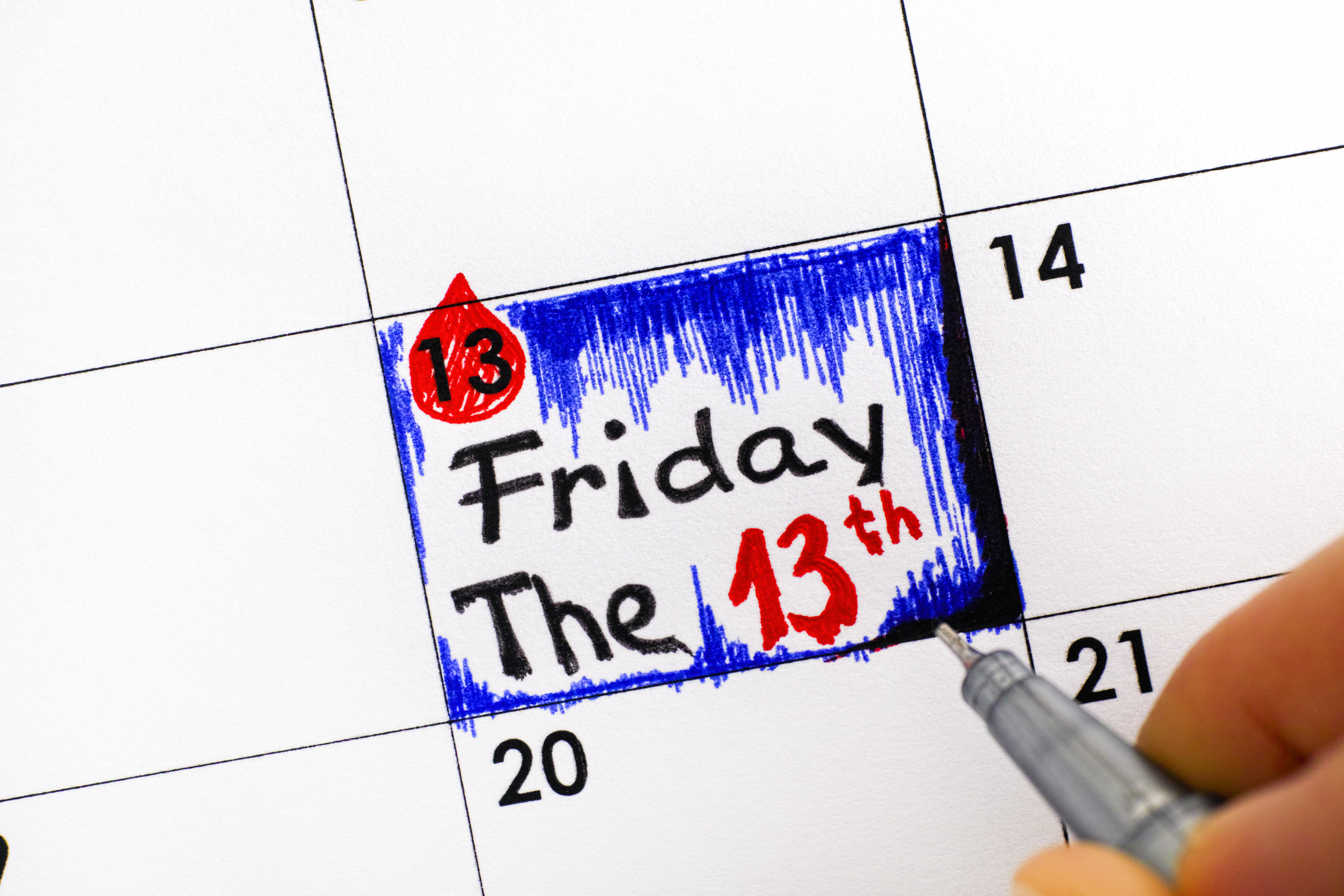 Friday is also thought to be unlucky — and combined with 13, it makes a date that many fear even more. Being frightened of Friday the 13th is also called paraskevidekatriaphobia.

Brits tend to avoid arranging significant personal events on the date, such as exchanging home contracts, weddings or flying off on holiday. But that’s good news if you aren’t superstitious, since anything on that date can be cheaper.

Travel website kayak.co.uk found prices to holiday hotspots such as Alicante were up to 71 per cent cheaper due to lack of demand. And wedding planning site hitched.co.uk said venues and suppliers tend to offer discounts.

For example, Ringwood Hall Hotel in Chesterfield, Derbys, is offering a 13 per cent discount for couples marrying on November 13 this year. 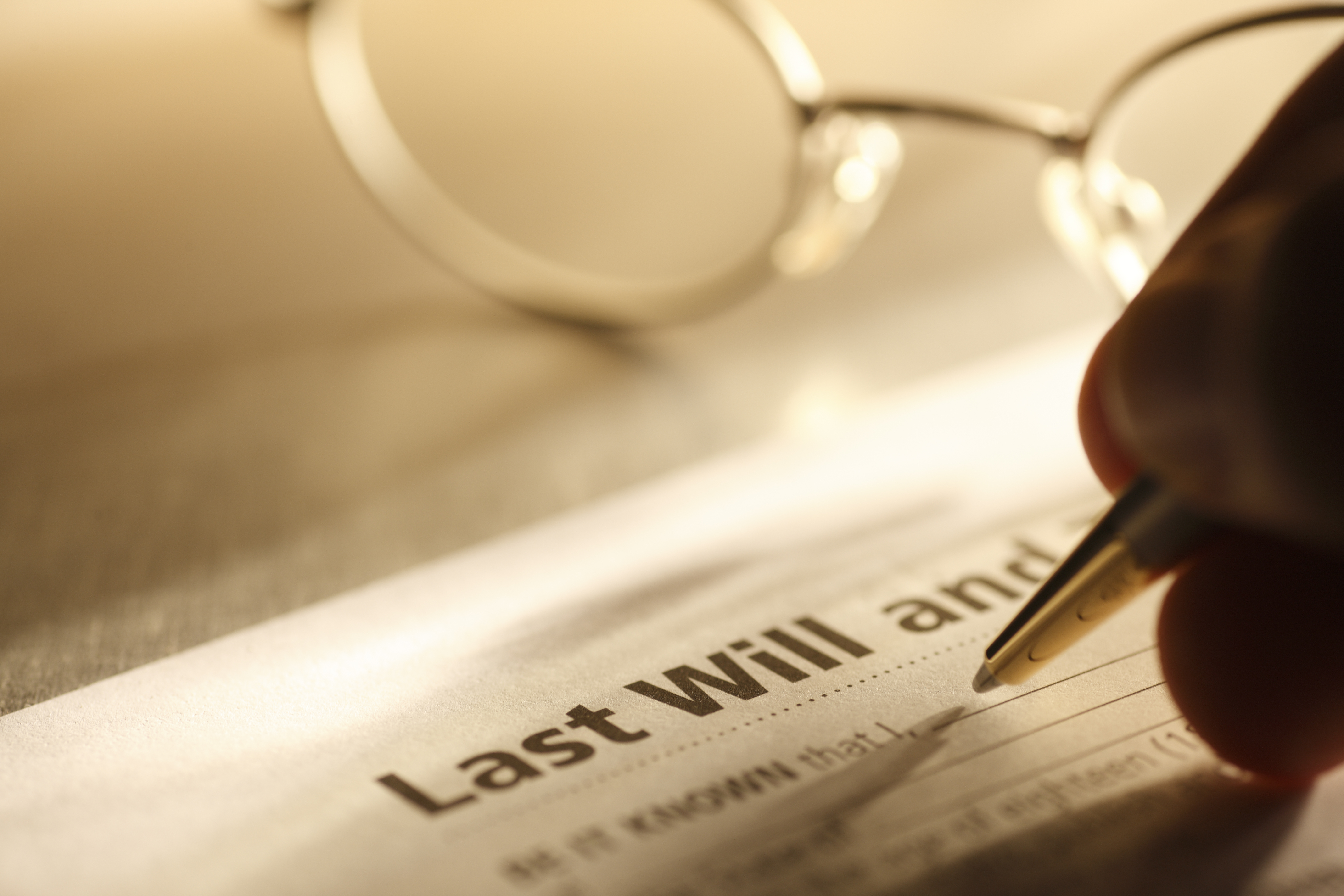 Solicitors say clients often shy away from making a will due to an irrational fear of bringing about their own death. It’s one of the reasons that half of UK adults haven’t made one.

But wills are hugely important, as without them your estate could pass to the wrong person. Even if you’re not rich, they’re useful for recording your funeral wishes and naming who will take care of children and pets. 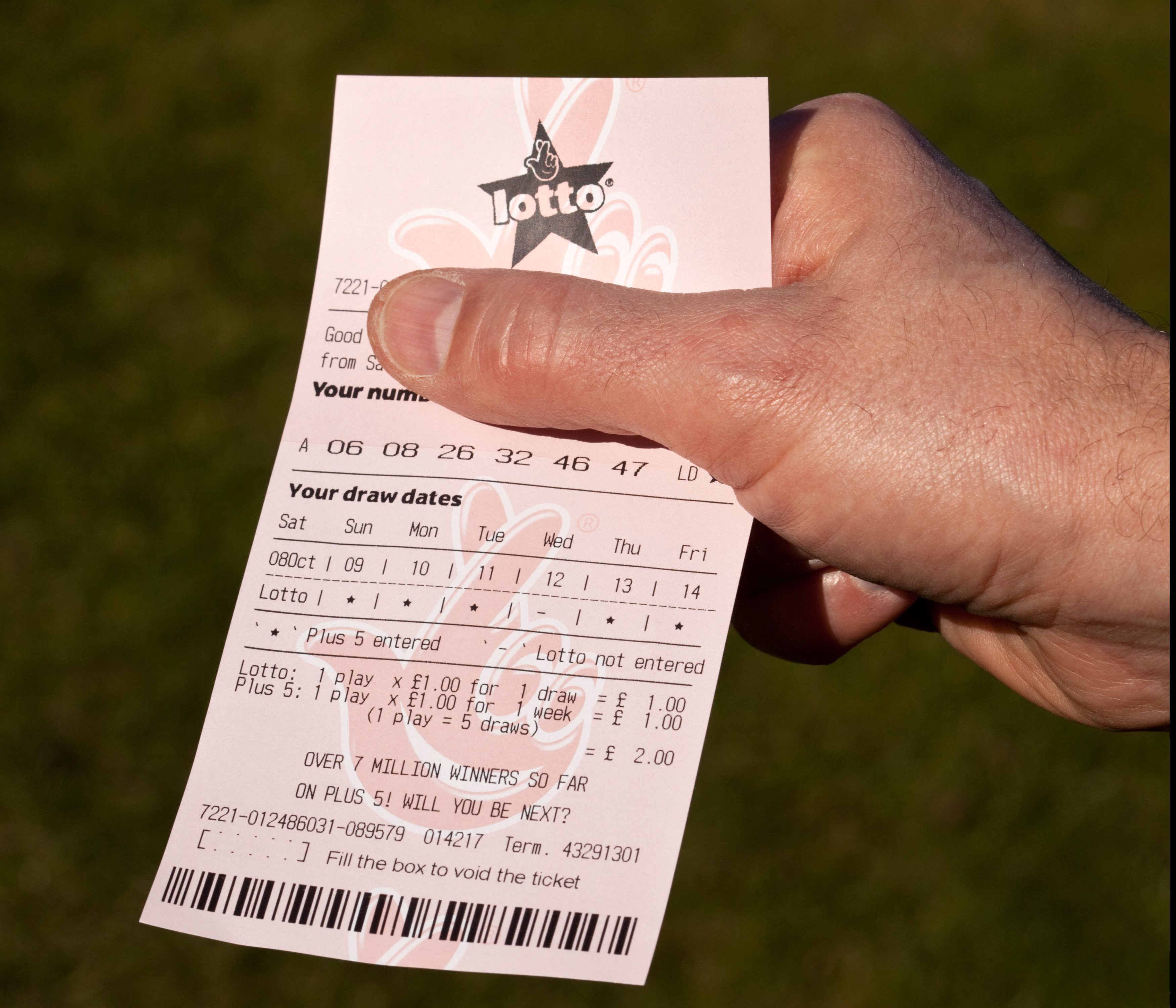 More than 60 per cent of lottery players prefer to choose their own numbers rather than rely on lucky dips, research by betting website lottoland.co.uk found.

Their selections are typically based on notable birthdays or anniversaries which they believe to be lucky, according to the firm. But every line has the same chance as any other, regardless of whether it is a lucky dip or ­chosen numbers, according to lottery organiser Camelot.

Sarah Coles, of investment firm Hargreaves Lansdown, also cautioned against the idea that one day your numbers will come up.

She said: “When it comes to luck, people tend to think it’s their turn to be lucky, so they pick lottery numbers that haven’t come up for ages, or if their

Premium Bond hasn’t been picked they think it’s due to come up.  But that’s not how it works. Each time a number is chosen, it has exactly the same chance of winning — regardless of when it came up previously.”

An 18th century City saying advised investors to “Sell in May and go away, come back on St Leger Day” — meaning don’t trade during the summer months due to poor returns.

It dates back to the time when the City would shut up shop to enjoy the summer, ending with the St Leger horse race in September.

Investors were advised to take money out of the stock market in May and then start dealing again when traders were back in action after the summer and the market picked up.

But there is little truth in the saying in modern times, when the market is being monitored and manipulated all year round, experts say.

Figures from investment firm Fidelity show that investors who kept their money in the market between May and September would have achieved positive returns for 18 of the past 30 years. Lucky for some, then!