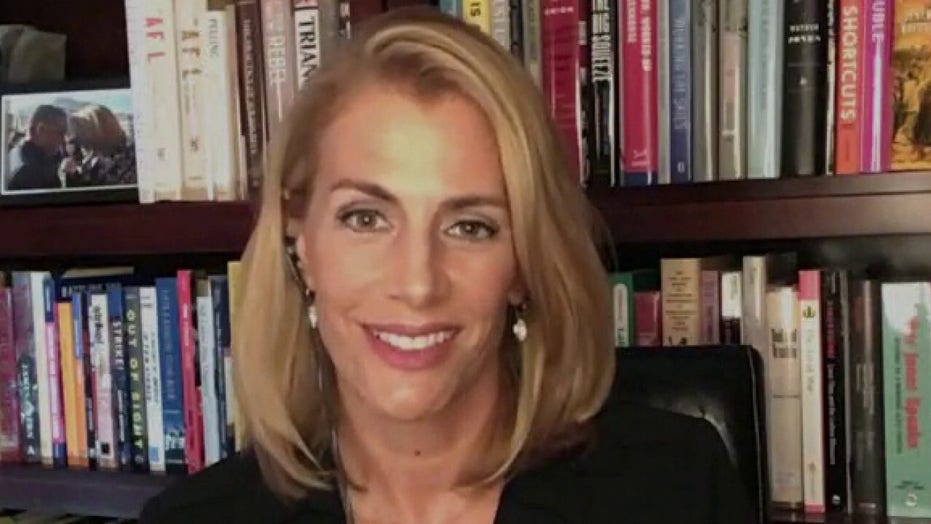 Ten people were reportedly injured after a flight attendant unnecessarily evacuated a plane  last year in London, according to a recently released official report.

Most of the injuries were minor, according to a report released Thursday by the U.K.’s Air Accidents Investigation Branch. However, two people had to be taken to the hospital and were later discharged.

The report said the evacuation was “not necessary in the circumstances” and actually could have further injured passengers because the right engine was still on for the first few minutes of the evacuation.

In fact, some of the injuries were caused after passengers who evacuated on the right side of the plane were “blown over by the exhaust,” the report said.

The flight, which was operated by budget Austrian airline Laudamotion, was about to take off from the London Stansted Airport heading to Vienna International Airport on March 1 last year when the left engine of the plane went out, the report said.

The pilot told the flight attendants to go to their emergency positions by the exits and await further instructions, but the senior flight attendant didn’t hear the command.

She also said she felt “‘shocked’ and overwhelmed” and “under pressure” because the passengers were looking at her, according to the report. 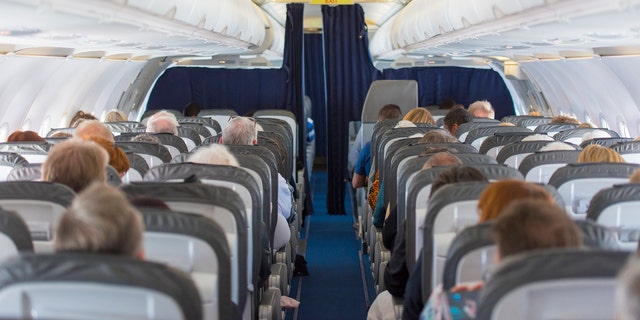 A flight from London to Vienna, Austria, was evacuated unnecessarily last year after the left engine of the plane went out right before takeoff. (iStock)

According to the report, the senior attendant thought the other flight attendant had seen flames and sparks from the engine, so she told passengers to evacuate over the interphone and PA system.

The evacuation was also hindered by the fact that some passengers tried to bring their bags and carry-on luggage with them, the report said.

The report found that the senior flight attendant didn’t have enough training or experience, even though she had recently been promoted to the position.

“Overall, it seems that the [senior flight attendant's] emotional response to the emergency was aggravated by her general inexperience and the communication difficulties the [flight attendants] encountered,” the report said. “Despite meeting regulatory requirements, there were weaknesses in her training that meant she was not well prepared for the situation.”

Since the evacuation last March, Laudamotion has reportedly improved its flight attendant training, according to the report.

According to DailyMail.com, the evacuation shut down the London Stansted Airport runway for two and a half hours and caused 13 incoming flights to be diverted.

The evacuation happened two months after Ryanair took over Laudamotion, the website reported.