FOOTBALL fans are set to be forced to show “vaccine passport” to enter grounds from this weekend.

The Government is understood to be on the verge of confirming it is adopting its Covid “Plan B” in a bid to stop the spread of the new Omicron variant. 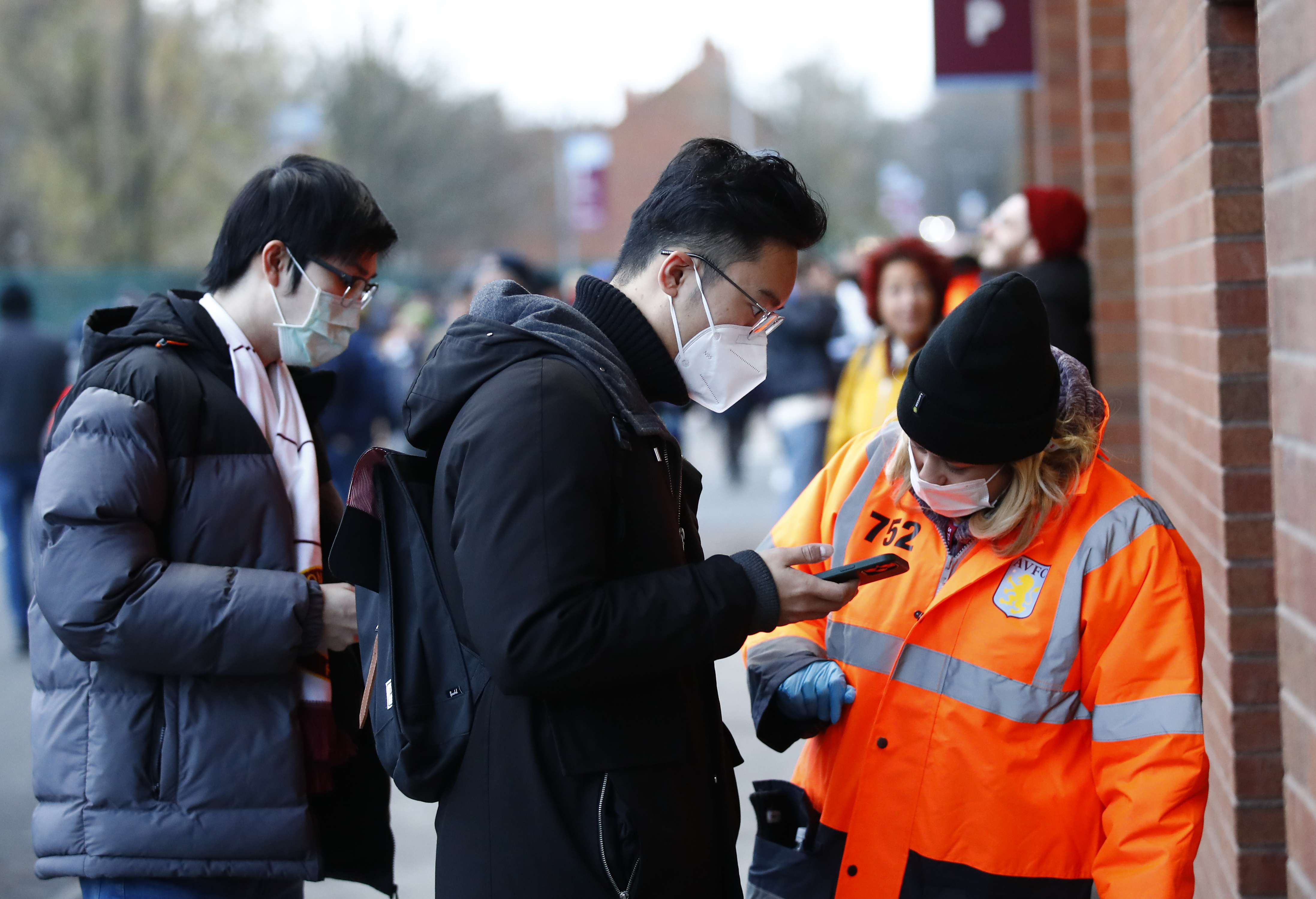 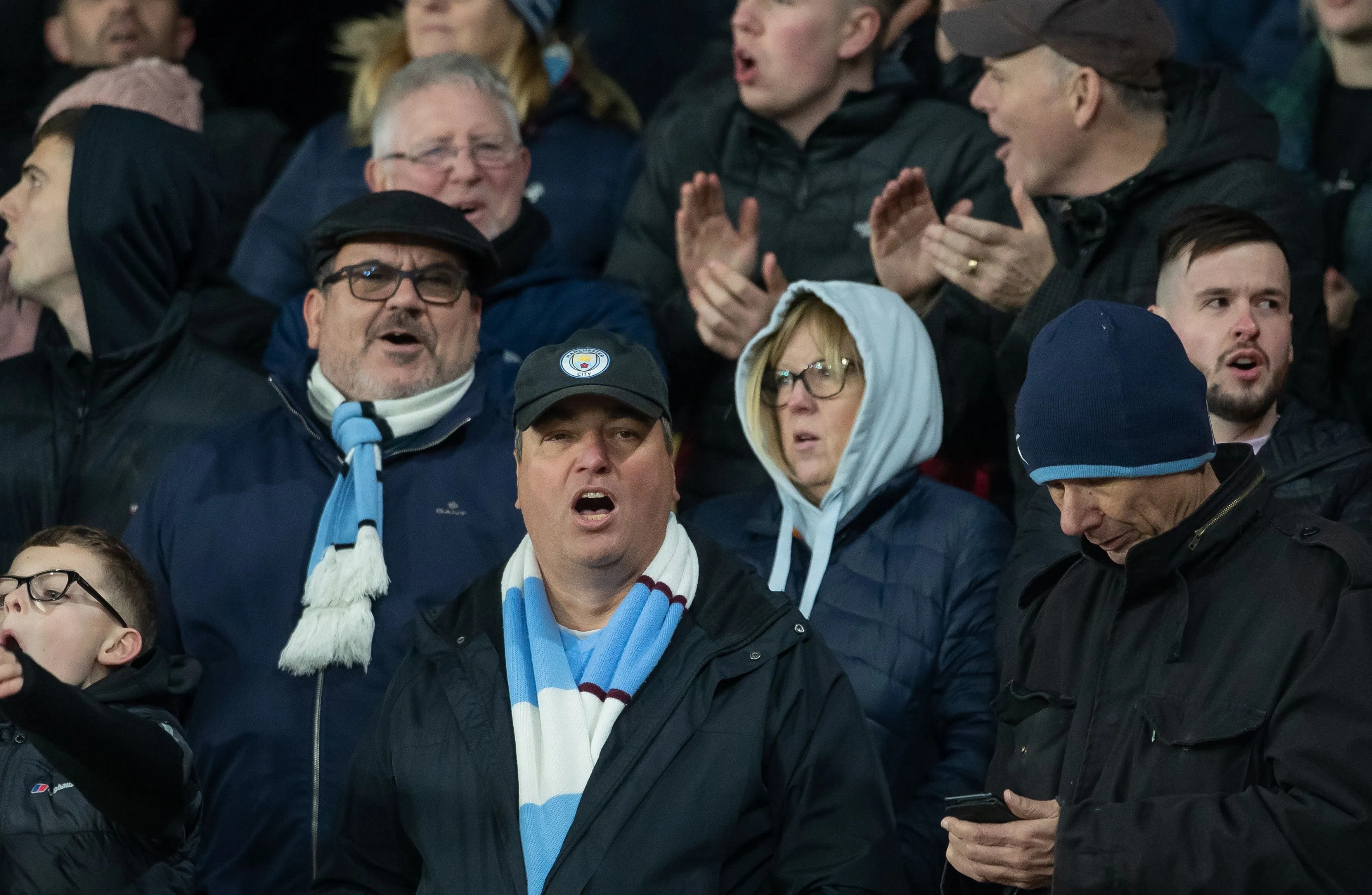 That will see people needing to prove they are double vaccinated to enter public buildings as well as working from home directives and more mask-wearing rules.

And football will feel the immediate effect with clubs expected to enforce the new rules or prevent supporters entering grounds.

Premier League clubs were warned of the likely imposition of the new regulations during last Friday’s virtual “shareholder” meeting.

League officials explained that extra measures were likely to be brought in before Christmas, adding to the pressures on clubs.

But while the clubs are braced from a backlash and potential issues from fans who are told they cannot take up seats they have paid for without proof of double vaccination or immune status, they are ready for the challenge.

Top flight clubs have been preparing for the possibility of vaccine passports for months and even offered to be “guinea pigs” for trials of the concept when the country was emerging from the first and second lockdowns, as a way of ensuring money could still come through the gates.

Prem chiefs calculated that 18 months of no or significantly reduced crowds cost clubs a collective £2billion, with Spurs and Manchester United missing out on £6m in revenue every home match day without supporters in the ground.

Sun Sport revealed there are increasing fears of another total lockdown being imposed in the coming weeks, although that is not on the agenda at this stage.

But controls on fans being able to enter are now almost certain – and the vaccine passports will also be accompanied by other checks.

Fans are likely to be subject to temperature tests at checkpoints before getting to their entry turnstiles.

It is also expected that stricter mask mandates will be imposed, with face coverings required for all indoor areas of grounds and potentially even for fans at their seats.

That will cause issues for stewards who will be under pressure to enforce any new restrictions, especially if there is a public backlash against the edicts.