Skip to content
HomeLifestyleFormula E: Mitch Evans refuses to get carried away despite leading the title race – The Sun

MITCH EVANS is refusing to get carried away by talk of him winning his maiden Formula E title.

The Jaguar driver has a slender one-point lead over Alexander Sims in the championship after this season's opening four races. 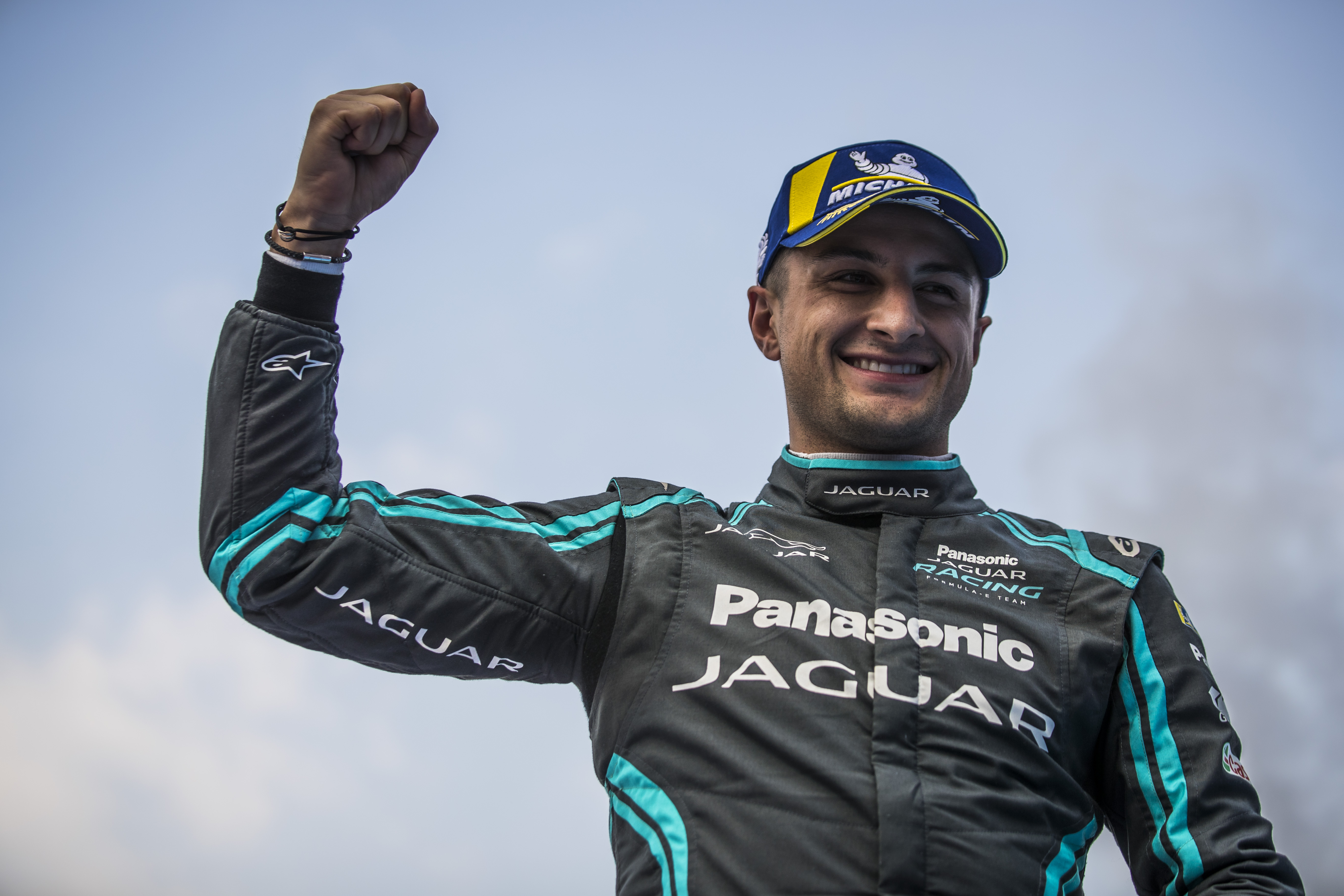 The 25-year-old from New Zealand won last out in Mexico City and was third in Santiago.

However, he says that while he is happy being top of the pile, he knows that the unpredictable nature of Formula E could see his advantage quickly wiped out.

He said: "Of course it is a good position to be in at the moment but it is still early days as we have only had four races but it is good to be in this position we just have to keep it rolling.

"It is the first time I have been leading the championship and I am not getting too excited just yet.

"I know it is a tough season and can turn around at any moment so we have to keep focused and composed because consistency will be the key.

"The nature of the championship is designed to be close because of the regulations and so many things can go wrong in the race.

"You can always face a massive curve ball and there are such different results each weekend which makes it stressful for the drivers but great
for the spectators as it is so unpredictable.

"Hopefully we can turn it around in Marrakesh because it has not been the greatest of tracks for us in the past.

"Last year we were quickest in practice but I got tangled up in an accident at the start, so I have not got it right.

"Before we had good speed, so hopefully we can learn from the previous lessons and, if we have done all the preparation right, then we can try to make it stronger and build on the foundations from the previous years."

Evans is mentored by former F1 and WEC driver, Mark Webber, who persuaded the Kiwi to move to the UK to pursue his motoracing career.

Evans admits that had he not come to England and live with Mark in Buckinghamshire that he could have stayed racing V8 supercars in Australia or tied his hand at Indycar.

He said: "Mark is very supportive of me being in Formula E and he has been a pivotal part of my career for a decade.

"He is happy with how things are going for me and he wants me to keep it up and take the form into the next race and until the end of the season."