CHELSEA will assess Hakim Ziyech after the £38million new-boy limped off on his Blues debut.

The Moroccan, 27, made his first outing in a Blues shirt his switch from Ajax in the pre-season friendly with Brighton. 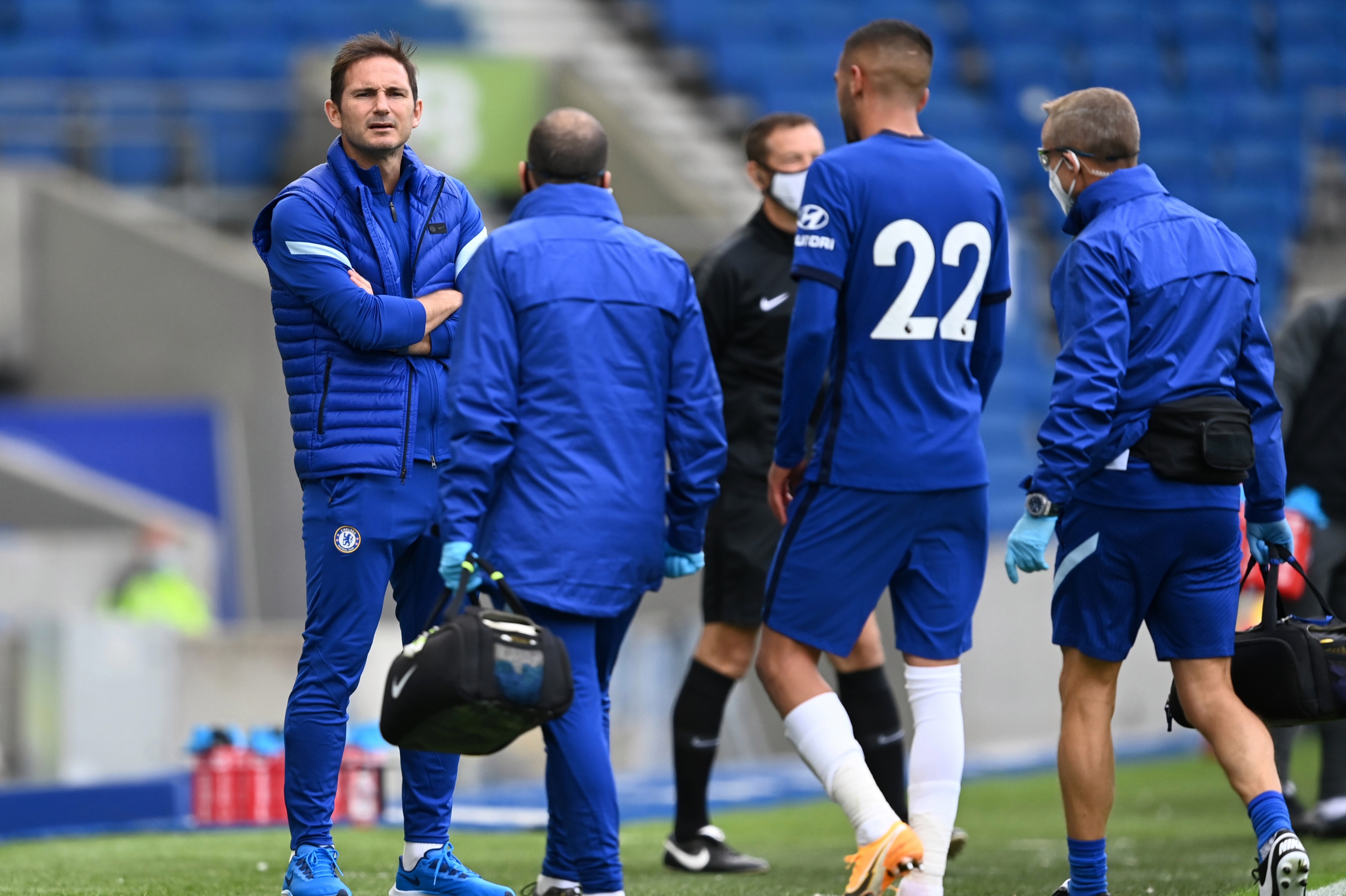 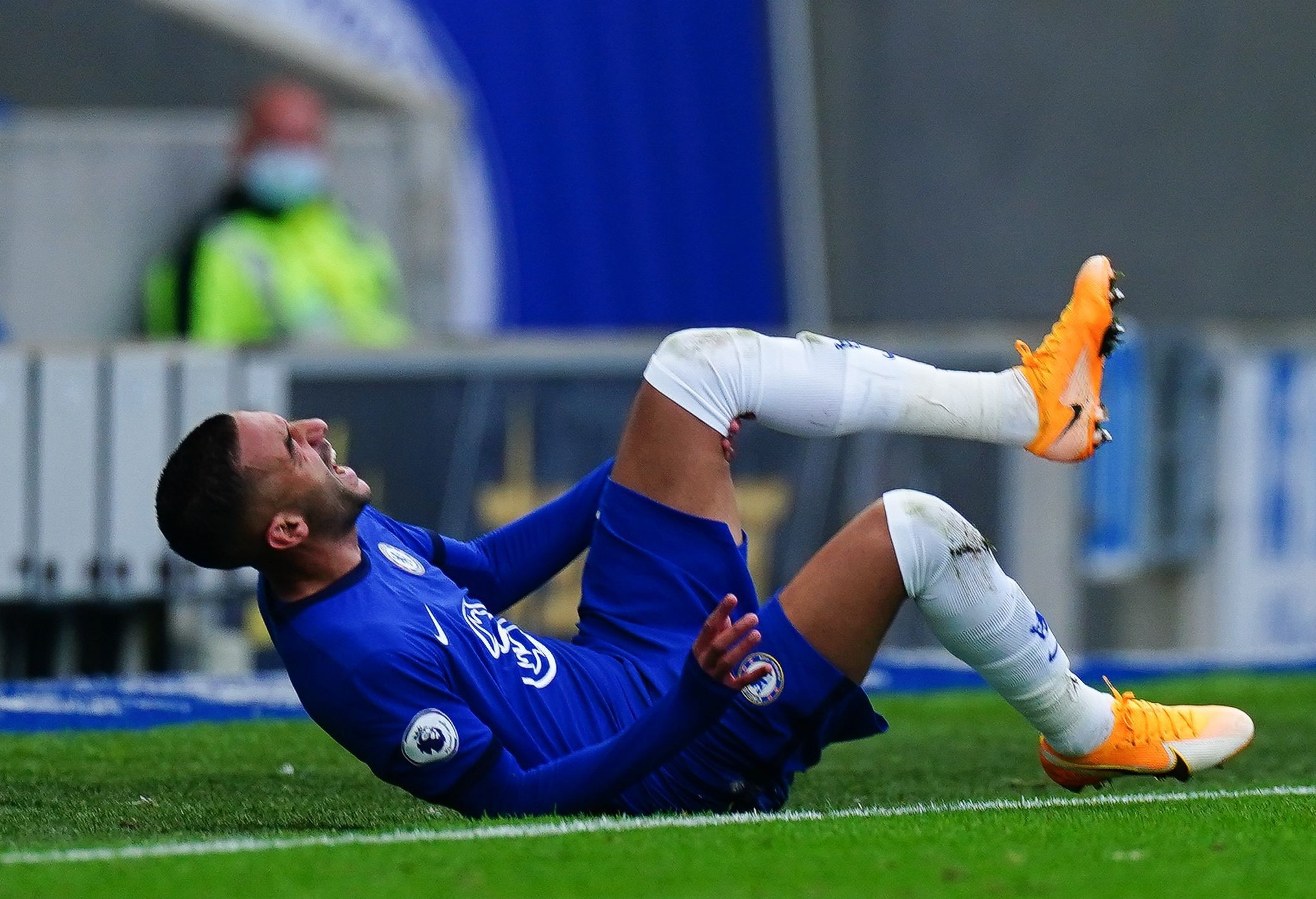 But it ended prematurely, as just ten minutes into the second half Frank Lampard was forced to withdraw the winger.

After appearing to hurt his knee while awkwardly twisting by the touchline, Chelsea's medical staff were taking no risks, as physios helped Ziyech as he limped off the Amex pitch.

Lampard later told Chelsea's website that Ziyech had suffered "a little twist to the knee that will have to be assessed."

Chelsea fans were excited to see two of their new boys in action on the south coast.

But it's fair to say that Timo Werner had the better day.

The German found the net after just four minutes to give Chelsea the lead – with Ziyech involved in the build-up.

Neil Maupay missed a penalty in second half but, fortunately for the Seagulls, Pascal Gross kept his nerve from the spot in injury time to net a late equaliser in a 1-1 draw.

And 2,500 Brighton supporters were present to witness it, with the match the first to be played in front of fans in England since March.

The social-distanced Seagulls fans took to the Amex after their club significantly scaled up their cleaning operations for the game as part of a government test event.

And they were rewarded in injury time as Pascal Gross netted an equaliser from the penalty spot. 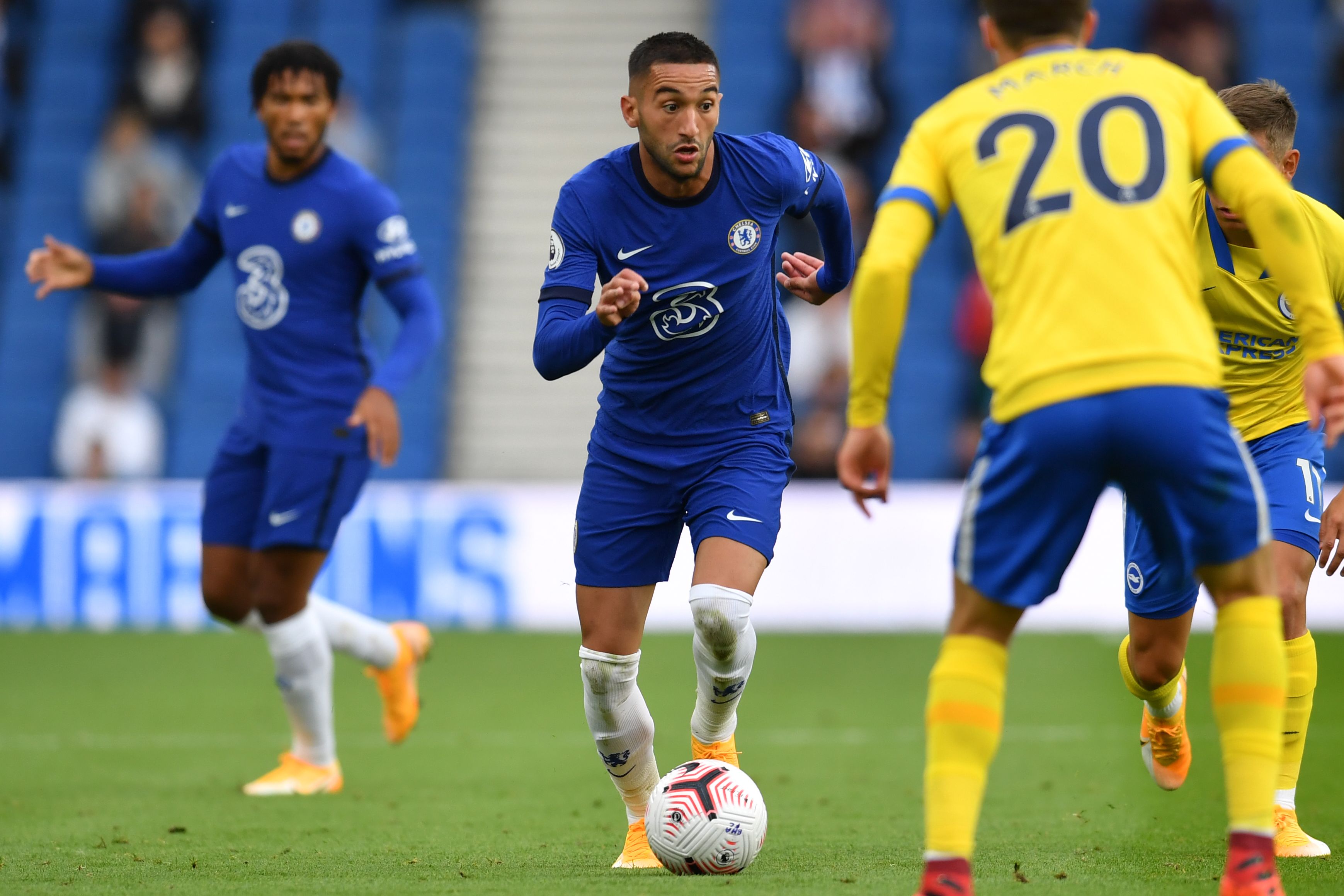 Curiously, the two teams will meet again at the same venue on the opening day of the Premier League season in just two weeks time.

Boss Lampard will hope to have Ziyech fit and available, as well as fellow new recruits Thiago Silva and Ben Chilwell.

The dup sealed their moves to Stamford Bridge this week, and could be followed by Kai Havertz before the September 14 clash.