Friends will always be there for you. The main ladies of Friends are opening up more about their friendship and memories from the show’s tenure.

‘Friends’ Cast Reuniting Through the Years Since the Beloved Sitcom Ended

During an interview on The Howard Stern Show on Wednesday, June 23, Jennifer Aniston spoke about the importance of the six cast members getting paid the same amount while they were going through salary renegotiations in 2002. During the final two seasons, the six main actors each earned $1 million per episode. 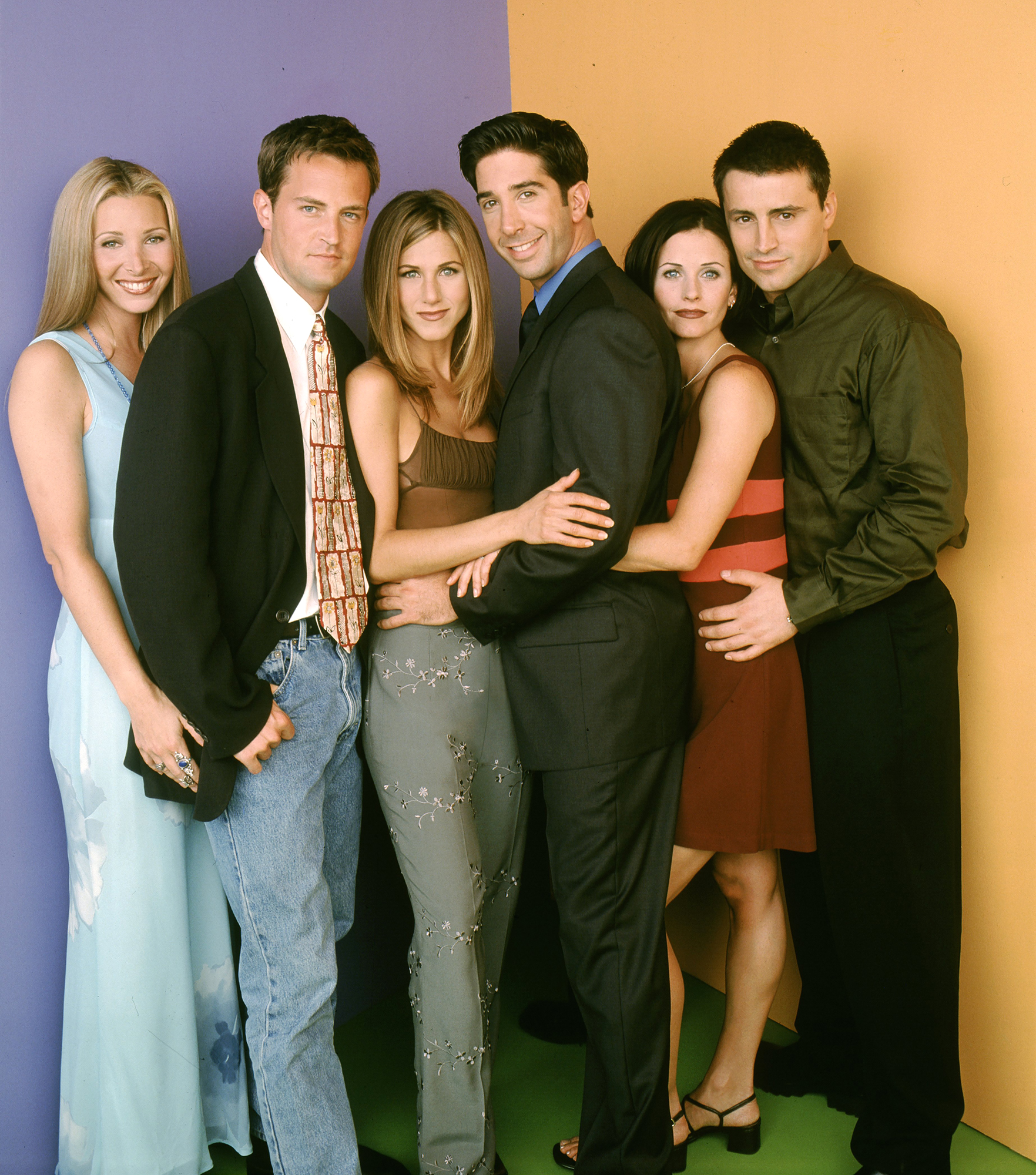 “We’re all doing the exact same amount of work,” Aniston, 52, said. “I wouldn’t have felt comfortable knowing I was making more.”

It wasn’t just The Morning Show star who felt equality was important. Courteney Cox added: “We all felt that way. I thought it was the most important thing—as we all did—that we all were equal in every single way. That was the first time that people had all stuck together in a cast. I think it was scary, probably, for productions after that.”

The cast was able to band together on this principle because they were so supportive of one another, Lisa Kudrow explained. With equal salaries, “it just got rid of bitterness,” the 57-year-old Feel Good actor said. “It was such a great relationship that is really rare and really lucky.” 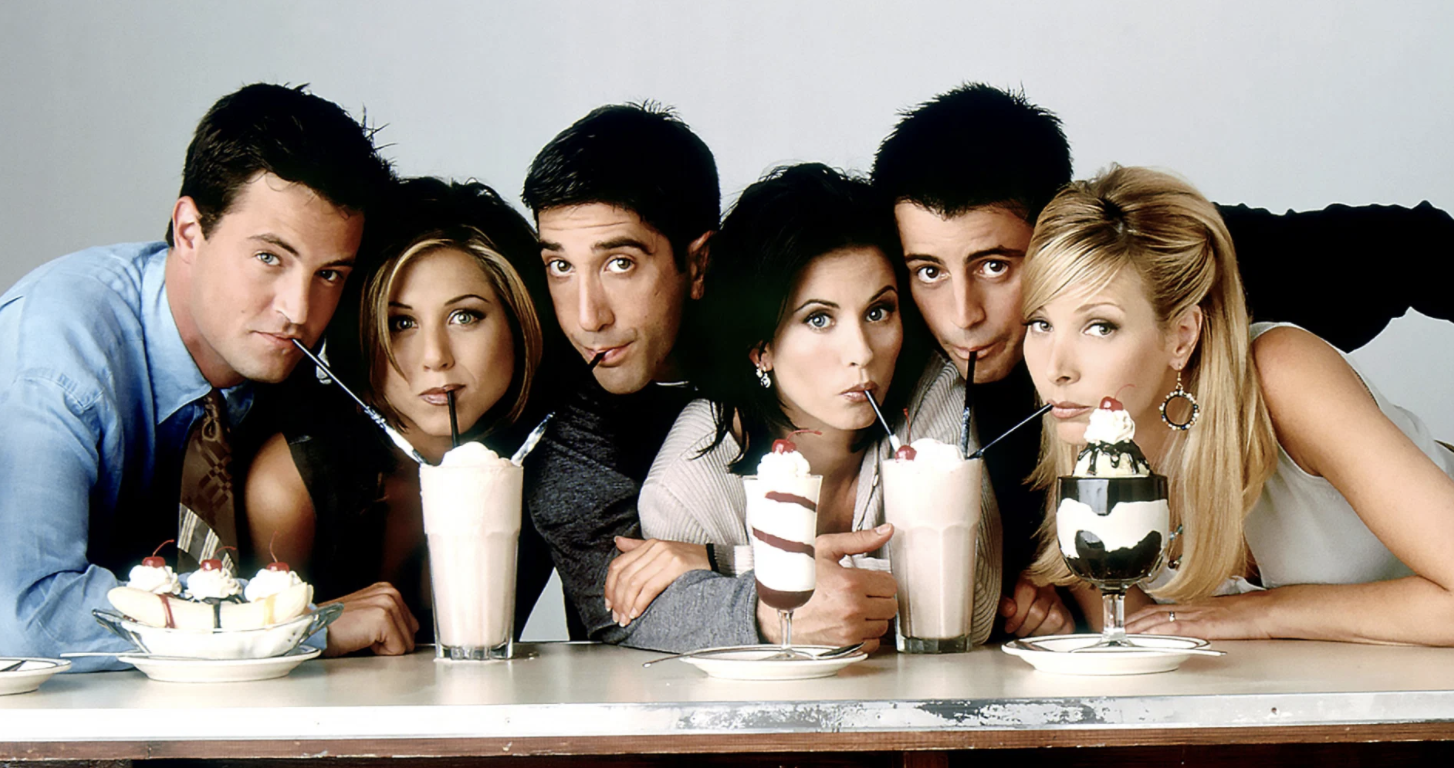 Their friendship extended beyond sticking together in contract negotiations.

“I think Courteney had a lot to do with it, too, because she was the most well-known,” the star of The Comeback said. “When we got there she was like, ‘Let’s help each other if you think something’s funny, let’s give each other notes.’”

This was a sentiment the Murder Mystery actor echoed: “It was healing. We actually kind of parented and healed and loved each other.” 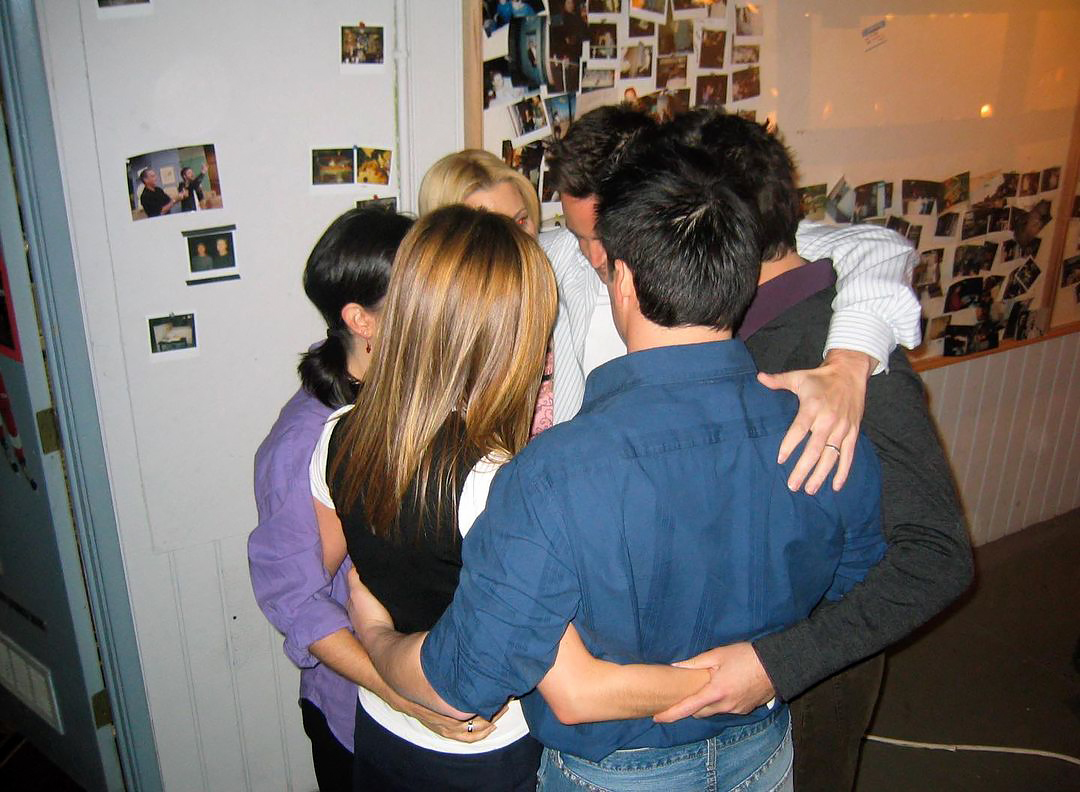 During the interview, Aniston also revealed she’s “buddies” with her real-life ex, Brad Pitt, and she would have “banged” David Schwimmer if she had the chance.

Aww! David Schwimmer and Jennifer Aniston’s Cutest Quotes About Each Other

The Cake star added that working on the comedy series was a “wonderful, warm place to be” but some guest stars weren’t happy to be on set, which was particularly off-putting for her.

“This person was like, ‘Listen to them, just laughing at their own jokes. So stupid, not even funny,’” Aniston said. “It was just like, ‘What are you doing here? Your attitude — this is not what we’re all about.’”

The full cast of the NBC sitcom reunited this May for a televised special on HBO Max. The unscripted Friends: The Reunion episode was taped on the original soundstage at Warner Bros. Studio, and Variety reported in February 2020 that the six actors were each paid at least $2.5 million to appear.