The Wales star is back in favour at the club and looks set to play a major role in their challenge for silverware this season. 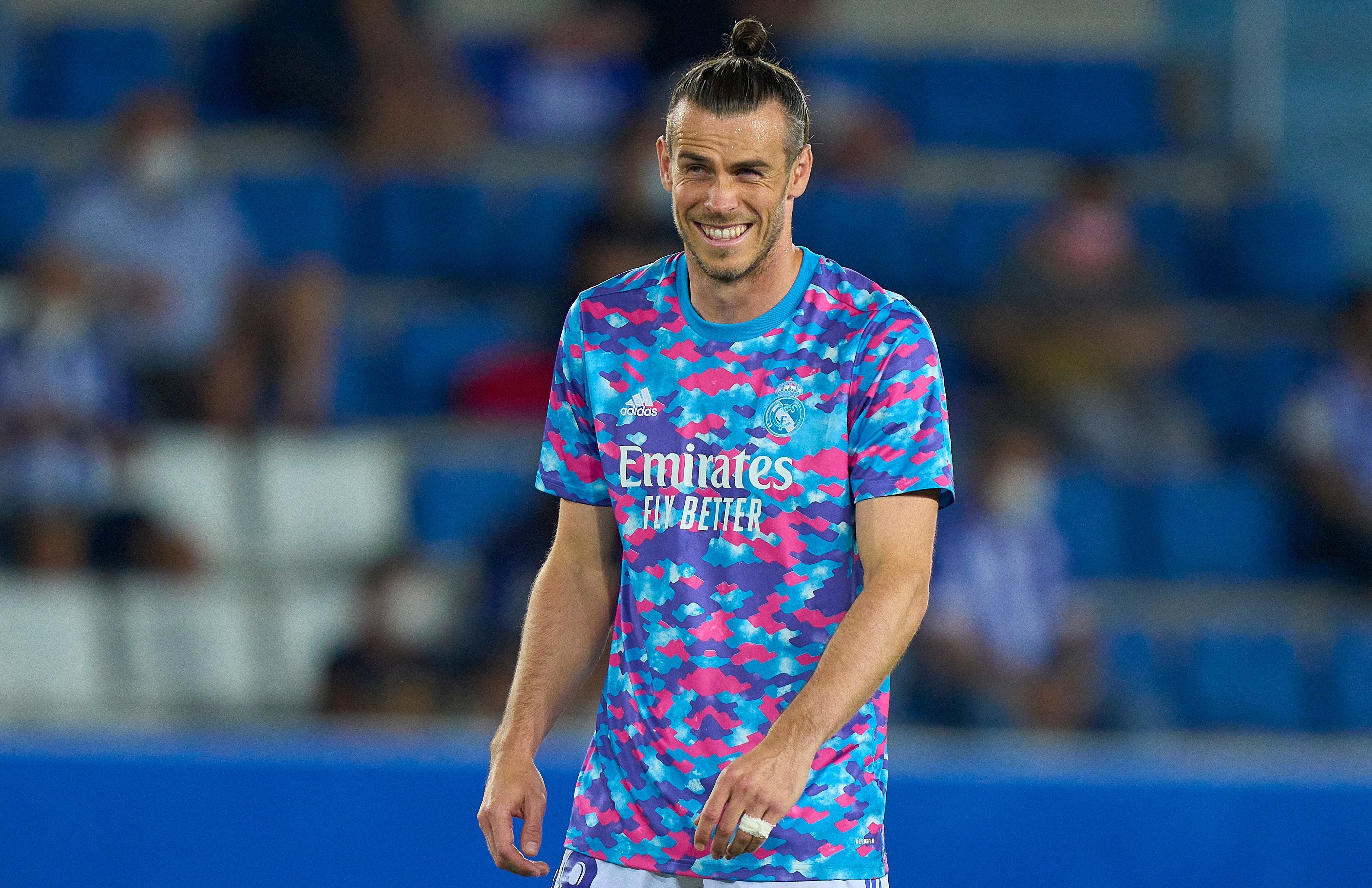 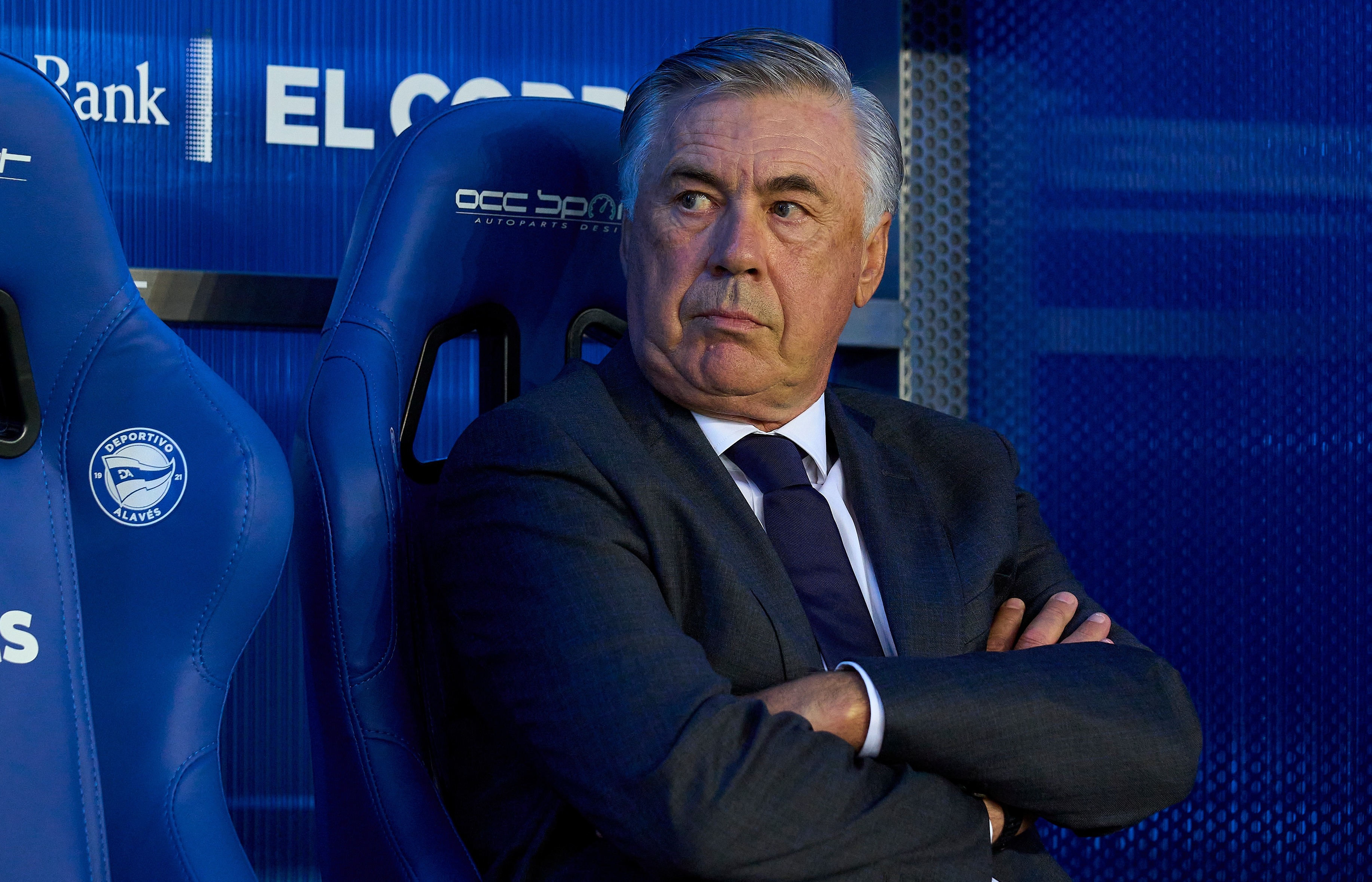 Marca's front page shows a smiling Bale and highlights the dramatic turnaround for the attacker.

Bale's career at Real Madrid appeared to be over under Zinedine Zidane as he was completely out of favour.

And the Welsh wizard returned to Tottenham last season on loan in another move which indicated his time in Spain was over.

But the departure of Zidane and Carlo Ancelotti's return to Real Madrid has provided a new lease of life for 32-year-old Bale at the club.

Bale started Real Madrid's opening 4-1 win at Alaves on Saturday and appears to have the confidence and backing of Ancelotti.

It is a far cry from the days of being frozen out as he sat on the bench and was overlooked by Zidane.

Ancelotti said: "Bale has been totally committed and I'll think he'll improve because he's still not at full fitness.

"I've been impressed with him and he's shown great desire."

Bale lined up in a front three featuring Karim Benzema and Eden Hazard as they started their La Liga campaign in style.

And it appears a happy Bale has a major role to play at the club as he starts the final year of his contract.