GARETH BALE'S career at Real Madrid is over with the winger NOT in the club's plans for next season, according to reports in Spain.

The Welsh winger, 31, recently admitted he plans to return to the Bernabeu for the final year of his contract at Los Blancos following his season-long loan spell at Tottenham. 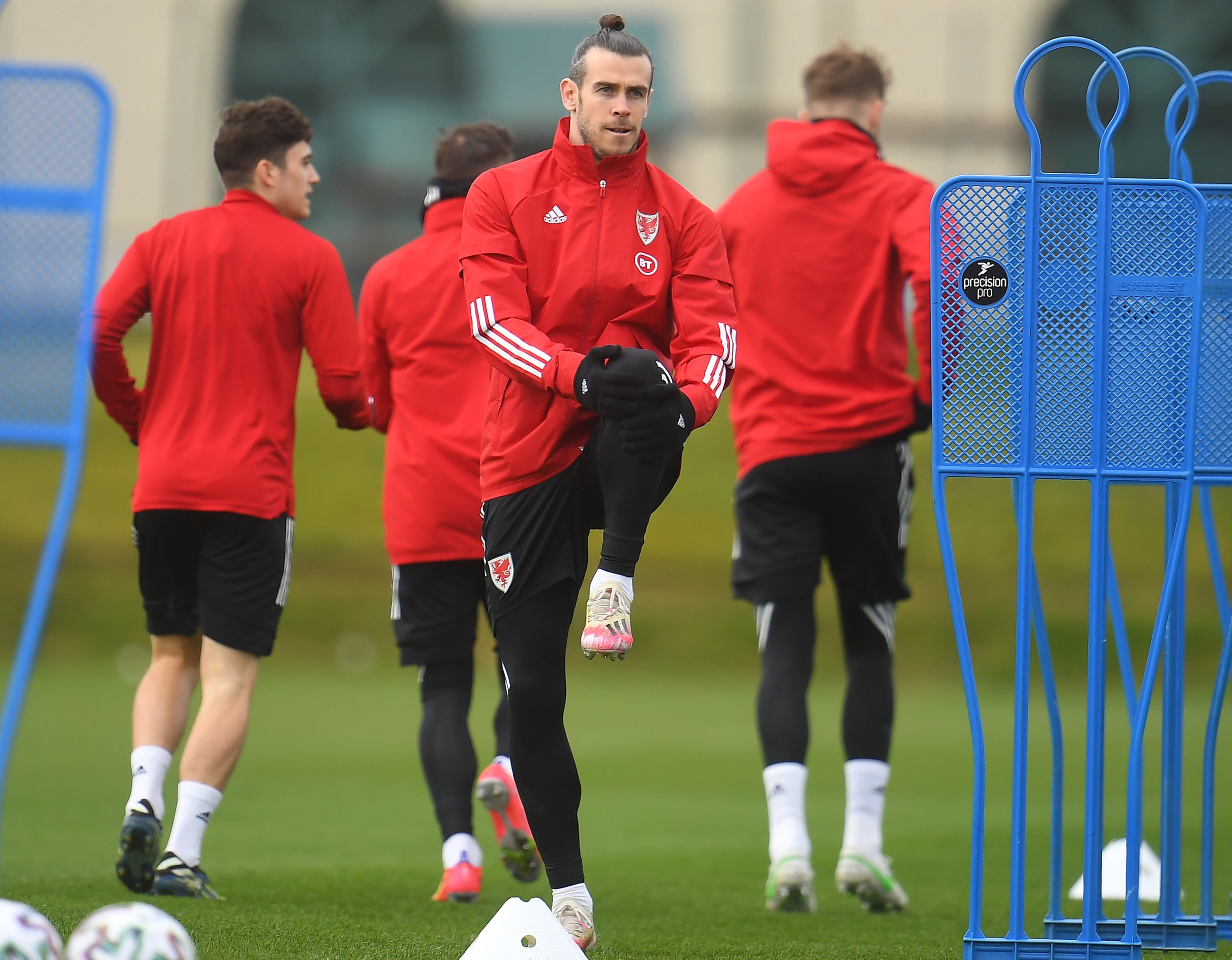 After kicking-up such a stir, Bale's agent Jonathan Barnett quickly downplayed the comments, suggesting they'd been 'taken out of context' with decisions involving the player's future yet to be made.

But reports in Spain have claimed Real Madrid want to force the forward – and his £650,000-a-week wages – out of the club.

Marca claim the LaLiga giants consider Bale's future at the Bernabeu to be 'over'.

Madrid want to flog Bale while they can in a bid to launch a series of high-profile transfers this summer.

Zinedine Zidane is keen to bring in Kylian Mbappe in the coming months, eventually partnering him with Erling Haaland.

Real are claimed to have a deal in place to sign the Norwegian from Borussia Dortmund for just £63million in 2022.

Los Blancos also want to bring in David Alaba on a free transfer, with the Austrian believed to be demanding over £400,000 a week in wages.

Selling Bale – and removing his pay from the wage-bill – would go a long way to bankrolling a giant summer overhaul.

Earlier this week, Bale admitted for the first time the plan is for him to return to Real after this summer's delayed Euros.

Bale said: "It’s no distraction for me coming into the Euros.

"The main reason I came to Spurs this year was I wanted to play football first and foremost.

"But coming into the Euros I wanted to be match fit.

"The original plan was only to do a season at Spurs, then after the Euros, I’ll still have a year left at Real Madrid and my plan is to go back.

"That’s as far as I’ve planned to be honest."

Bale has made 25 appearances during his second spell with Spurs, scoring ten goals, approaching something near his top form in recent weeks.