GEORGINIO WIJNALDUM has insisted that he didn't join Paris Saint-Germain over Barcelona for the money.

The Dutchman revealed that the French giants were 'faster' and 'more decisive' than the LaLiga side.

Wijnaldum elected to leave Liverpool upon the expiry of his contract, after five successful seasons at Anfield.

And after weeks of of speculation, he chose Parc des Princes as his next destination.

On his choice, he said: "We spent weeks negotiating with Barcelona.

"But the club had not quite taken the step and Paris Saint-Germain appeared and were faster and more decisive."

Wijnaldum, 30, admitted that it was a tough decision to make.

He added: "It was a difficult decision.

"They are two great clubs and I wish I could have played in both. But I am happy with my decision."

Going into the summer with his future up in the air was stressful for the Dutchman, who is glad to have his transfer sewn up before Euro 2020.

He added that he has been through 'intense weeks, in which many things happened'.

Wijnaldum had previously given a cryptic answer as to why he opted not to accept a contract extension at Liverpool.

He said: "There is a problem when people look at the situation from the outside and don't understand it.

"Many fans asked me why I didn't simply accept Liverpool's offer to extend my contract.

"But of course that is not the only factor. It is about much more than just that.

"Things happen behind the scenes that you have no control over as a player.

"I will spell them out in full after the Euros, as right now playing for Holland is the only thing that matters."

The Netherlands get their campaign underway tomorrow against Ukraine – with Dutch skipper Wijnaldum set to play in just his second tournament – despite having won 75 caps.

Wijnaldum featured in in every game on the way to the semi-finals at the 2014 World Cup, before the Dutch found themselves in the wilderness – failing to qualify for Euro 2016 or Russia in 2018. 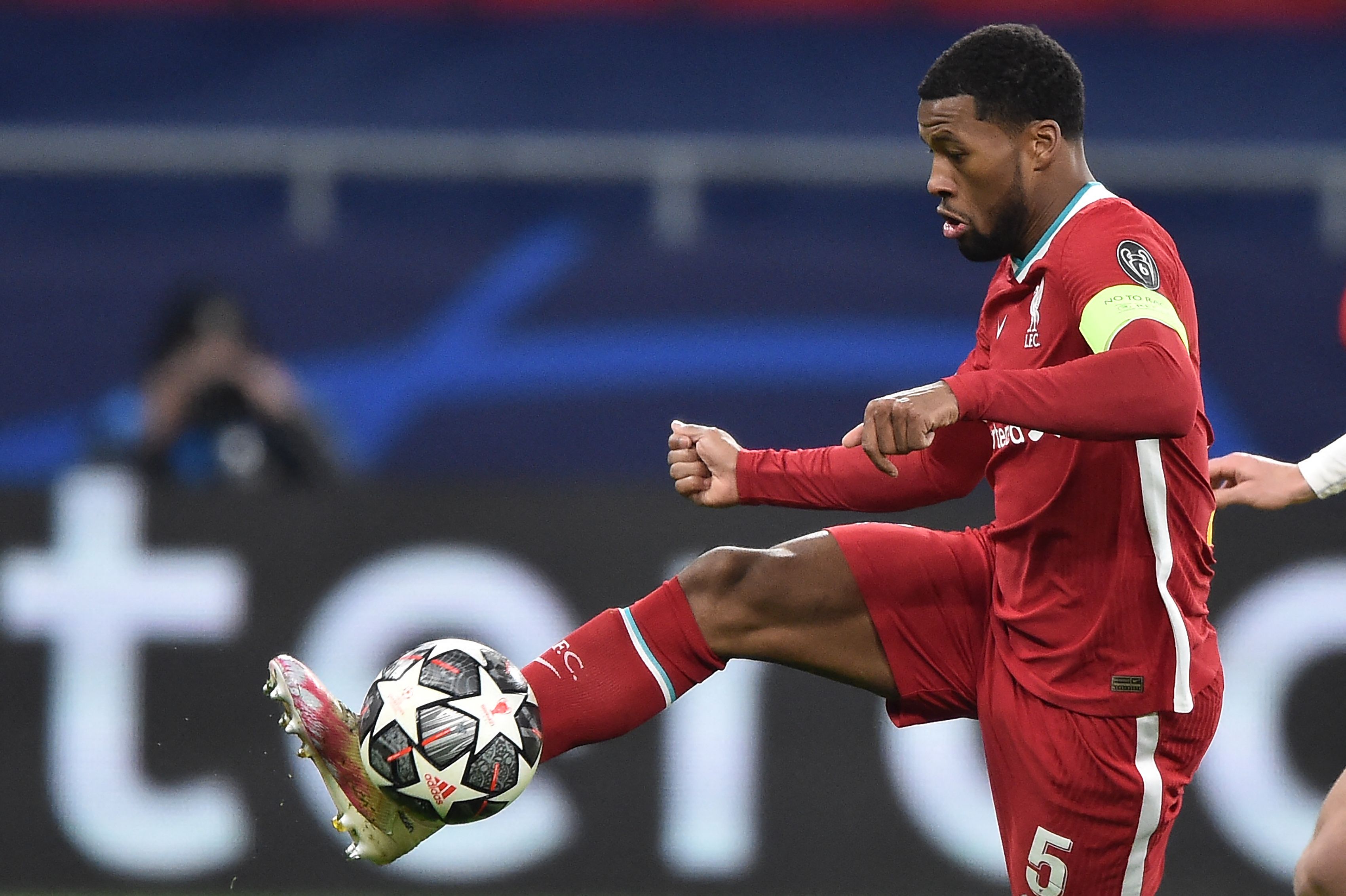