RACING will resume in Germany tomorrow after a two-month shutdown.

Officials at Deutscher Galopp, the German regulator, have received the go ahead from government to restart the sport at Hanover. 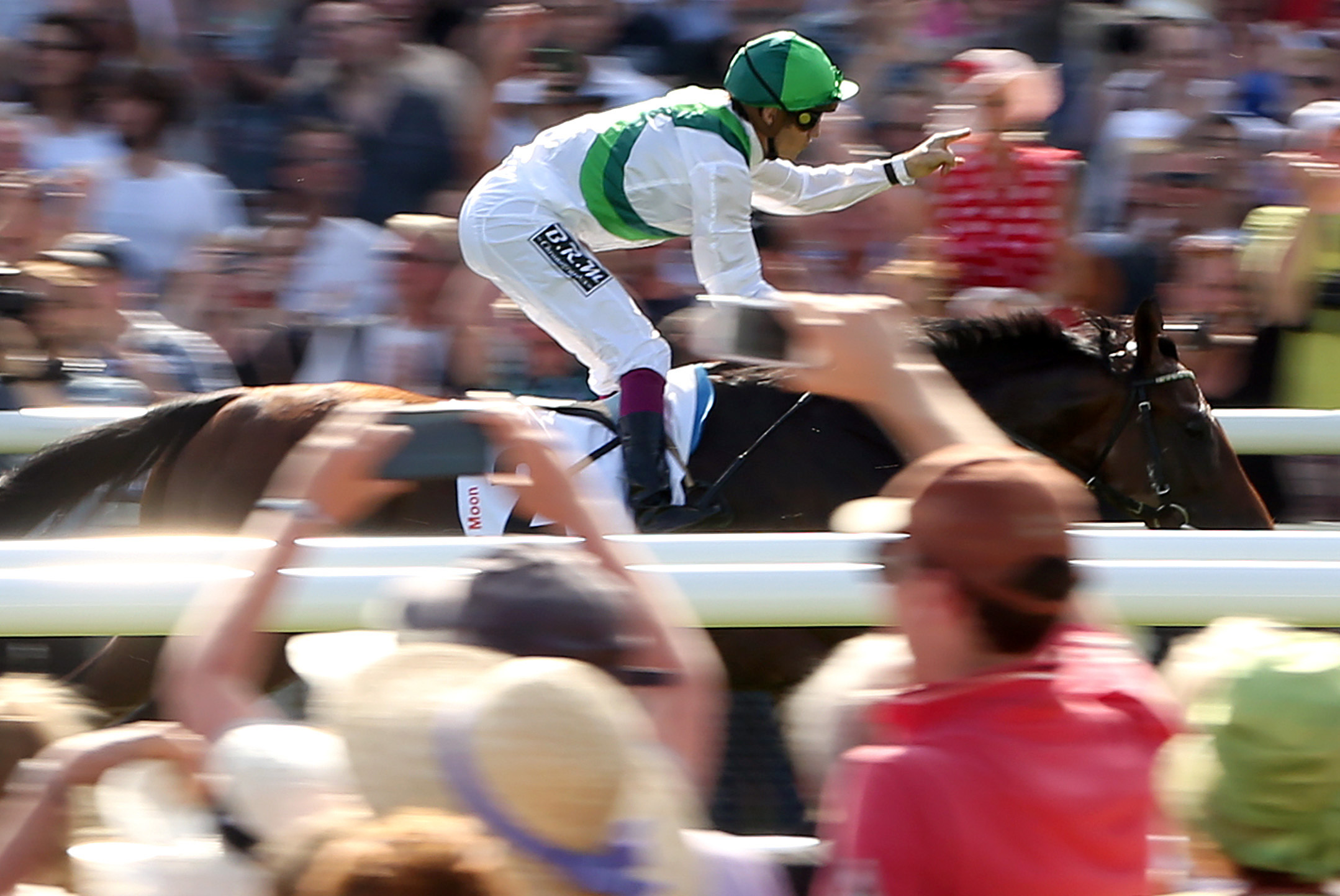 There was an initial delay in the planned resumption, with Monday's meeting at Dortmund postponed as clearance was not received in time.

But the authorities have now provided the necessary approval for racing to restart behind closed doors with strict protocols in place.

Deutscher Galopp president Michael Vesper said: "We are relieved and grateful to authorities such as the racing club that people in racing companies can now go back to work.

A press release added: "Many thanks to the Hannoversche Rennverein and the responsible authorities who have made this possible.

Don't miss out on all the best of Sun Racing

"The races, which have not been carried out since March 15 due to the corona pandemic, will be resumed in Hanover on Thursday, May 7, in strict compliance with the association's hygiene and clearance concept, which the authorities have deemed appropriate."

It was the latest piece of good news for German sport with the Bundesliga expected to restart next week.

Racing will resume in France with a high-class card on Monday, as Longchamp stages the first racing fixture across the Channel since 17 March.

And plans for a resumption in Britain are at an advanced stage, with 15 May a potential starting date – provided the government eases lockdown restrictions.