The 24-year-old has been sacked from his job after he came forward as the man behind the "White Lives Matter" banner that flew over the Etihad. 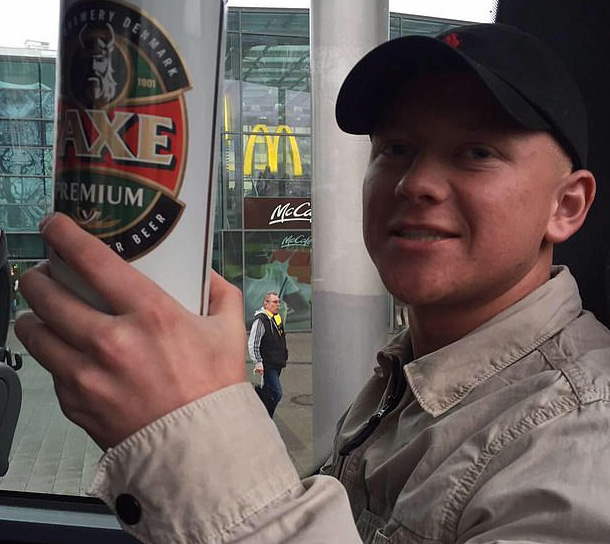 Two campaigns were started on GoFundMe to raise money for Hepple and his partner.

One of the campaigns had raised over £2,000, but all of the cash collected has now been refunded.

Burnley football club insisted they were "ashamed and embarrassed" by Hepple's actions on Monday night.

He claimed responsibility for the stunt on Facebook just moments after the plane flew over Man City's stadium.

But the 24-year-old, who has previously been pictured with EDL founder Tommy Robinson, insisted it was not a racist act.

He said: "We were not trying to offend the movement or black people.

"I believe that it's also important to acknowledge that white lives matter too. That's all we were trying to say."

After being sacked from his welding job, Paradigm Precision said they "do not condone or tolerate racism in any form."

Police said "no criminal offences" were committed by Hepple's stunt. 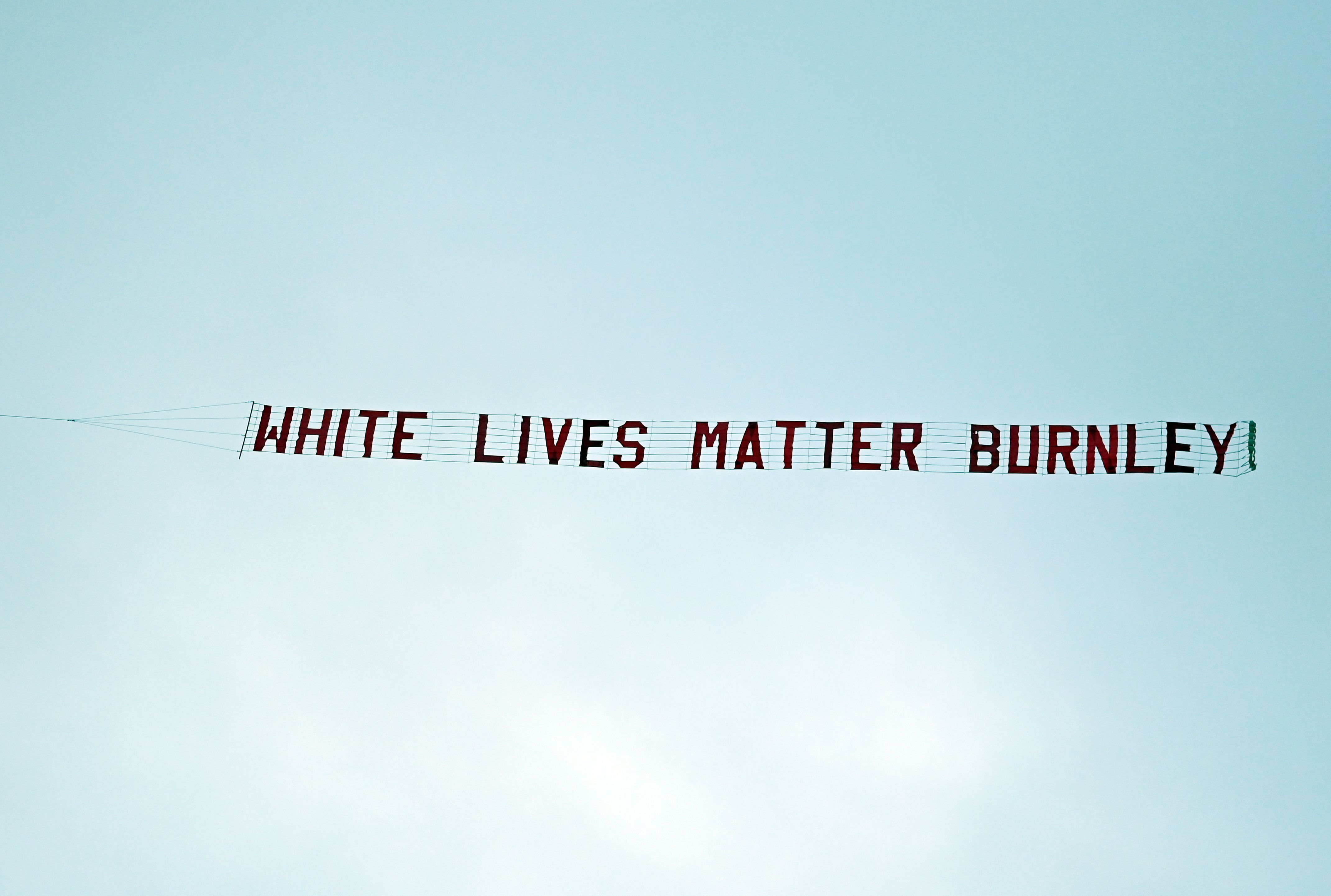