PEP GUARDIOLA is "eager" to sign Leonardo Bonucci from Juventus, according to reports.

Manchester City's leaky defence has been a key issue throughout their botched title defence this season, conceding more goals than Liverpool, Leicester, Manchester United and even Sheffield United. 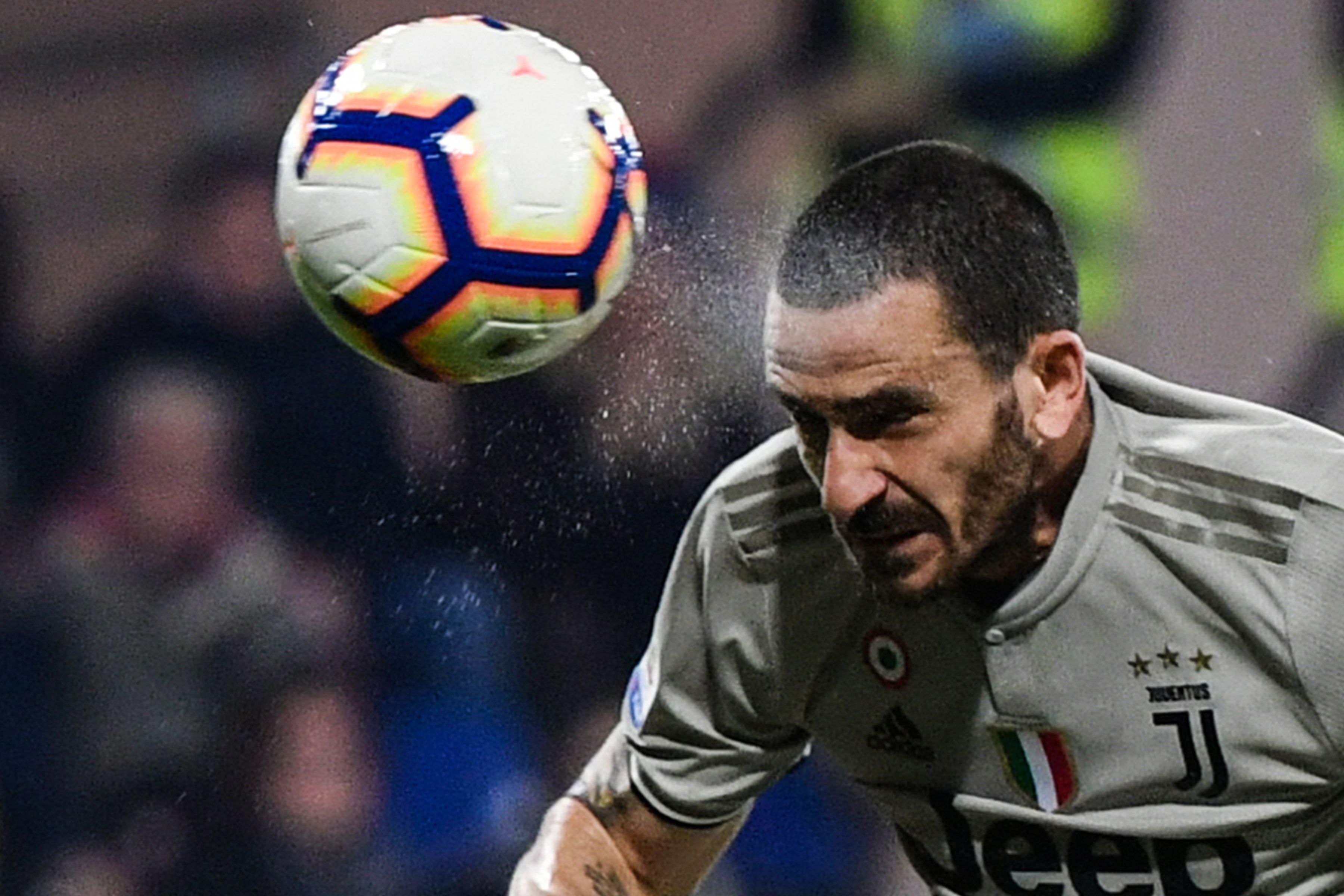 Guardiola lost his captain Vincent Kompany last summer, while Aymeric Laporte was struck by a long-term injury early in the campaign.

John Stones and Nicolas Otamendi have struggled at the heart of City's defence – with midfielder Fernandinho often preferred to one of them in their starting XI.

According to Goal, Guardiola sees Bonucci, 32, as the perfect man to fill the void in quality and experience left by Kompany.

His supreme ability on the ball, particularly his passing range, would make him a great fit for a Guardiola side.

But City will have a hard time prising the Italian away from the Serie A giants.

Juventus have "no intention" of selling their 95-cap centre-back.

Maurizio Sarri's side handed Bonucci a new deal back in November, tying him to the club until 2024. 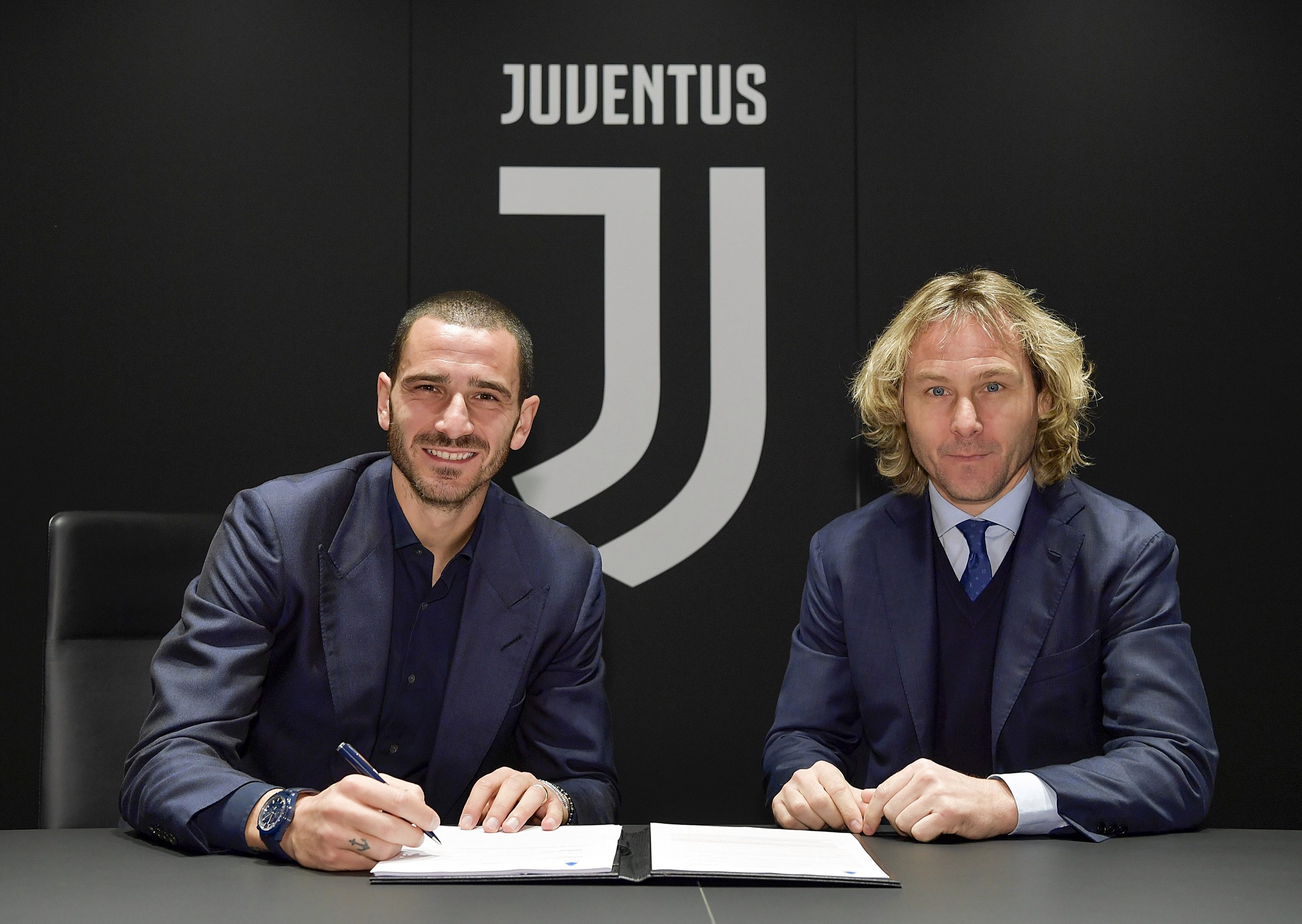 Having initially joined in 2010, he forged a reputation as one of the world's best defenders over seven years before bizarrely joining AC Milan in 2017.

But he was back in Turin just a year later after failing to settle at the San Siro.

In total, Bonucci has made 394 appearances for the Old Lady, winning seven league titles in a glittering career with the club.

Juventus are also keen on sealing a new contract for Giorgio Chiellini, who has missed most of the campaign with injury.

The perennial Serie A champions want their experienced defenders to help guide their younger hopefuls in Merih Demiral and Matthijs de Ligt.

Daniele Rugani, meanwhile, will be allowed to leave the Allianz Stadium.