HARRY KANE is set to stay at Tottenham this summer with the club refusing to let him join another Premier League team.

And unless the big guns in Spain are able to come up with the £175million that would be needed to get the England captain out, Kane, 27, accepts he will be a Spurs player next season. 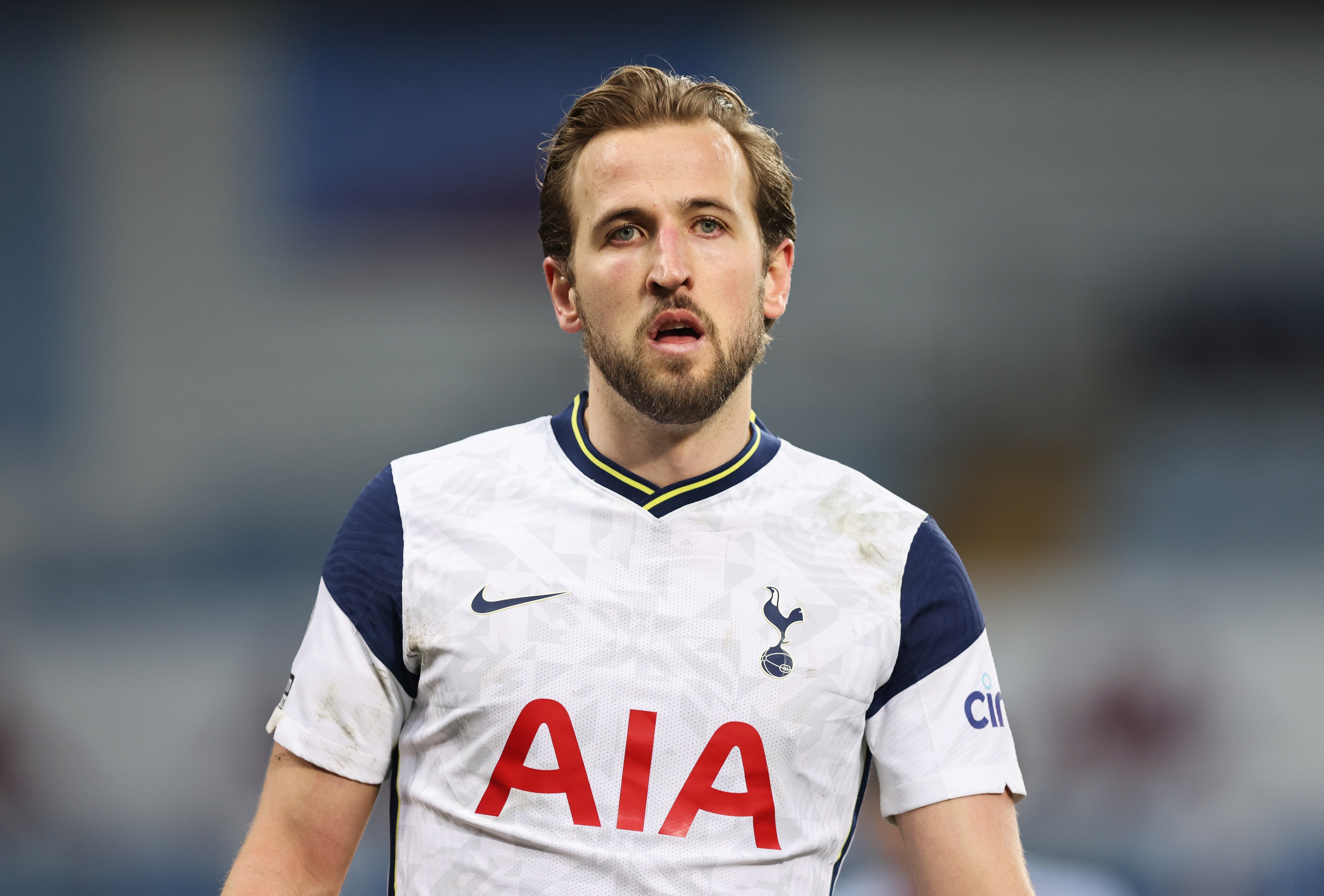 Kane realises he might have to quit his boyhood club to win football’s biggest prizes — but he is loyal to Tottenham, he loves the club and is not currently willing to force his way out.

The star striker has three years to run on the bumper contract he signed in June 2018 and hopes the club will match his ambitions in that time.

But SunSport understands Spurs are ready to dig their heels in and make it almost impossible for him to get away before then if Kane did make the first move.

Chairman Daniel Levy will not do business with any Premier League club — blowing a hole in the hopes of either of the Manchester giants luring him away.

And with a value in excess of £175m, Continental clubs — who have been financially ravaged by Covid — will be unable to afford him.

Real Madrid are the most likely club to try to make a move and Kane would not rule out a switch there but the fee is currently unachievable.

Spurs will not be bullied into letting their biggest star leave just because his head may be turned by other options elsewhere.

Despite unrivalled service to Tottenham throughout his career, he will not be granted a transfer away without a fight. 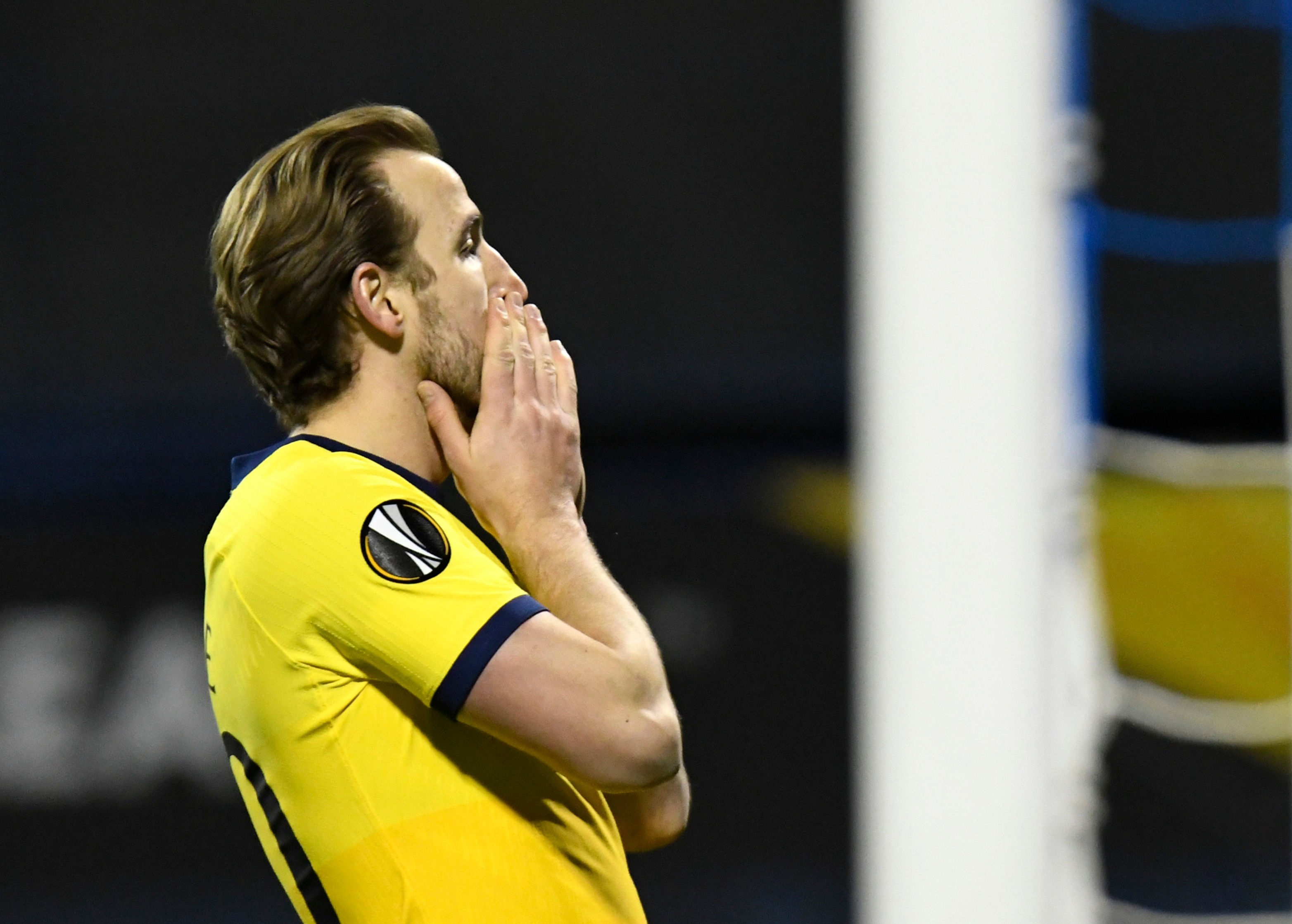 Levy is already regarded as one of the most difficult to deal with when it comes to agreeing deals on selling players.

European giants like Barcelona and Real Madrid have been interested in the past but their own financial problems make them unlikely to come to the table with any  genuine offer.

Spurs also know that with players such as Erling Haaland, 20, and 22-year-old Kylian Mbappe available, they offer better long-term value for big money than Kane who will be 28 by the start of next season.

Kane, who has 27 goals this campaign, is set to finish as Tottenham’s top scorer for the seventh season running and needs another 52 to beat Jimmy Greaves’ club record of 266.