Harry Styles has officially dropped the official music video for his new single Falling. The song is the latest release from his new album Fine Line, which also produced mega hit Adore You. Harry Styles performed his latest single at the Brit Awards this month to spectacular response, particularly as the poignant track followed a tribute to his late ex girlfriend Caroline Flack. Watch the new music video for Falling as we break it down now.

Fans flocked to the comments on YouTube as the video began playing, and they were thrilled.

“Ooomggg I’m crying what was thaaat. Daaaamn I’m not okay,” one sobbed.

​Another shared: “I can catch the feelings in this video.”

“Wow, I’m so proud of you Harry, this is beautiful,” a third gushed. 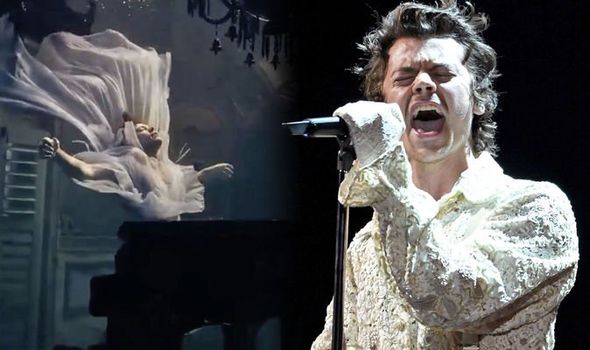 Viewers continued to share their thoughts on the new film, which featured stunning imagery and the curly-haired singer dressed in Victorian garb and playing at a grand piano.

He was also surrounded by running water, which was in keeping with his performance at the Brits too. 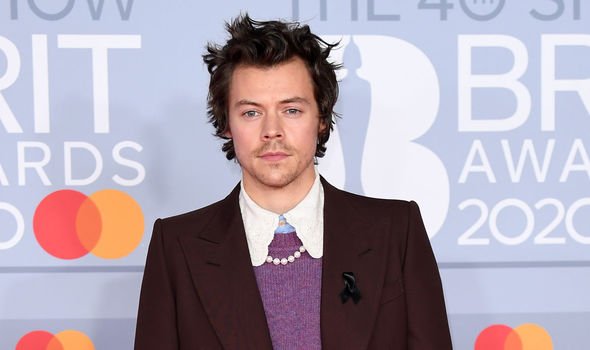 “Okay wow that was a piece of art. This aesthetic is everything NG,”one person commented.

Another said: “​I got chills down my spine.”

“You did it again, this is perfect,” a third praised.

​While a fourth enthused: “Oh my gosh. that was one of the best music videos i’ve ever seen. Love it so much great job Harry.”

Harry Styles ‘left shaken up’ after being threatened at knifepoint [INTERVIEW]