Skip to content
HomeLifestyle‘Have to do something!’ Yellowstone volcano warning over ‘unavoidable’ supereruption

The supervolcano’s caldera was formed during the last three big events – the Huckleberry Ridge eruption 2.1 million years ago, the Mesa Falls eruption 1.3 million years ago and the Lava Creek eruption approximately 630,000 years ago. Located below Yellowstone National Park, the area is constantly monitored by the United States Geological Survey (USGS) for signs that history could repeat itself. But, some experts think there is more that could be done to protect the world.

Rosaly Lopes, a volcanologist and manager of the planetary science section of NASA’s Jet Propulsion Laboratory, said: “The Yellowstone Volcano has the potential to really wreak havoc.”

And Yellowstone Park geologist Jefferson Hungerford added that, currently, “we as humans don’t have the capacity to stop a big volcano from erupting”.

He added: “How would we stop an eruption? The underlying premise here is to take the energy out of the system – that energy being heat – and we can’t do that right now.”

Researchers previously came up with a bombshell idea to “save the world” from a supereruption at Yellowstone. 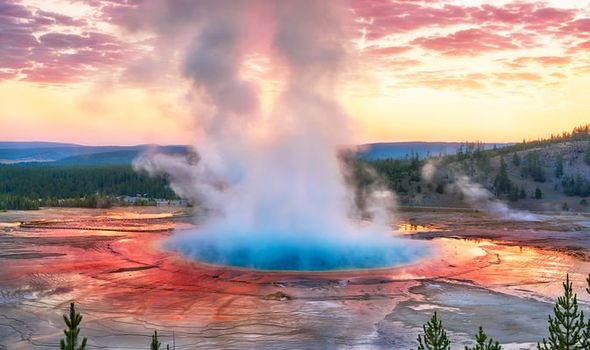 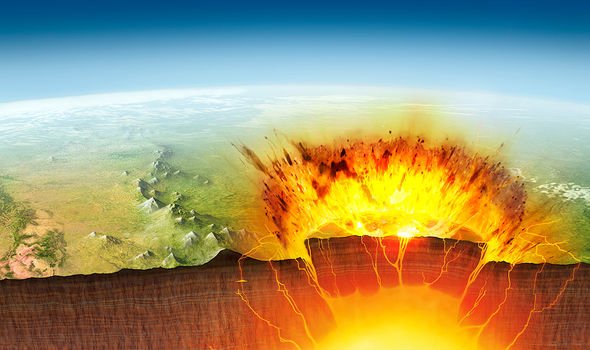 The concept, which in theory would cost around £2.7billion, proposed drilling into the hydrothermal system and attempting to cool the magma.

Yellowstone was used as an example for their study, but the work applied to any supervolcano.

However, it received some criticism.

Scientists-in-charge at the Yellowstone Volcano Observatory, Mike Poland, said: It’s fun to think about, however, the science isn’t there and the idea is fraught with other problems.”

Dr Poland and Dr Hungerford agreed that if Yellowstone were to erupt, it would be as a lava flow rather than an explosion, just like it did 70,000 years ago. 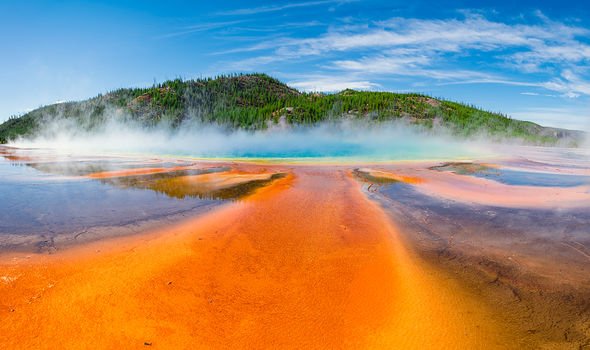 They added that the best solution was to monitor Yellowstone’s activity closely.

Dr Hungerford explained: “We observe Yellowstone volcano by looking at the swelling in the volcano, seismicity, gas emissions and changes in heat from the system.

“None of the signals come close to suggesting any volcanic activity is in our future.”

But Dr Luca Siena, professor of geology and petroleum geology at Aberdeen University, suggested that was not enough.

He said: “We have to do much more than what we are doing now to try and prevent a supervolcanic eruption. 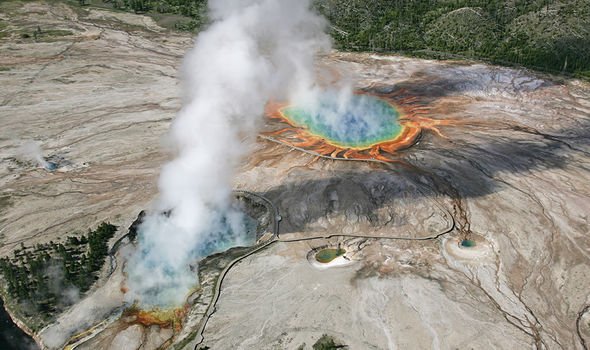 “We expect still to be on the Earth in 10,000 years and if we don’t do something to decrease the stress of this volcano, we won’t be able to survive on the surface of the Earth.

“It’s not a problem that we may experience tomorrow, in one year or 100 years but it is surely a problem that, if we don’t tackle it now, it could be too late.

“We should obtain the best possible image of the upper structure of the volcano. Once we know what’s in there, then it can go forward.”

If conditions at Yellowstone did begin to change, it would be the job of Dr Poland to initiate the Hazard Response Plan from his observatory in Vancouver, Canada. 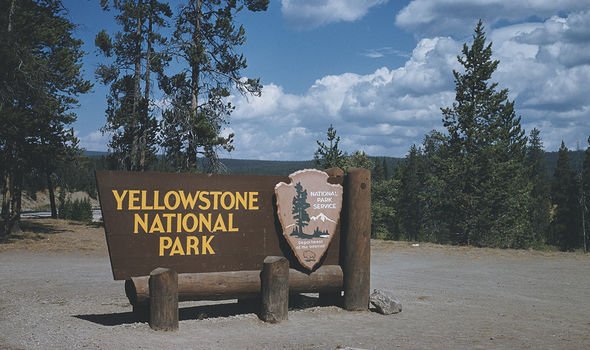 He revealed in an interview with Wired: “If there were alarming changes, it would probably start with a few emails to other Yellowstone Volcano Observatory workers to make sure that the changes were not an instrumental or seasonal artefact of some kind.

“Then we discuss what the activity might mean, whether what is occurring is outside of historical norms, and what the outcome might be.

“If things did accelerate to levels of activity that were really unprecedented and characteristic of what we would expect to see prior to an eruption, we would adjust the alert levels for the volcano.”

Changing the alert levels is not done lightly.

Dr Poland added in 2017: “Yellowstone alert levels have never been changed from the lowest levels because we’ve never seen anything that was really indicative of a likely eruption.”