Yadav is the leading wicket-taker in the competition, with her nine scalps in four games including 4-19 in India’s victory over Australia in game one.

However, the leg-spinner has only taken five wickets in seven T20Is against England and went for 29 from her four overs as Knight’s side eased to an eight-wicket victory in the 2018 T20 World Cup semi-final in Antigua.

“We’ve practised for her a lot, I thought we played her outstandingly in the last T20 World Cup and that was due to the preparation we had,” Knight told the ICC ahead of the last-four showdown at the SCG. 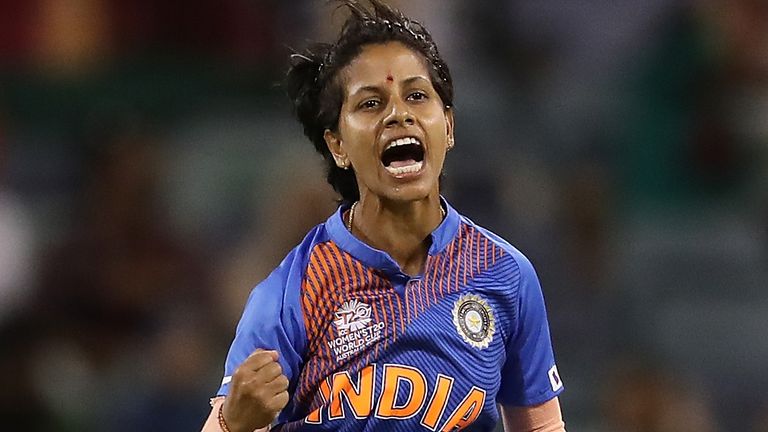 “We don’t have [former assistant coach] Ali Maiden anymore, who bowled brilliant leg-spin, but we’ve got a few coaches who have bowled it brilliantly and we’ve been really clear on how we’re going to do things against her.

“She’s a massive threat for them and is an improved bowler since the last World Cup, so for us to be successful, we’re going to have to play her and all their spinners well. That’s going to be key in the game.”

England have won three matches in a row since losing their tournament opener to South Africa and Knight says the side are in a good place as they prepare to tackle a team who triumphed in all four of their group games.

“It feels like we’ve built some momentum, we were gutted after the South Africa game and we’ve been playing knockout cricket since so that stands us in very good stead going into the knockout stages,” she added. “We’ve started to get some players in real form and the players that aren’t, you feel can produce in a massive game such as the semi-final.”

India have lost all five of their previous meetings with England in T20 World Cups – and captain Harmanpreet Kaur says the thrashing in the West Indies two years ago acted as a wake-up call for the team.

“After losing the last semi-final, we realised that we have to work as a unit. Right now, we are not reliant on just one or two players,” said Kaur. 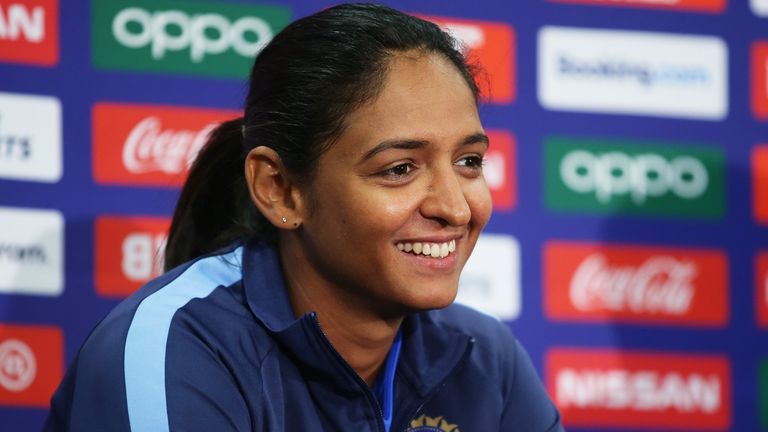 “We just need to keep doing the right things, focus on the right things instead of worrying about the past. We cannot change that, we are looking positive and I hope we will play as a team and try to win.

“We are playing for everyone and the country and everyone knows our role and duty. Whatever the coach is telling us, everyone is so keen to follow that and individually everyone knows what we have to ignore.”

Australia are hoping to make it to the final of their home World Cup – but skipper Meg Lanning says that does not mean the game is more important to them than is for opponents South Africa.

“Semi-finals are extremely hard to win at World Cups,” said Lanning, whose side will be without Ellyse Perry through a tournament-ending hamstring injury. “It’s the four best teams and there are no inches given by any team. 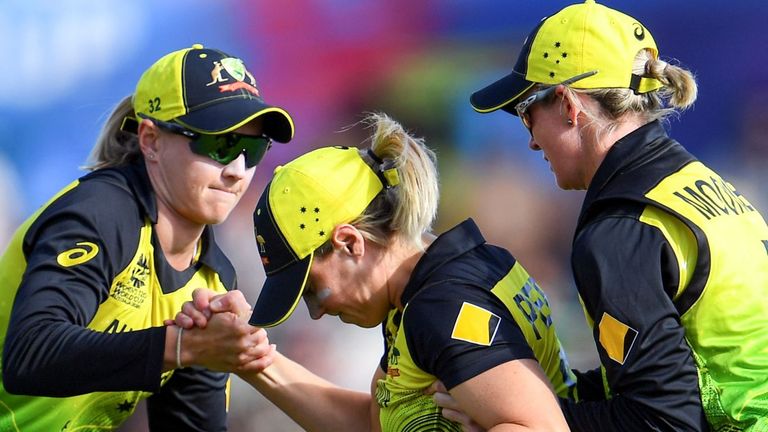 She’s kept a really brave face for the team. She’s dealing with it as well as she could have. She knows what it takes to perform under pressure and that’s going to be really handy for us. She has been a really good contributor, and always is.

“There’s a lot of chatter about the final from the outside, and it’s going to be a great event on Sunday no matter who’s playing. We want to be part of that but so do the other three teams.

“We’re extremely excited about the opportunity to come up against South Africa who have played really well through the tournament.”

Dane van Niekerk has led South Africa to just their second semi-final appearance at the T20 World Cup – and is determined not to suffer the anguish of 2014, when the Proteas lost to England by nine wickets, or of 2017, when they were edged out by Knight’s side in the semi-final of the 50-over World Cup.

“Australia have been in so many semi-finals and finals. We are babies compared to them,” said the South Africa captain, who will be sweating on the participation of all-rounder Marizanne Kapp (virus). 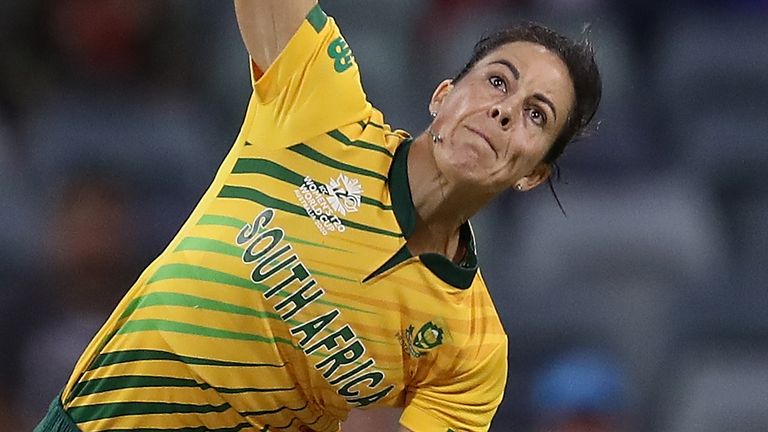 Everybody around the room knows how important Marizanne is for our side. She’s not only one of the pace bowlers in the world, she’s one of the best all-rounders. It is a semi-final, but a player’s health is more important than the game. Whatever decision is made I’m confident players will stick up their hand and make sure she’s not missed too much.

“I think about 2014 and we were shell-shocked that we got into the semi-finals. You go there wanting to do well but it’s different to say you’re going to win a World Cup. I don’t think we quite understood then what it meant mentally, physically.

“We’ve been on tour 54 days already, it’s not as if we’ve just come over here and are on a 20-day tour. We’ve played the most international cricket out of everyone, it just shows the preparation and learning how to go about it. That’s helped us a lot.