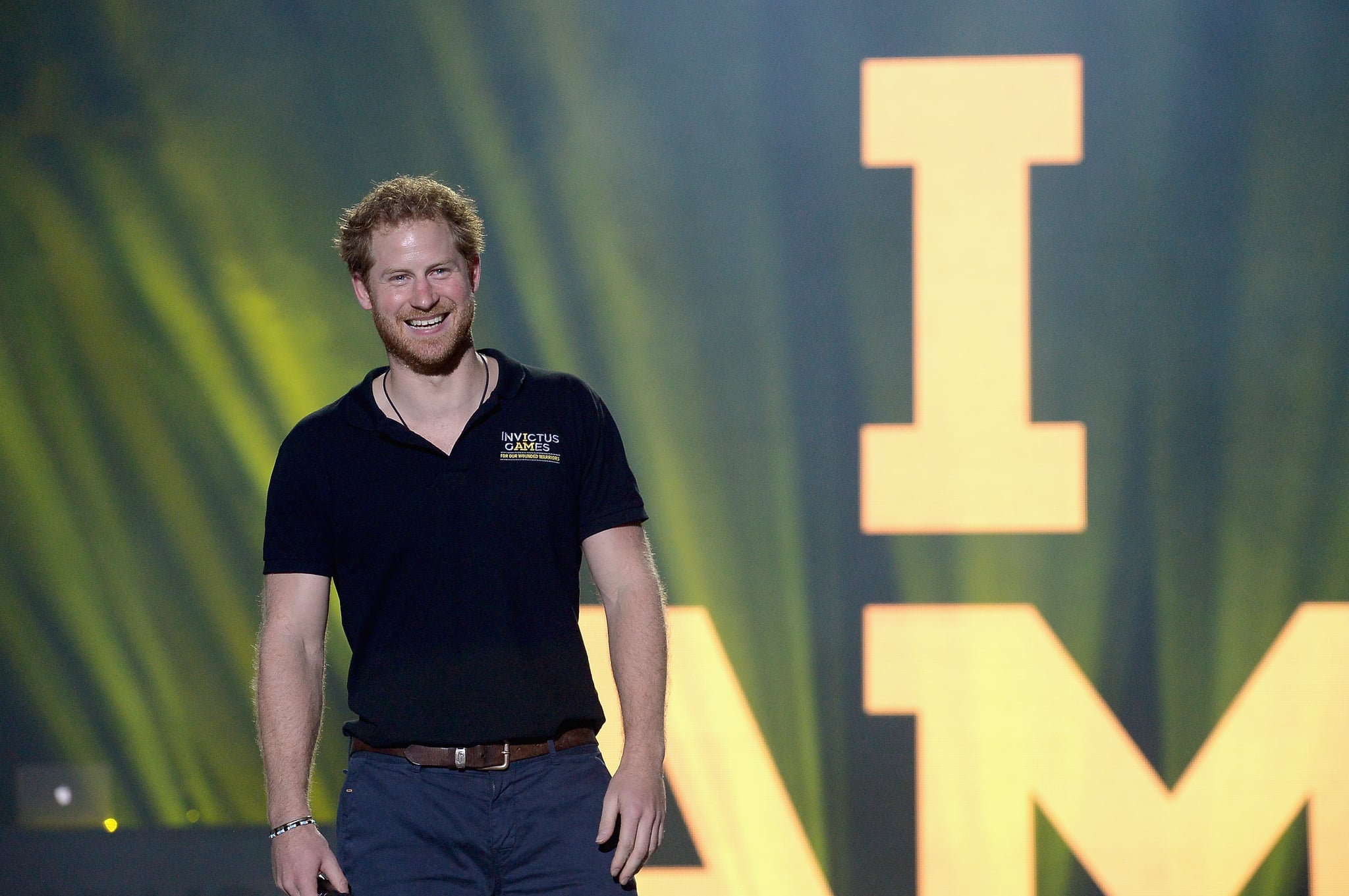 Prince Harry and Meghan Markle’s first project with Netflix has been revealed and it’s a title close to their hearts. On Tuesday, it was announced that the Duke and Duchess of Sussex are working on a docuseries titled Heart of Invictus that will center around the 2022 Invictus Games. The series will follow a group of competitors as they prepare for the upcoming games in The Hague, the Netherlands. Harry first founded the event in 2014, but it’s also where Harry and Meghan made their first public appearance as a couple in 2017.

Given Harry’s close ties to the project, you’re probably curious if he’ll make a cameo in the docuseries. Well, the short answer is: yes. In addition to executive producing the series, Harry will also appear on camera. It’s unclear if Meghan will also appear on camera for the docuseries. “Since the very first Invictus Games back in 2014, we knew that each competitor would contribute in their own exceptional way to a mosaic of resilience, determination, and resolve,” Harry said in a statement. “This series will give communities around the world a window into the moving and uplifting stories of these competitors on their path to the Netherlands next year. As Archewell Productions’ first series with Netflix, in partnership with the Invictus Games Foundation, I couldn’t be more excited for the journey ahead or prouder of the Invictus community for continuously inspiring global healing, human potential and continued service.”