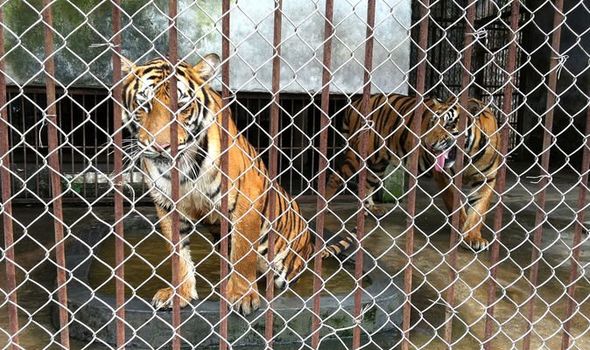 Scottish adventurer Aldo Kane, who has served in Afghanistan and Iraq, gains extraordinary access to the criminal trade across Vietnam, Laos, Thailand and China. Shocking footage of tigers being slaughtered, others kept in tiny cages and dead cubs in freezers are just some of the heartbreaking scenes in Tigers: Hunting The Traffickers. Products such as tiger bone wine and tiger glue have a higher street value than cocaine and the demand in South East Asia is also endangering dwindling wild populations.

“The investigation was harrowing,” says Aldo. “It’s shocking to see apex predators locked in cages, sometimes 10 to 15 of them in a cage, malnourished and in bad conditions. But what shocked me most was the complete lack of interception from governments.

“All of this anti-poaching work is just putting a sticking plaster on the problem. The problem is about demand. It’s the same as drugs. If there’s a demand there for it then people will continue to poach.”

Tigers are being bred at facilities operating as zoos and conservation programmes but they are being slaughtered to make the products, says Aldo. A loophole in the law in China allows the trade in tiger products, say conservationists. Tiger bone wine and tiger glue are sold as health tonics and aphrodisiacs.

Working with wildlife crime investigators, the team filmed a tiger being slaughtered and a video given as a trophy for the buyer.

Aldo discovers tiger wine breweries in China and finds frozen tiger cubs in freezers at a breeding facility in Laos. 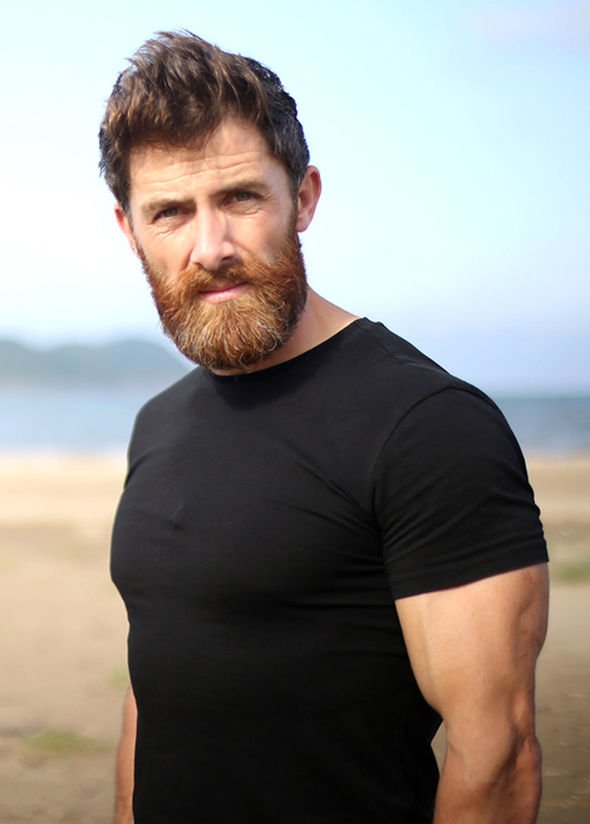 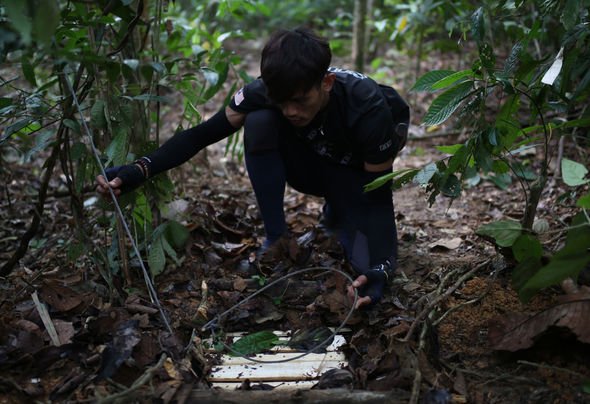 Undercover investigators also risk their lives to expose tigers in small pens in Thai zoos; a trader selling tiger products in Laos; and caged tigers fattened up in a dark basement in Vietnam then killed and cooked to order. “Wild tiger populations are already cripplingly low. They’ve been hammered by habitat loss so they are already struggling and there are fewer than 4,000 in the world already,” says Aldo, 42, who became involved through Veterans For Wildlife, a charity protecting wildlife and critically endangered species.

“Growing demand is having a horrendous effect on the tiger population. The laws internationally are that there is no trade in any tiger parts or products. In countries like Laos there shouldn’t be any captive breeding. But one place we visited clearly had a very effective programme and the cubs were being shipped to Vietnam.

“We found the governments of Thailand, Laos, Vietnam and China are saying one thing – they are conserving wildlife, it’s illegal to farm tigers and to use them – but there is a very lucrative trade right under their noses. The governments categorically are not doing enough to stop the trading in tigers.”