Figuring it out her own way? Hilary Duff is hoping to move the Lizzie McGuire revival from Disney+ to Hulu as the series hangs in limbo after halting production in January.

“Was incredibly excited to launch ‘Lizzie’ on D+ and my passion remains!” the Younger star, 32, wrote in a statement via Instagram on Friday, February 28. “However, I feel a huge responsibility to honor the fans’ relationship with LIZZIE who, like me, grew up seeing themselves in her. I’d be doing a disservice to everyone by limiting the realities of a 30-year-old’s journey to live under the ceiling of a PG rating.”

She continued, “It’s important to me that just as her experiences as a preteen/teenager navigating life were authentic, her next chapters are equally as real and relatable. It would be a dream if Disney would let us move the show to Hulu, if they were interested, and I could bring this beloved character to life again.” 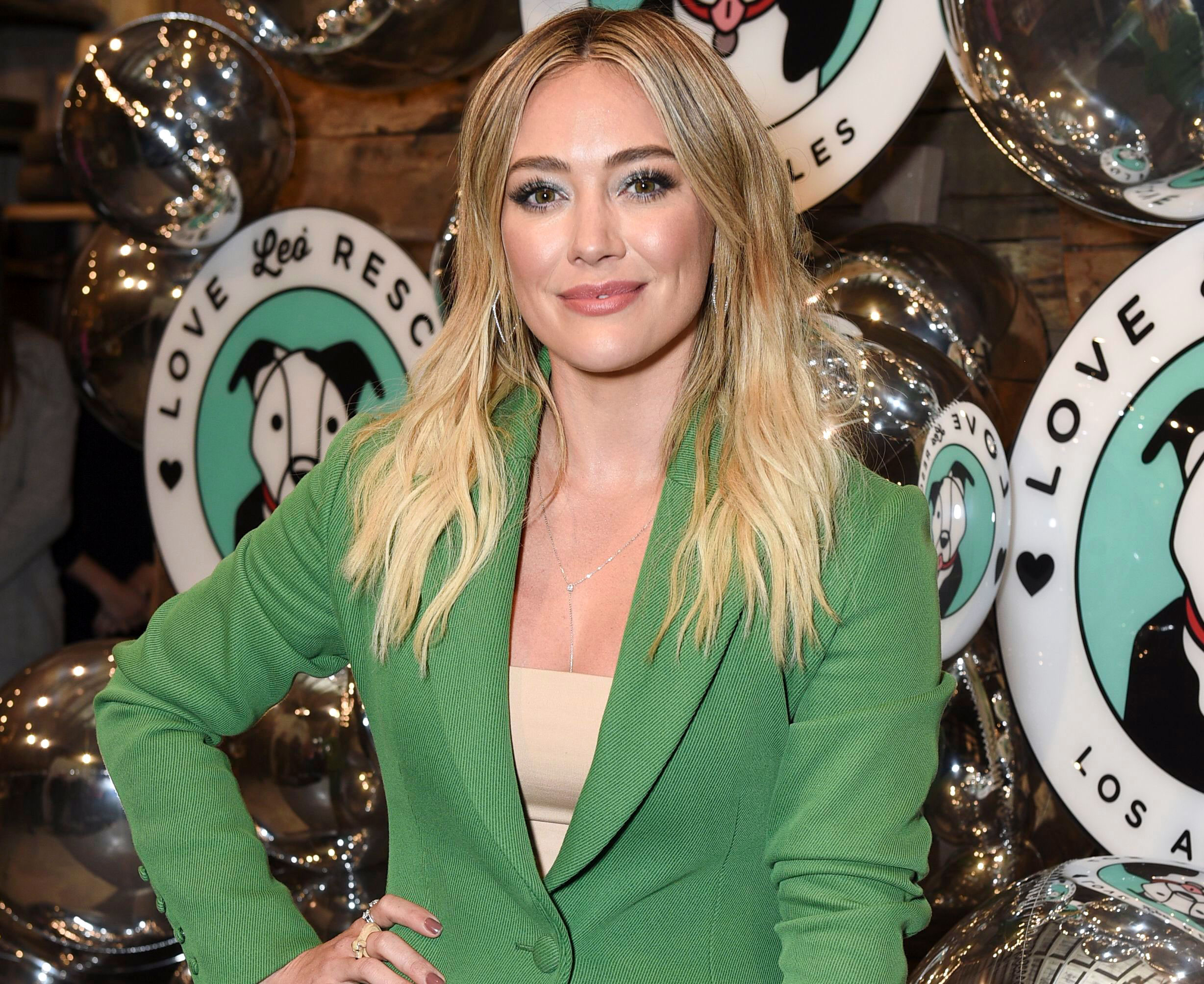 Disney+ announced in August 2019 that the Lizzie McGuire revival series was in the works with Duff as an executive producer and reprising her role as the title character. Adam Lamberg, Hallie Todd, Robert Carradine and Jake Thomas are also set to return.

Original series creator Terri Minsky was on board as an executive producer and showrunner, but Disney announced in January that she had exited the show.

“Fans have a sentimental attachment to Lizzie McGuire and high expectations for a new series. After filming two episodes, we concluded that we need to move in a different creative direction and are putting a new lens on the series,” a Disney spokesperson said in a statement at the time.

Duff hinted at some disagreements behind the scenes in an Instagram Story on Tuesday, February 25.

The “Come Clean” singer posted a headline from an article that read, “Love, Simon TV Show Pulled From Disney+ as It’s Not ‘Family-Friendly,’” and added, “Sounds familiar.”

In November 2019, Duff told Us Weekly that she was excited to follow Lizzie’s journey from insecure tween to adulthood.

“Her having a completely different life than Hilary — she doesn’t have kids — I thought it would be a really fun experience to go through it with her,” Duff said at the time. “I think it’s going to be a really good mix of giving everyone what they want from the show in the past, and also a new fresh show and her at 30, which looks completely different.”