For the second time this year, authorities searched the Southern California home of a former classmate of Kristin Smart, the college freshman who vanished nearly 24 years ago while walking home from an off-campus party.

Flores has been identified as the last person to see 19-year-old Smart and is a person of interest in the 1996 cold case. He has denied any wrongdoing and has not been charged.

This week’s warrant, which was sealed by a court, was for specific items at Flores’ home, the sheriff’s office said in a statement. 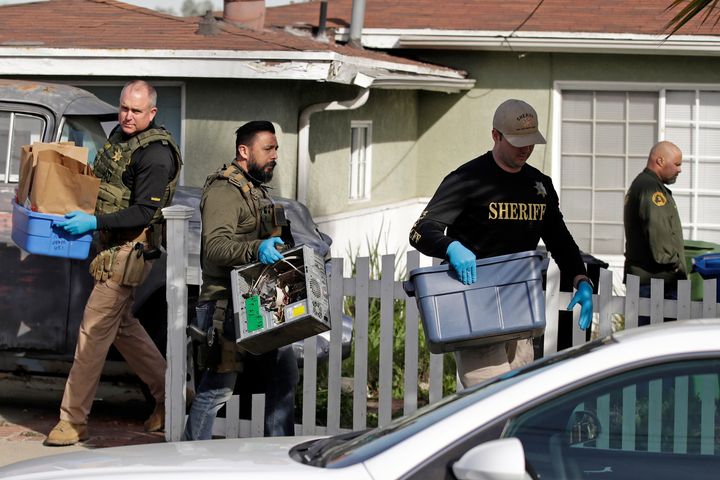 “The search is now concluded and we recovered some items of interest in the case,” sheriff’s spokesperson Tony Cipolla told CNN. “We are following up on leads, tips and good investigative work.”

The search followed previous warrants carried out in February at four different locations, including Flores’ home. Flores was briefly detained, and investigators removed several electronic devices from his home and searched two vintage vehicles outside, The Associated Press reported at the time.

Authorities also searched the home of Flores’ mother in Arroyo Grande, south of San Luis Obispo, and a location in Washington state, The San Luis Obispo Tribune reported in February. 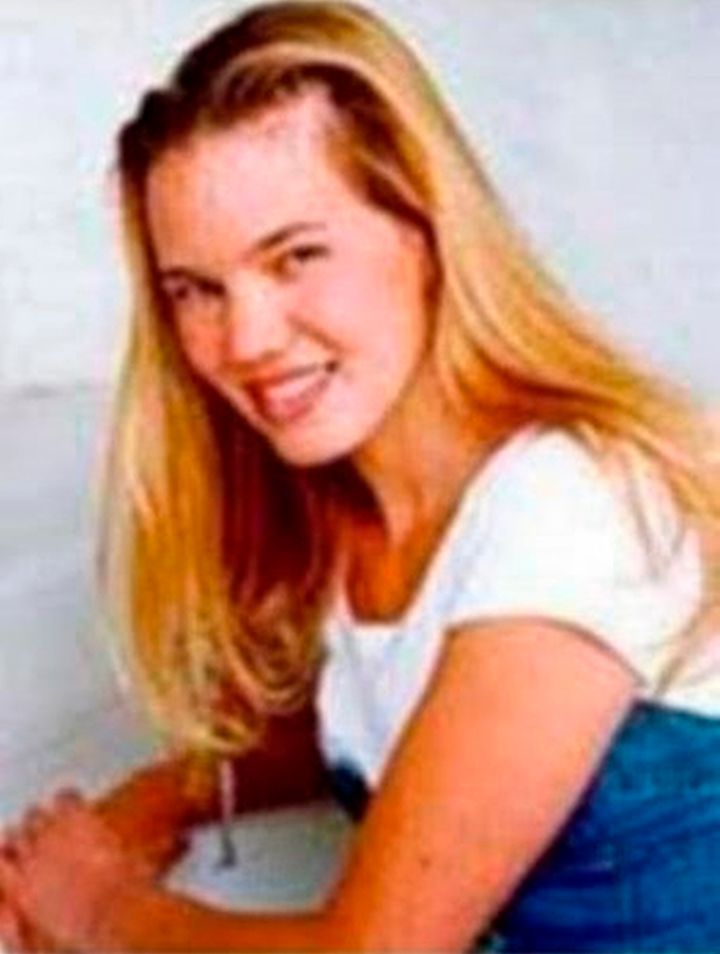 Smart was returning to her dormitory at California Polytechnic State University on the morning of May 25, 1996, when she disappeared.

Flores was the last known person to have been with her. He told authorities that he walked with her toward her dorm but that they parted ways once they neared his dorm. 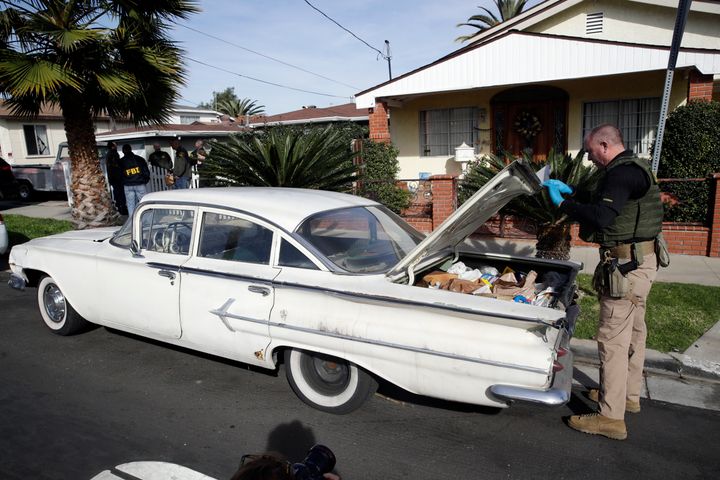 Smart, who would have turned 39 years old in February, was officially declared dead in 2002, though her remains have not been found.

Public interest in Smart’s case was recently renewed following the September release of the podcast “Your Own Backyard,” which examines her disappearance. 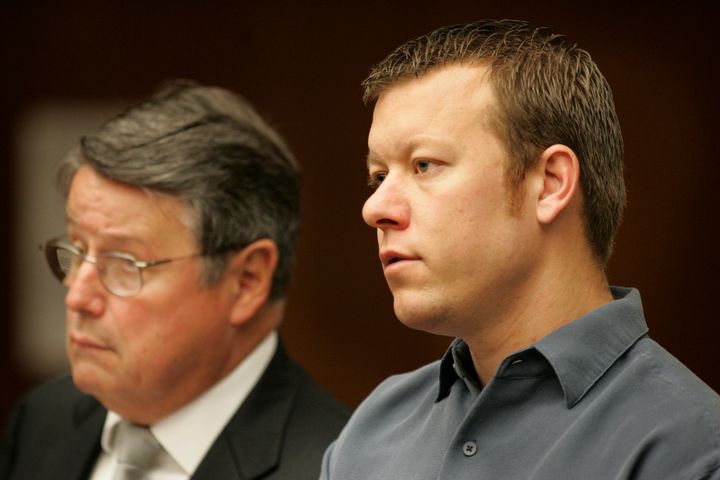