Skip to content
HomeLifestyleHow I cleared £24,000 debt in three years using a budgeting app – The Sun

BUYING your first home is supposed to be a relief for most people but for Hanna Cevik it helped plunge her into £24,000 worth of credit card debt.

But after reaching rock bottom, the new homeowner managed to turn around her finances in three years using a budgeting app to help cut back on her spending. 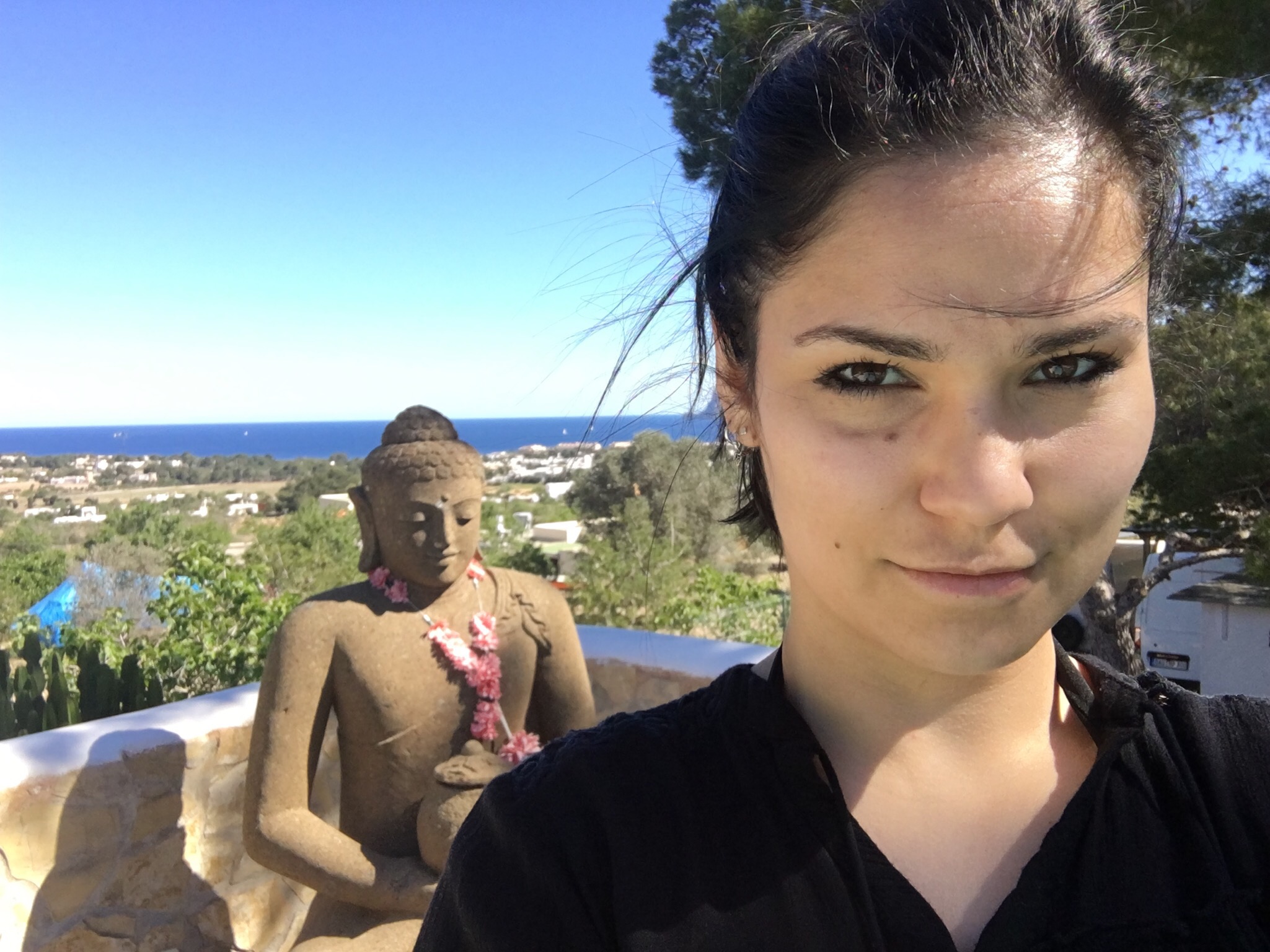 The marketing manager used cash made by selling property left to her sister, mum and herself by elderly relatives for the deposit for her first home.

But the naive first-time buyer hadn’t accounted for the £8,000 stamp duty costs and legal fees so she paid for them on her credit card, planning to pay them off in installments.

Hanna spent a further £4,500 kitting out her new home with the essentials like a bed, fridge-freezer and washing machine, which she put on another credit card. 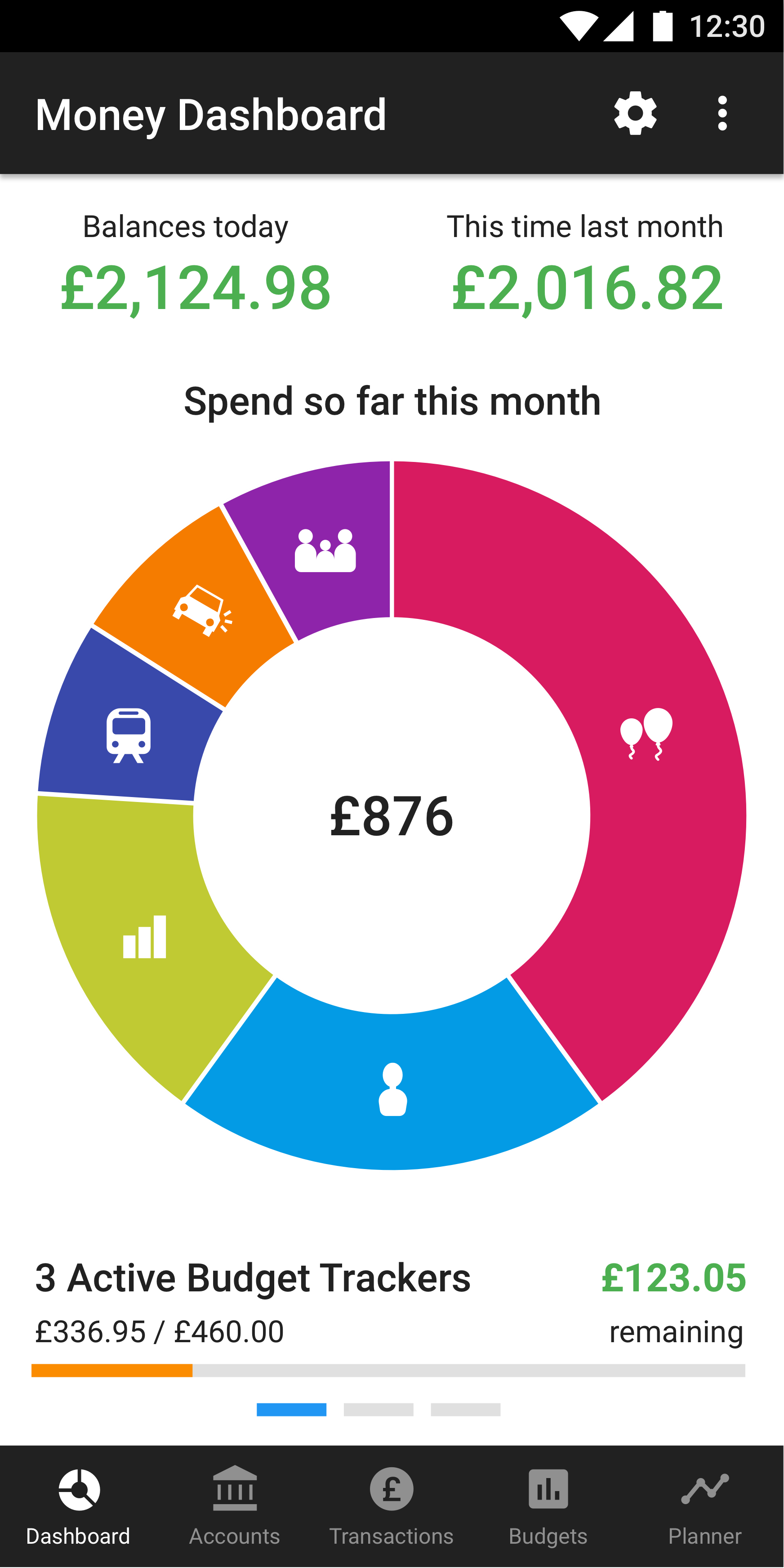 “Looking back on it I know that I was so stupid to buy the flat because I couldn’t afford it,” Hanna told The Sun.

“In the UK we’re taught that owning property is the ultimate goal and I didn’t want to waste this money that I’d been left so it seemed like such a good idea at the time.

“But in reality, I didn’t have a clue about how much buying a place actually costs and I didn’t prepare for all of the fees and furnishings that come on top of the deposit.”

Things got worse for Hanna in January 2017, six months after moving in, when she faced a Capital Gains Tax bill – a levy you pay on the profit you make when selling something that’s increased in value, such as property.

Despite knowing that she would have to pay the £11,500 charge from the money made selling the house she’d inherited, Hanna had no savings. 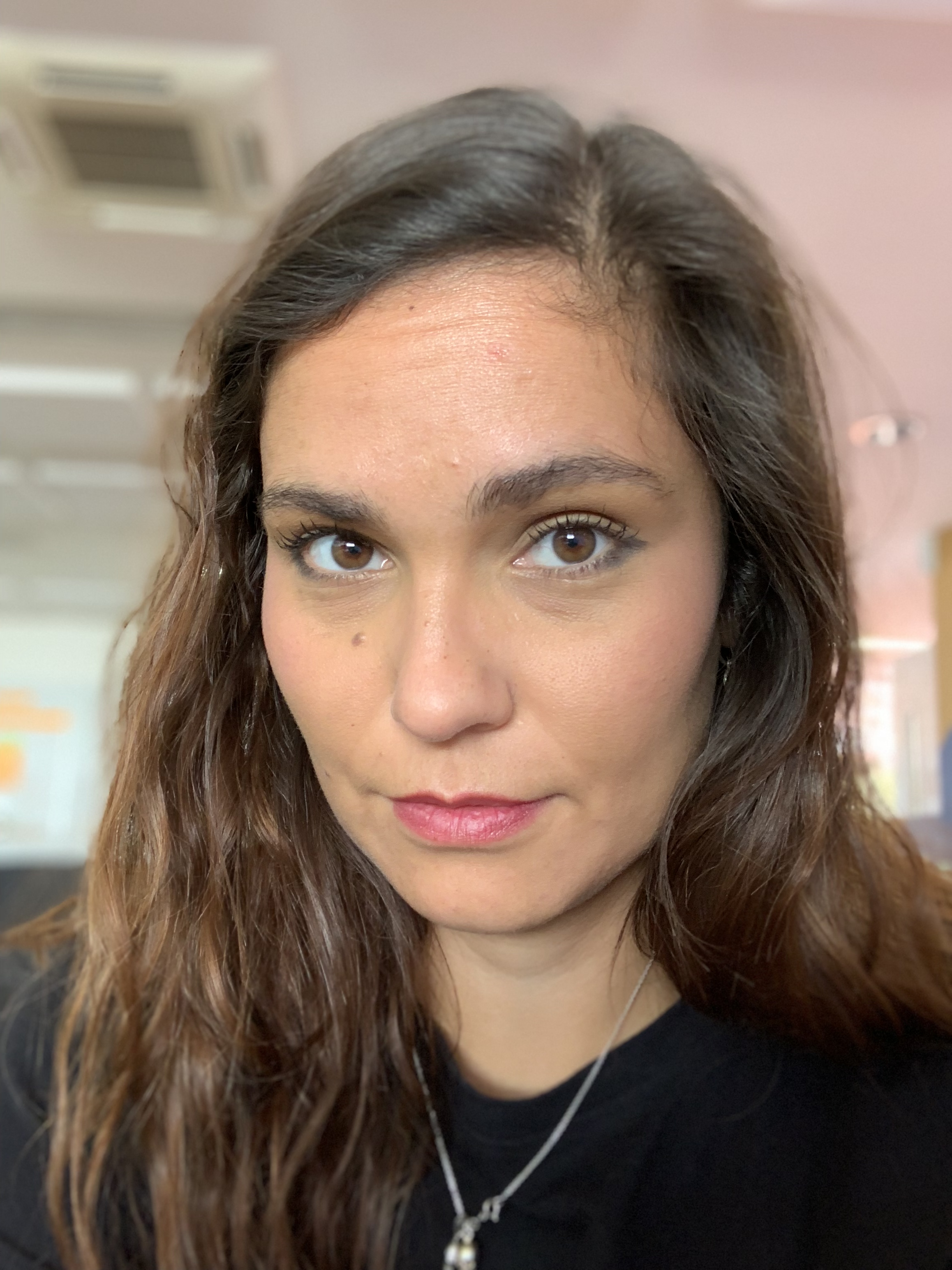 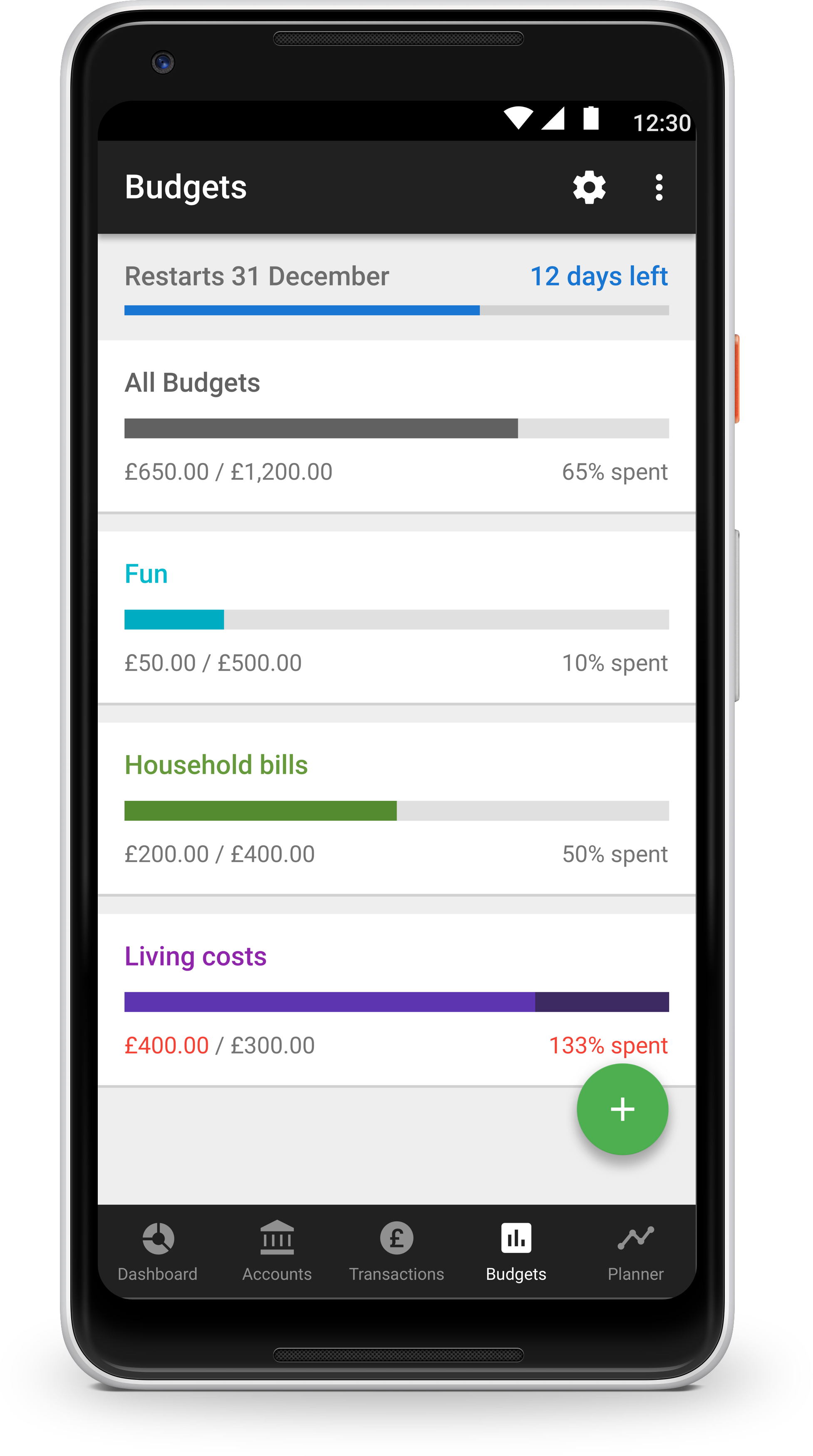 Hanna took out a third credit card in order to pay the bill, plunging her into £24,000 worth of debt altogether.

“There will be people reading this thinking what an idiot, and I was,” Hanna said, “but I just had no idea what to do once I’d got into this amount of debt.

“I’d moved it onto 0 per cent credit cards so I wasn’t paying interest on them.

“But I was only managing to pay off the minimum payments every month, which came to between £200 and £300.

“That’s a huge chunk of my salary but the payments didn’t seem to get any smaller.

“I just keep thinking that now I owned my own flat, I’m supposed to be in the most financially secure position of my life and I felt totally unhinged.

“To some extent I wish I’d understood a bit more about what comes with buying a house because there’s a massive change going from a renter to a homeowner.

“I remember thinking that if the boiler breaks down, I don’t have any cash to fix it and that thought was really frightening.”

What other free management apps are available?

BUDGETING apps connect electronically to your bank accounts to keep a track of what you're spending and what on.

They let you see your money across multiple accounts in one place, making it easier to make sense of.

Many of them are available for free. Here are our top picks:

This app reckons it can save you £672 a year by tracking your subscriptions, like Apple Music, Netflix and Spotify, and alerting you to better deals elsewhere. You can also cancel any that you don't use through the app.

It includes a feature that lets you see how much you're forking out on unnecessary fees, such as overdraft charges, foreign transactions, refused diret debits and lat payments.

This app lets you easily move money between accounts from the app, rather than having to log in to online banking every time you want to make a transfer.

You can view all of the transactions you've made from each bank account in one place. It also splits the payments into different categories so you can identify where you can make cuts. 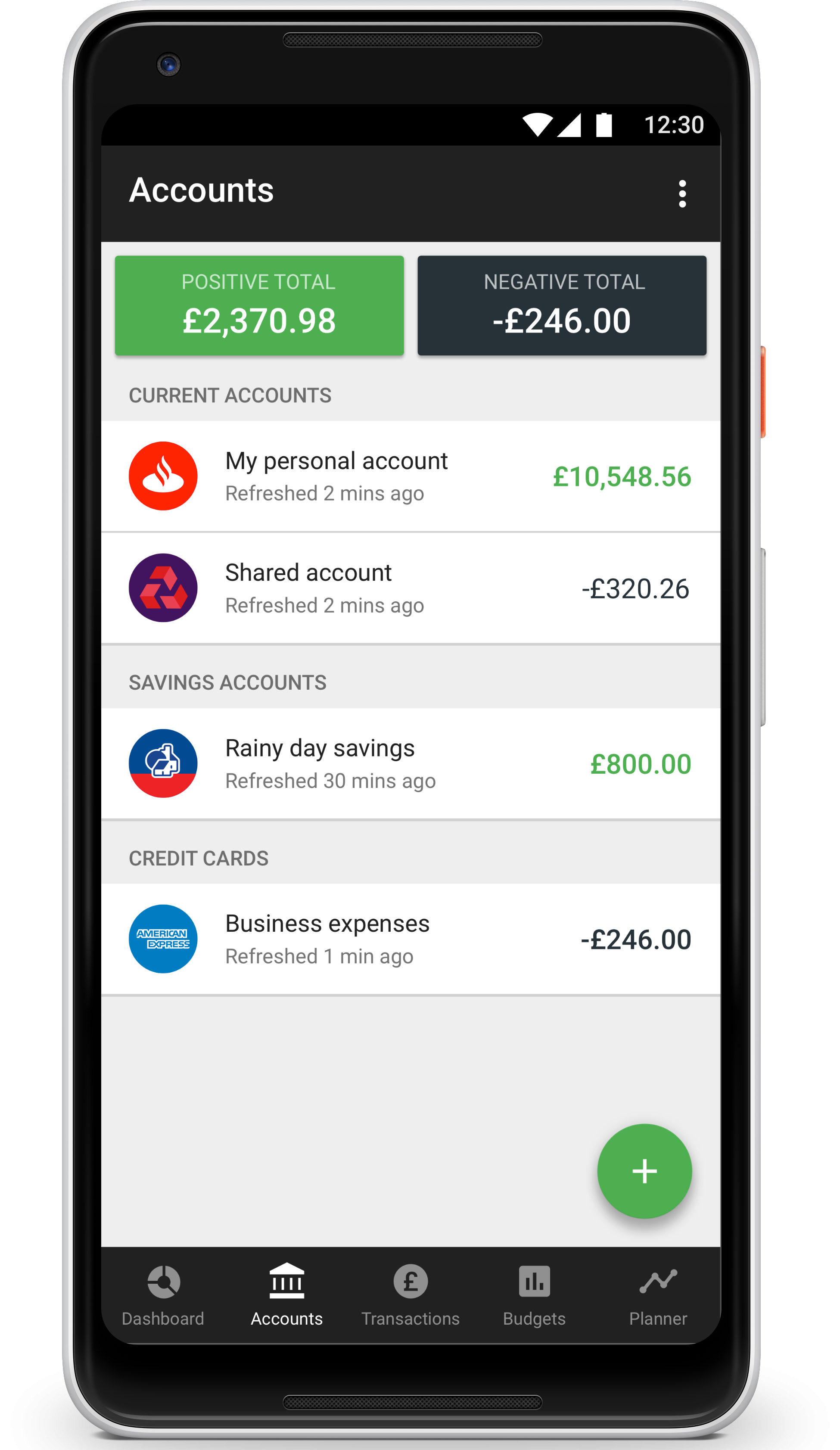 Hanna downloaded a free budget app, Money Dashboard, to help her identify what she was spending her cash on where she could cut back.

Similar to other money management apps like Emma and Goodbudget, Money Dashboard uses open banking to securely connect all of your bank accounts so that you can see them all in one space, including credit cards.

It also splits your spending into categories, such as savings, bills, food and drink, and shopping, and lets you set budgets.

“After a few months, I noticed a few areas of my life that I was going to have to change,” said Hanna.

“It was a harsh reality check and some of what I was spending my money on shocked me.

“I was spending £200 a month on cups of coffee, magazines and unnecessary taxi journeys – I live in central London. I never need to get a taxi but I did it out of pure laziness. It was ridiculous.

“It showed me how much I was spending on subscriptions, which again was a ridiculous amount, and I didn’t even use some of them.

“I quit going to gym classes, even though I enjoyed them, because they were costing me up to £150 a month, and I was spending £300 to £400 a month on eating out even though I had a fridge full of food at home.”

From January 2017, Hanna cut her disposable income down to £600 a month which allowed her to pay off £1,000 a month of the credit card debt.

How to get out of debt

WHILE getting back on track can seem like a daunting task, we've taken a look at what you can do to help you on the way.

Don't ignore bills: Ignoring your bills won't make them go away, as tempting as it may be, and the problem will likely escalate. It's best to tackle debt head on by working out exactly what you owe and when you need to pay it back.

Make a budget: Once you know what you need to pay back, it'll become easier to prioritise your finances. The next step is to create a detailed budget so you can see how much you have going in and going out. Use an online tool like one from Citizens Advice to help you do this.

Get a balance transfer card: If you're paying interest on your credit card balance, this can ultimately add to your debt pile. A better option could be getting a 0 per cent balance transfer card. These types of card will let you transfer an existing balance to a new card and gives you the chance to clear it fully without incurring interest. MoneySavingExpert's eligibility calculator will let you know what deals you will likely qualify for. You'll need to have a good credit rating to qualify for one.

Get help for free: There are lots of groups who can help you with your debts.

Setting a realistic budget meant that she can still eat out, socialise and go on the odd holiday.

Hanna also made herself a spreadsheet that showed what would happen if she didn’t stick to her plan – that it would be 2036 before she’d paid back the debt if she continued making the minimum repayments.

Three years on, Hanna is almost free of her credit card debt, and hopes to have completely paid it off by April this year.

“I’m going to be honest, I’ve found it really hard,” she added. “Sometimes, I can’t leave the house in the last week of the month except for work because I have so little left in my bank account.

“I was so annoyed at myself that I’d got into this situation, but I couldn’t give up.

“Instead of eating out so much, I’d go round to friend’s houses instead, but you do get used to being frugal.

“I can’t wait to write it all off. I’m not going to go crazy with that part of my income but I’m definitely not going to be so tight.”