And the Mexican is just one of the big names who could be lining up for the Red Devils next season after Ole Gunnar Solskjaer's planned summer overhaul. 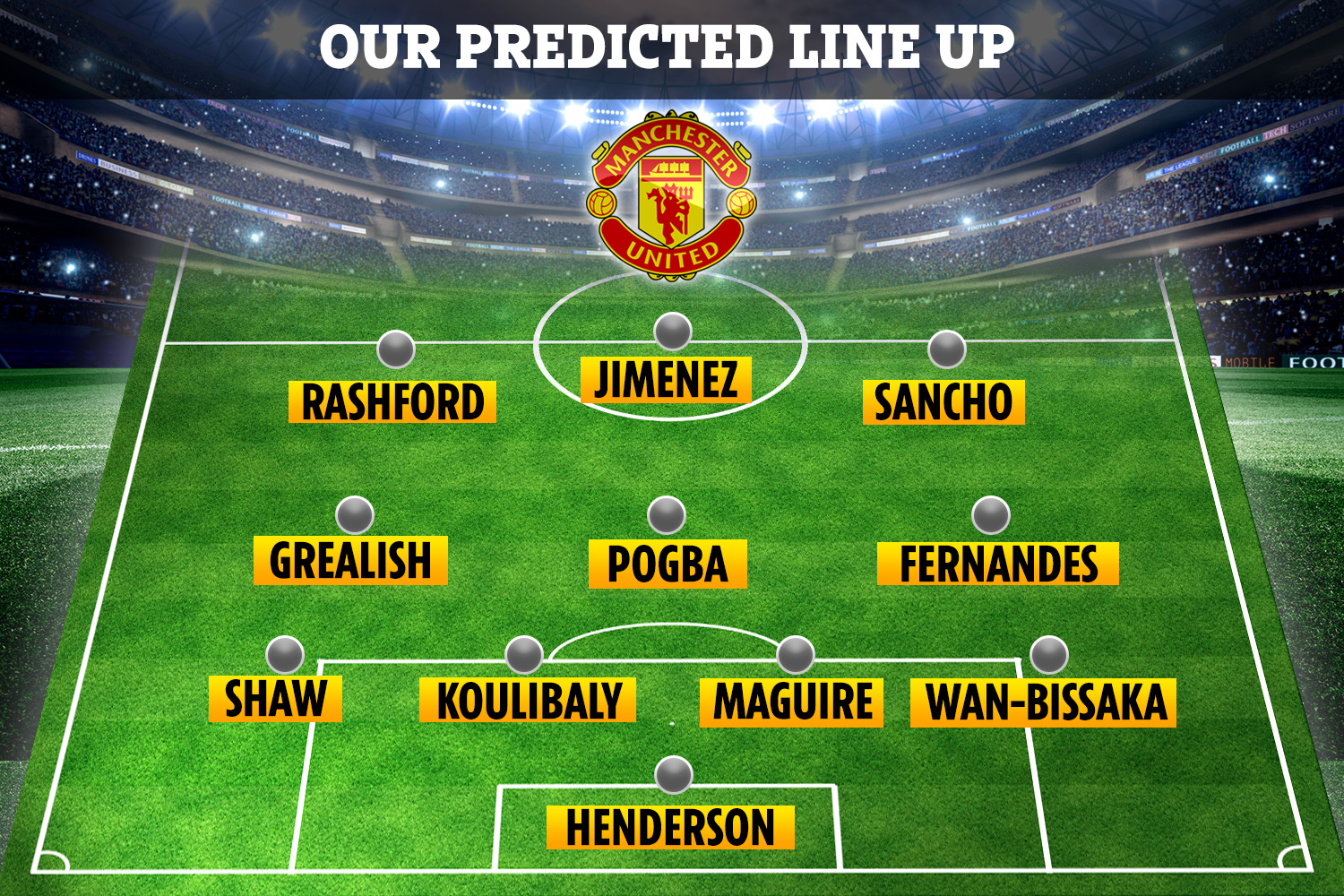 United have been told to cough up £60million if they want to prise the 29-year-old away from Molineux.

He has scored an impressive 26 goals from 53 games in all competitions for Nuno Espirito Santo's side this season.

And if the Red Devils do bring the goalscoring machine to Old Trafford, he could spearhead one of the most intimidating attacking trios in the Premier League alongside Marcus Rashford and Jadon Sancho – who United have also been linked with.

The Red Devils have pursued Borussia Dortmund star Sancho for months and they are now under pressure to seal the deal believed to be worth around £110m.

Solskjaer is also feeling the heat between the sticks as fans have called for error-prone David De Gea to be replaced by returning loanee Dean Henderson.

The club are said to be at a crucial stage in talks with Henderson and there is a chance Solskjaer could let the axe fall on De Gea before the start of next season.

Despite keeping more clean sheets in all competitions than any other Premier League club this season, there is also concern about Harry Maguire and Victor Lindelof's defensive partnership.

And as a result United are said to be looking at Napoli centre-back Kalidou Koulibaly as a possible upgrade on Lindelof.

In midfield, the superstar partnership of Bruno Fernades and Paul Pogba is expected to flourish next season with Pogba edging closer to signing a new deal.

And they could be joined by Aston Villa ace Jack Grealish who looks certain to leave the Midlands side this summer after his goal helped keep them up in a 1-1 draw at West Ham on the final day of the season.